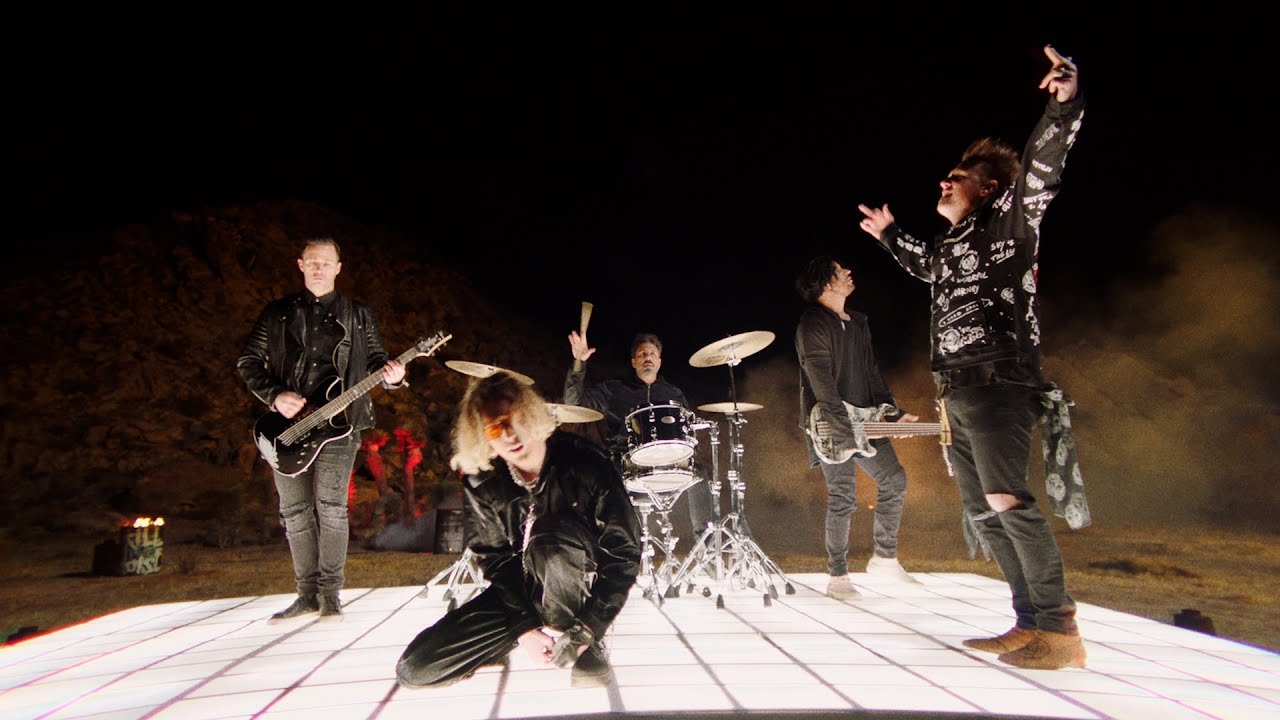 It’s about time this song got “Reloaded”!

Gets ready to think of a song to post. Enters the thread and quickly reverses back out…

This Cut My Life Standard Issue design is printed on a comfortable, standard-fitting black tee with a roach tag on the hem.

Bit of a cop-out doing a sequel to a song called “Last Resort”. I expected better of Papa Roach.

Would be genuinely impressed if i saw someone wearing this!

Will this be the greatest song of the decade? Chances are dynamite…

and this is the best video of the year, so far. 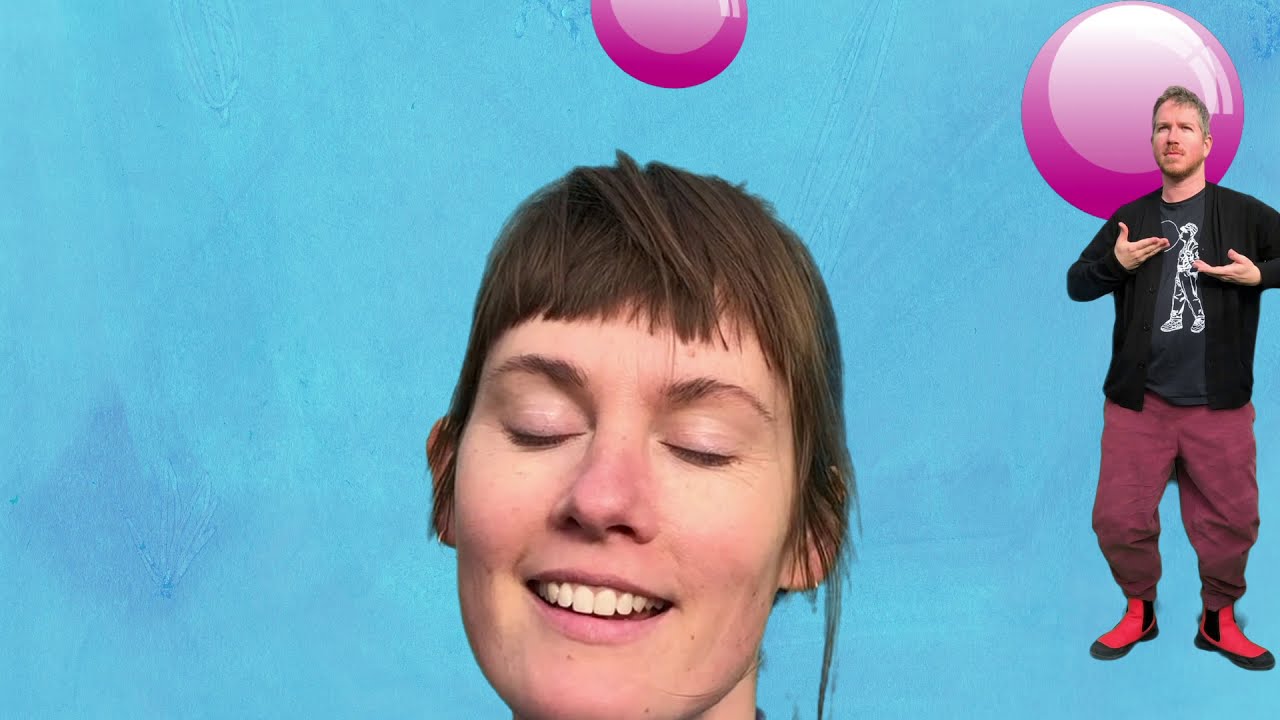 For all those critics who’ve claimed rock is dead, get a load of this ear-fire: 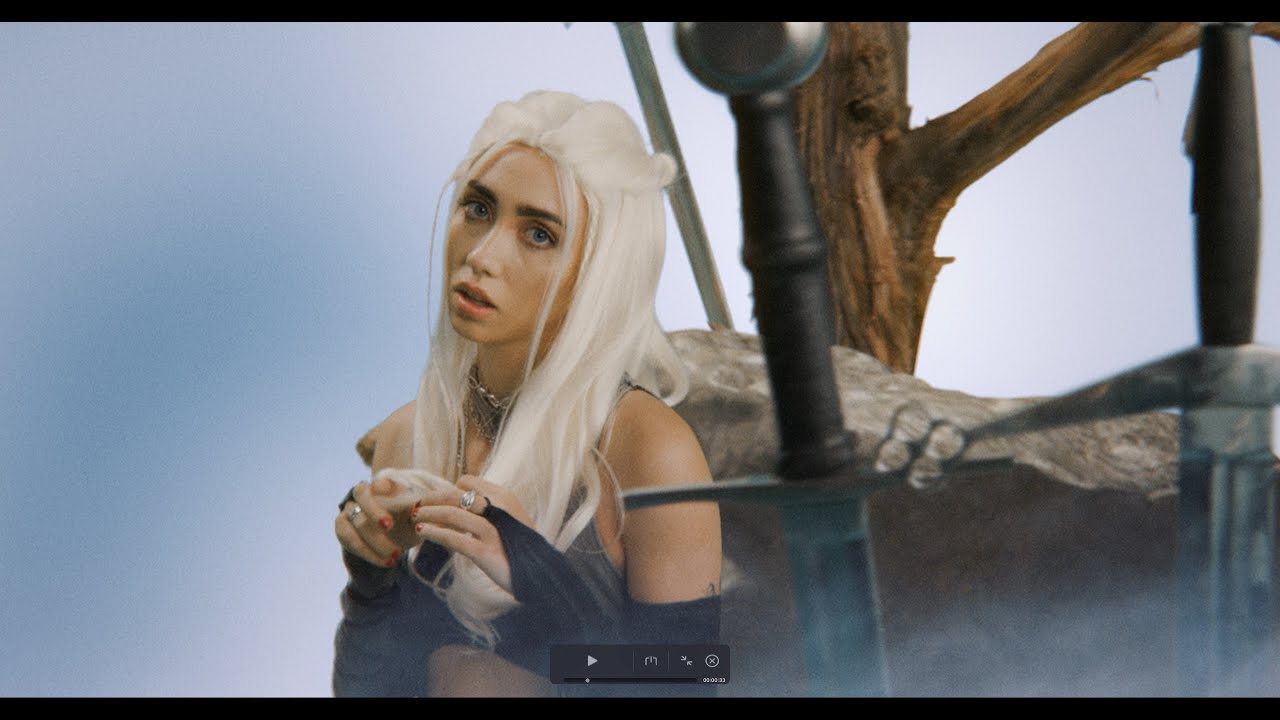 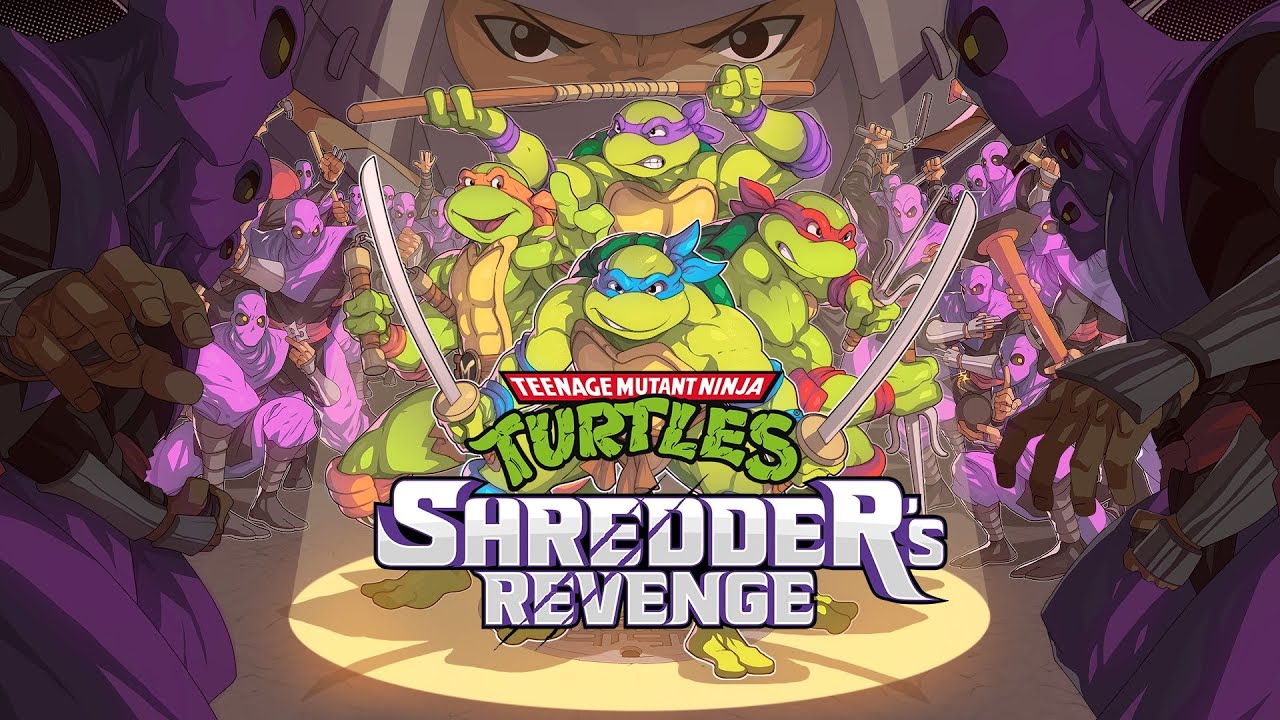 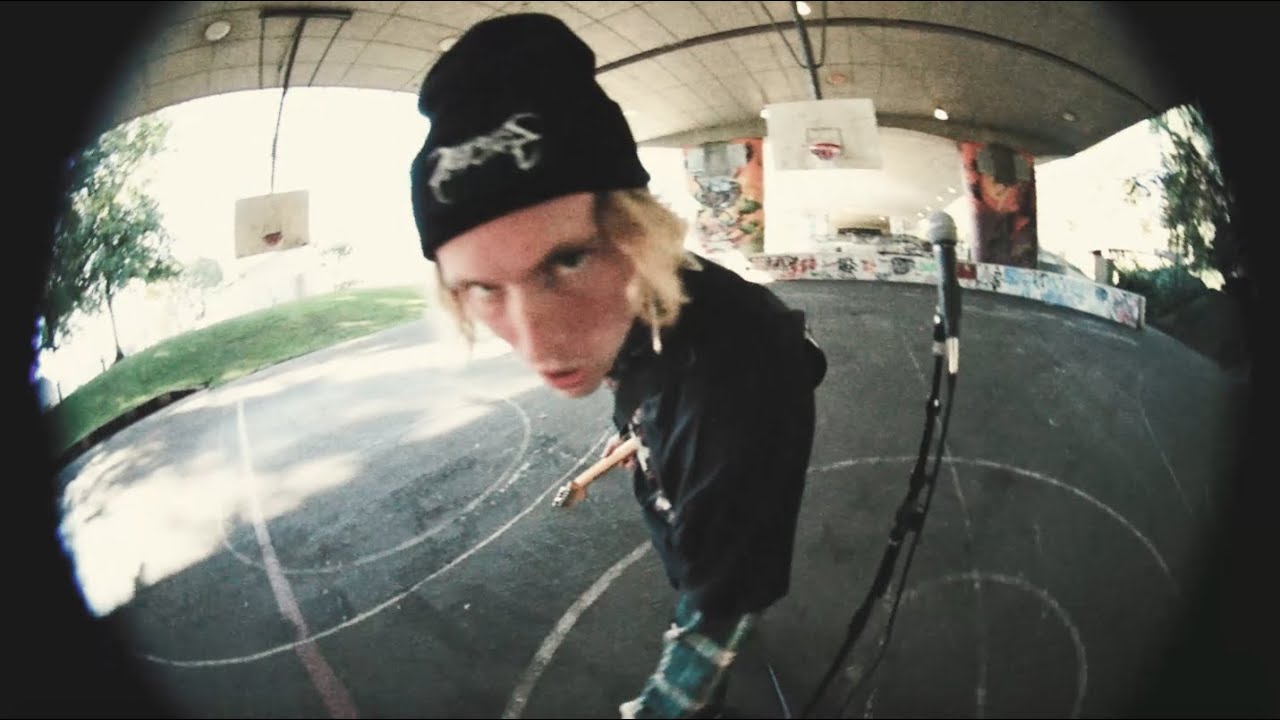 Look, I’m in my 30s, so I know this is what Jeris wants me to think, but he really is the dictionary definition of a jizz-possum. 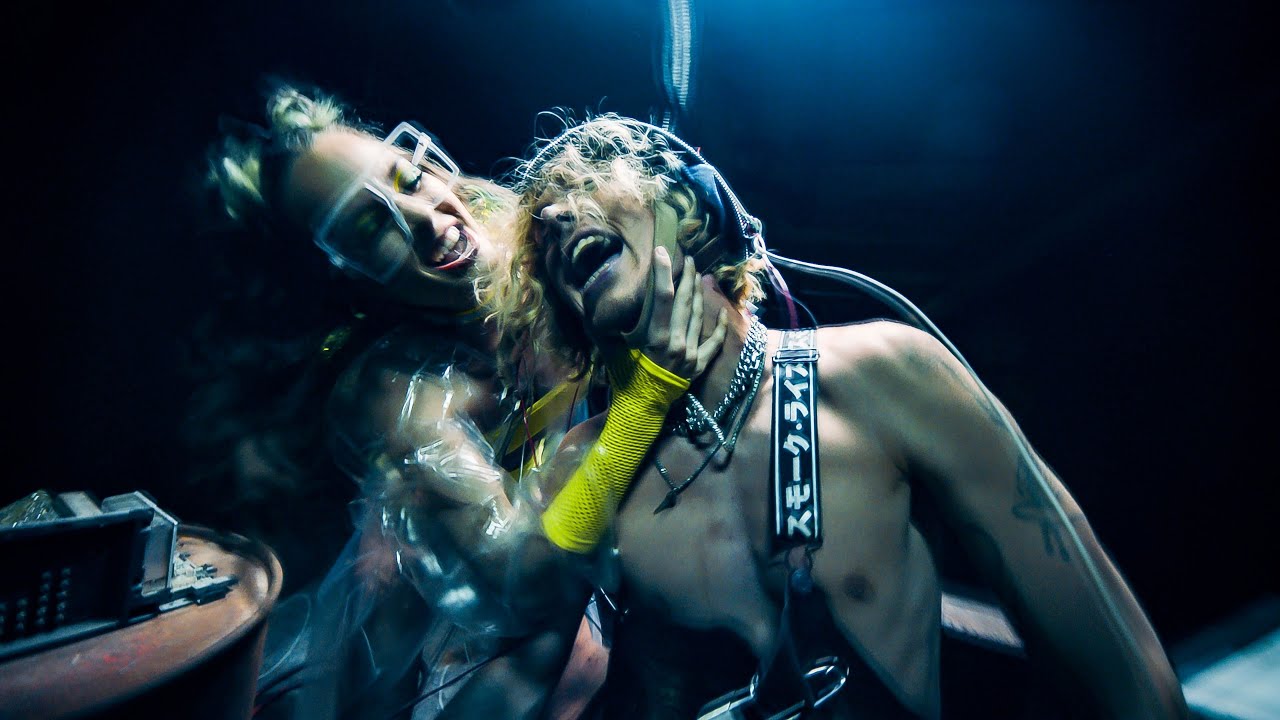 Here he has taken the banjo energy from that scene in Deliverance and reimagined it as some sort of sci-fi sex dungeon. He’s even wearing cyberpunk dungarees.