GOT is obviously up there, but I’m also a real big fan of the Brooklyn 99 intro.

What are your favourites?

Only originals, not when they use an existing song for the intro (like Vikings).

B99 is my alarm tone - perfect to wake up to and never really gets annoying.

My So-Called Life is a real ear worm for me, love when the super 80s drums enter

GOT is too long

A Man in a Suitcase. Also use for TFI Friday.

Also The Avengers and Dangerman. 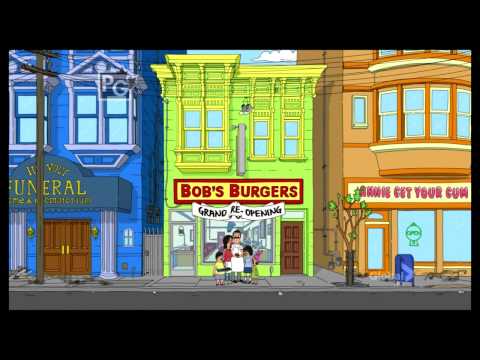 Wanted to say The Leftovers but it turns out the piece that’s stuck in my head (The Departure by Max Richter) is just used a lot in the programme and isn’t used for the opening credits.

I often try and recreate Bojack’s by doing a weird “womp-womp” noise with my mouth, which confuses my wife (she doesn’t watch it)

@NotEvenDreams The Leftovers changed to something upbeat after season 1…which I didn’t care for. Amazing soundtrack though. Got some strong last.fm numbers from me.

For my own picks;
The Sweeney (of course)
Garth Marenghi’s Darkplace (had to)
Stranger Things

Yeah, my wife reminded me of that country when I was looking for Max.

MASH theme tune will always hold nostalgia for me hearing it play downstairs whilst I was in bed cause I was too young to stay up. 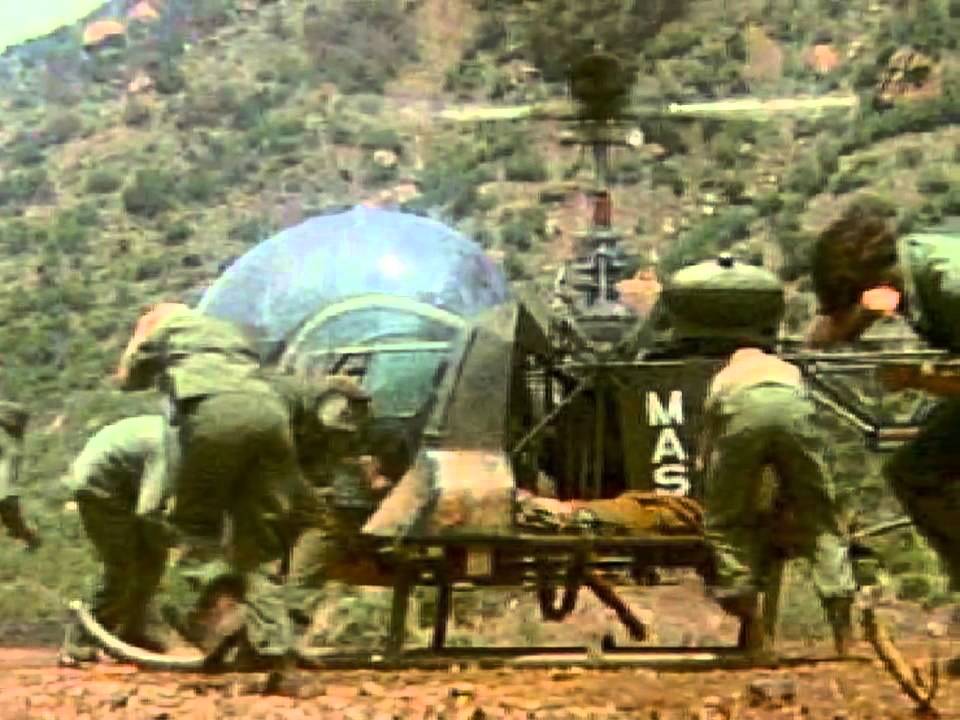 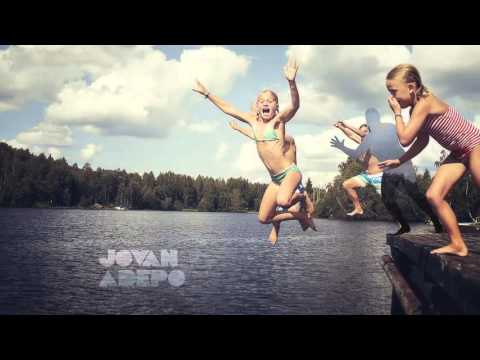 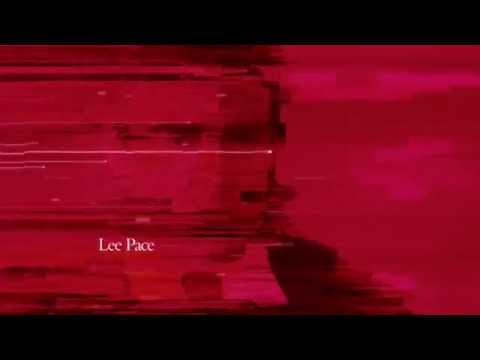 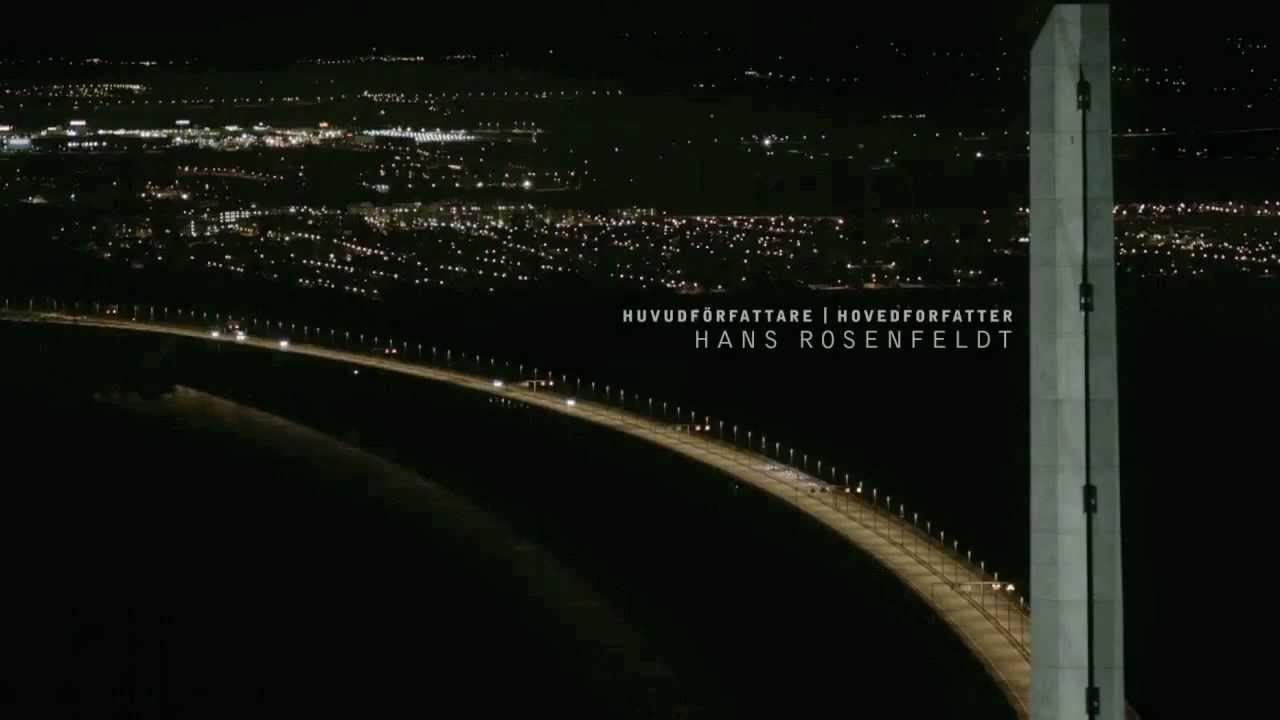