Here’s a broad, wide reaching, question for you.

What are the best songs by Welsh artists? :wales:

To get an idea of the boundaries I’ll allow bands like Future Of The Left be classed as Welsh (though I guess that means you can include the Velvet Underground too), but what do youse reckon like?

Just pick one each please, nothing more offputting when someone starts a thread and then someone piles in with 50 suggestions killing the conversation.

I’m going with my favourite from Mwng. 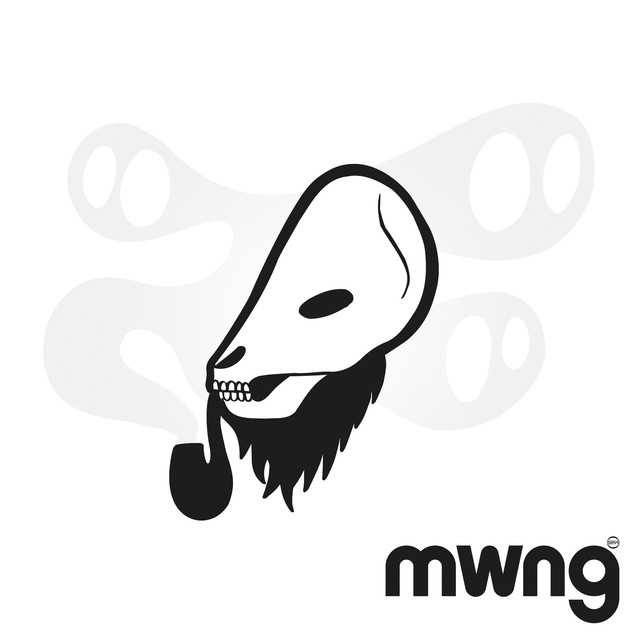 Come on, there’s gotta be more than this

All the best welsh songs are old, or in Welsh, or sung by colliery choirs (or all three). The best Welsh song is Hen Wlad Fy Nhadau anyway.

a beauuuuutiful slice of pop that won the John Peel Festive Fifty back in the day.

Definitely something by John Cale - I’m going for I Keep a Close Watch.