In the early episodes he basically just exists to emasculate Walt.

I am gonna have one on Aug 22nd

I am a man of my word

(Fucking delicious. Very glad there aren’t any near me or I’d be in real trouble…)

Rewatching Breaking Bad and I think I am enjoying the Ted Beneke plot more than ever.

Now I have had a job that involves handling invoices and billing, I fully relate to Skyler’s hell going through the cooked books. 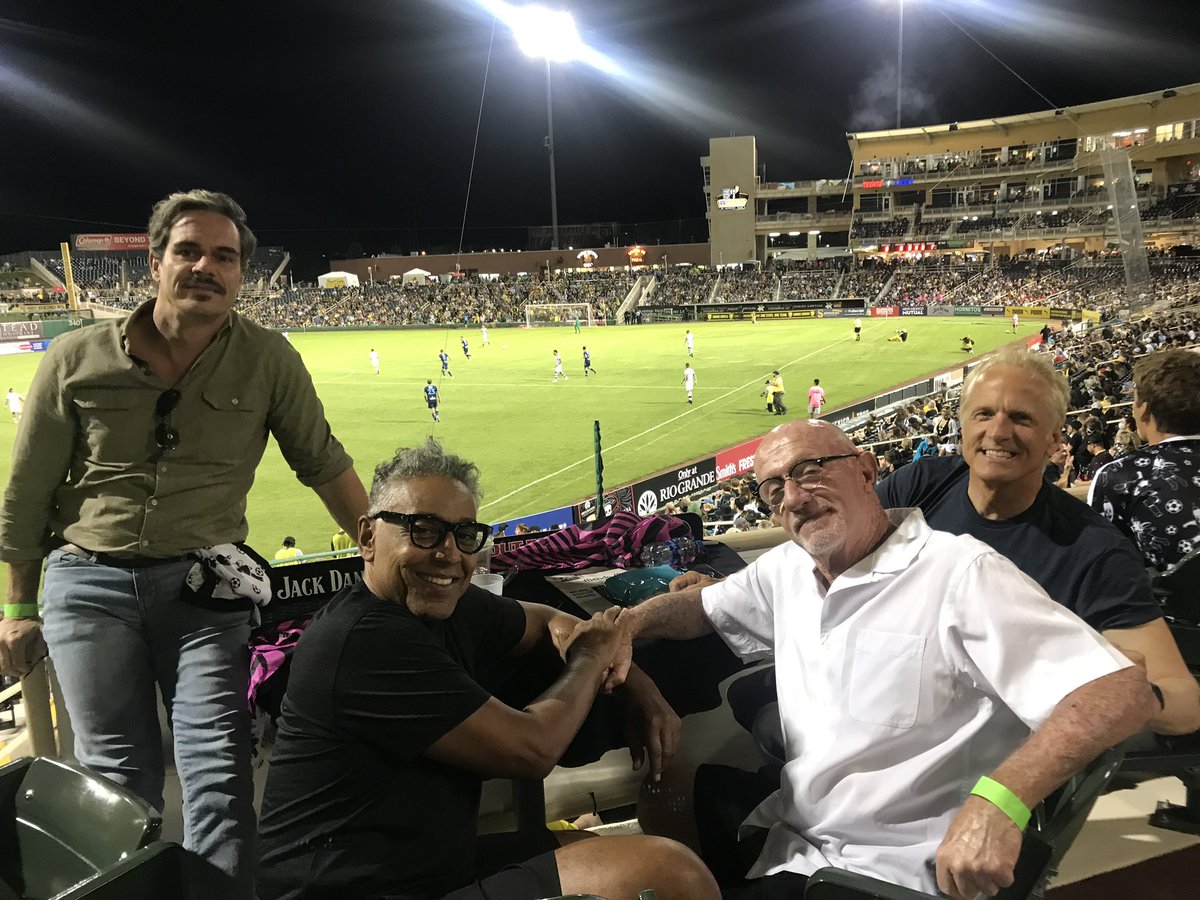 Just finished it. Thought the shot of the time travel book at the end was cringy.

On holiday at the mo. This is our caravan.

A bit on the nose. I was just thinking “aaah so this is the bit he would go back to in a time machine” then the book showed up

Did anyone else find the b&w very grating in the end? Took me out of it a bit. There really was no need for it.

The sort of episode that gives anyone who loves their wife nightmares.

Yeah they are generally great at subtlety and leaving the viewer to make connections. The book of The Time Machine literally appearing on screen felt like something from a different show.