Alright? About to go to work and I’m predicably not happy about it, only a short day though so not too bad. Think my sister is bringing my nephew over later too. Need to do a big shop at some point as well. Could quite easily just go back to bed tbh. What’s up with you today then?

Down at my parents, 6 hour drive yesterday. Brother is here too with his little un, so getting a nice chance to kick it with my 2yo nephew. Other brother is coming over this afternoon, so there’ll be a houseful. And gifts. So should be alreet.

Genuinely thought it was Thursday thanks to mid-holidays twilight zone.

Not got much planned today which no doubt means I’ll be expected to do some random to-do list bullshit.

Parents are off to visit aunts and uncles and cousins and all their kids and that but I don’t think I can. I think its done.

Thinking of making a cuzz

Gonna have a reading and music day I think

Was thinking it would be good if you got Reading week like at Uni but as a break from work.

Extremely difficult this morning. Luckily WFH so I don’t have to do anything apart from run reports and nobody is around so I can just get the duvet and sit here like a jedi watching Netflix and move a mouse every now and again.

I’ll be expected to do some random to-do list bullshit.

Oh no, I shall have to pass that on and just eat sweets and try and ignore the bickering kids instead then!

Full day of work for me. Will try to do a sneaky bit of house cleaning from time to time though Doing some mortgage admin - credit profiles are bullshit for cunts - but everyone is useless at this time of year so it feels like pushing a huge turd up a huge hill.

Going to get the kids out of the house today. Maybe we will go for a run into town, there is an exhibition on at the GoMA about aboriginal peoples in Northern Ontario that could be into, so to spice that up I’ll throw in a trip to Greggs for a cake or something. And a ride on the subway.

Need to get their bus passes sorted as well, just remembered.

* for boring reasons relating to the cost of anytime/off-peak train tickets and the time we need to get to the V&A, we had to drive to Ely rather than getting the train from King’s Lynn.

My wisdom tooth is hurting but the cat is cuddling me and I’m cosy. Went to see Aftersun last night and just thinking about that before i make a chai and embark upon the Big Tidy Up. 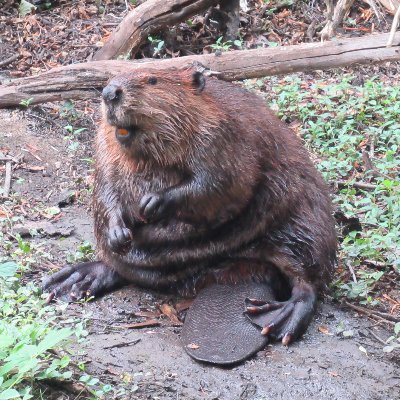 Mike's Photos and Videos of Beavers 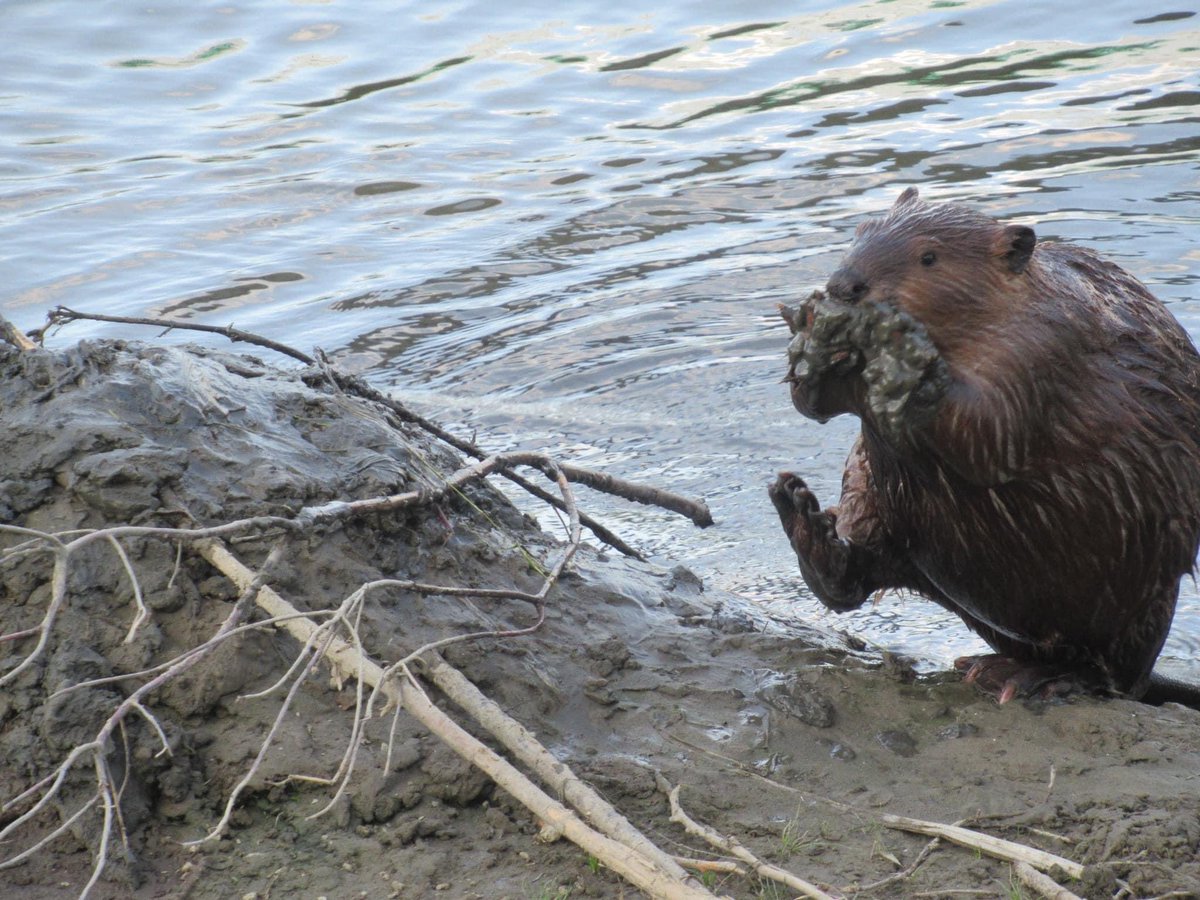 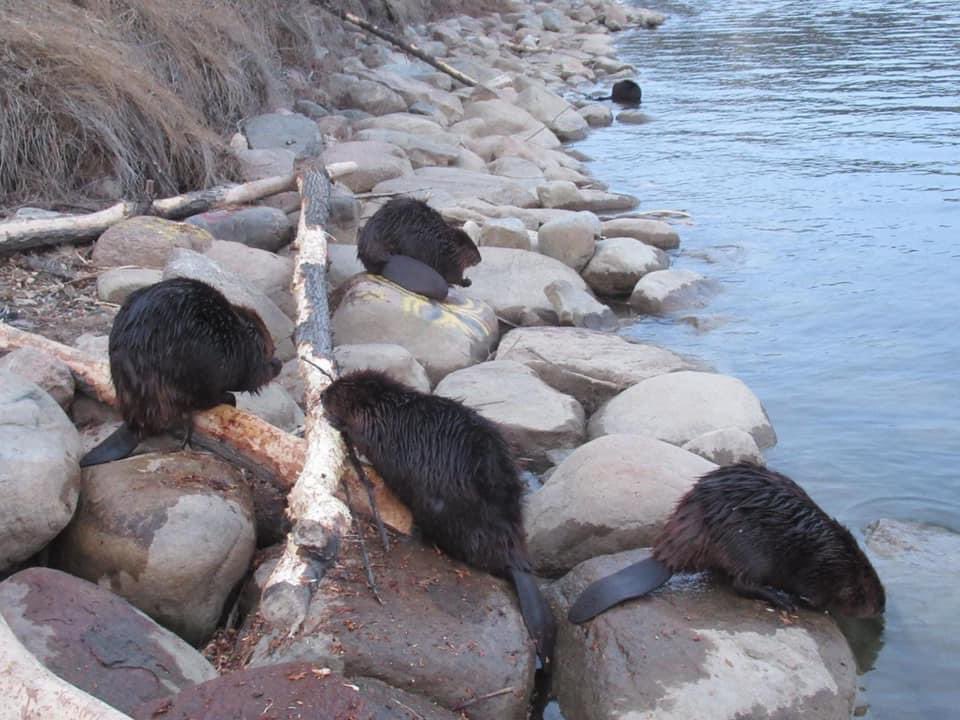 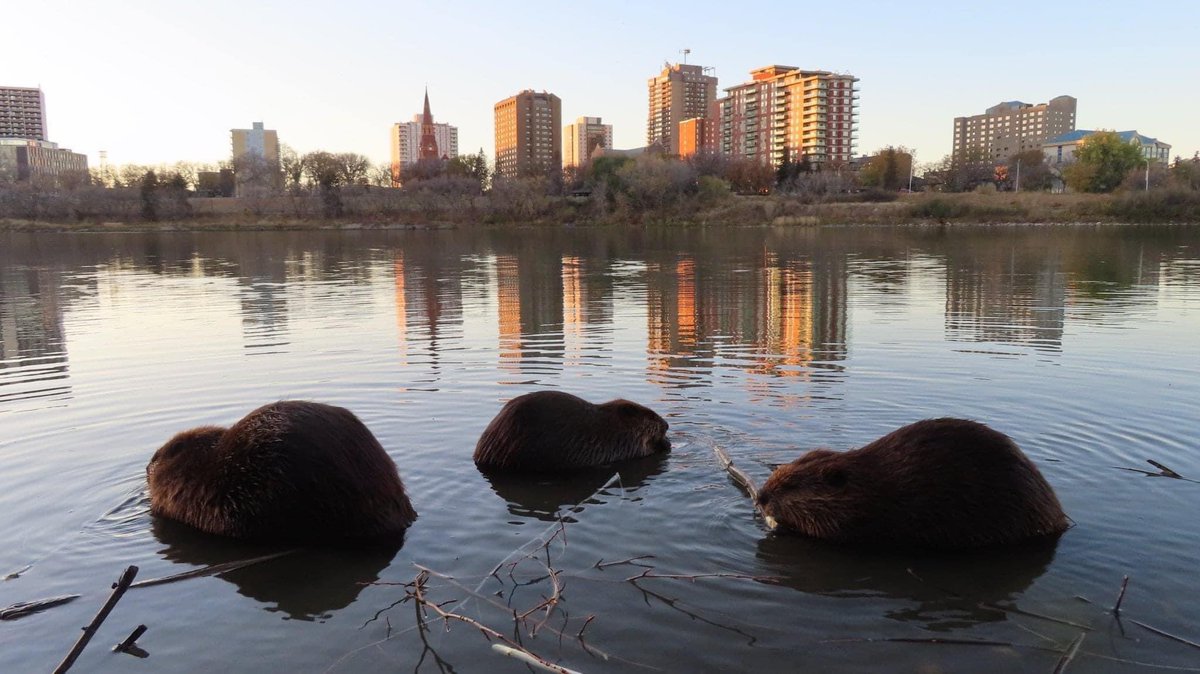 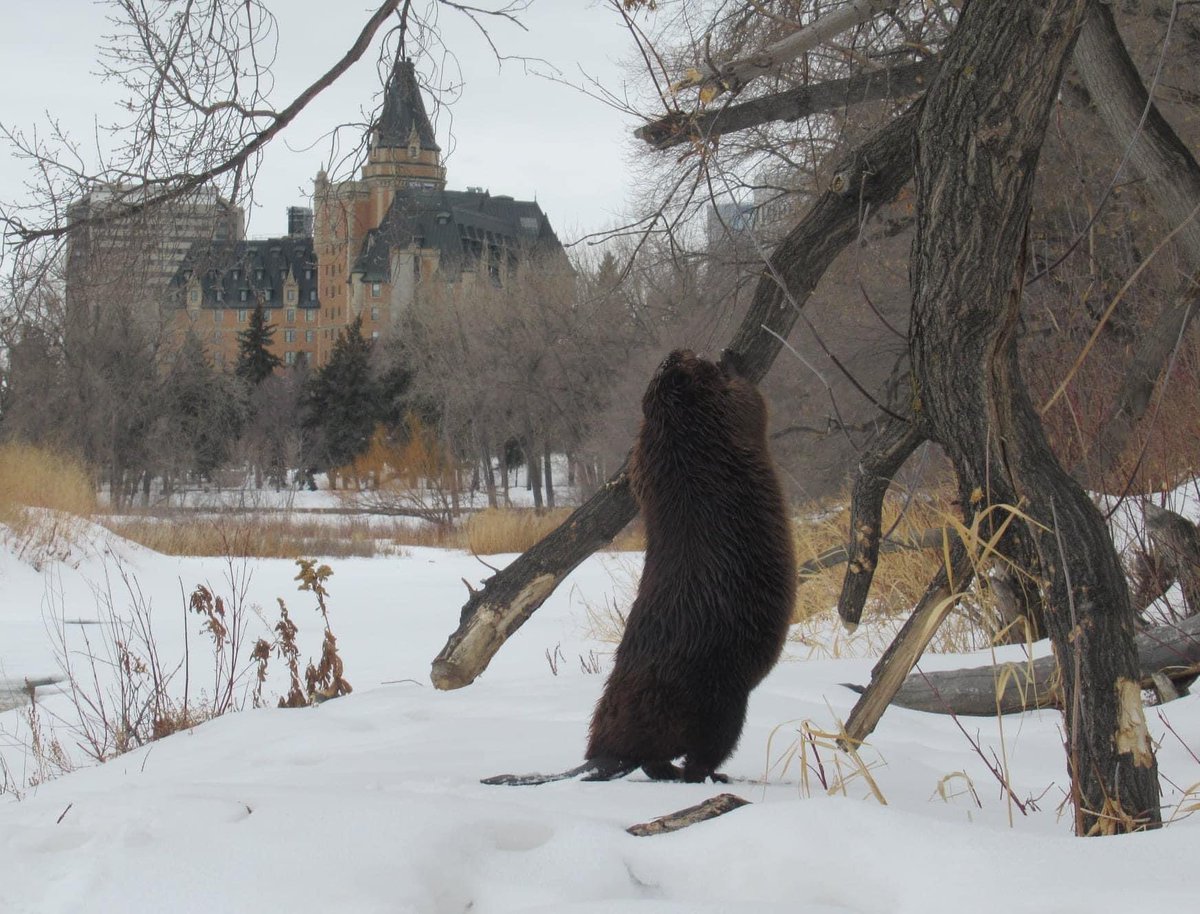 Alright. Off today. Am a teeney weeney bit hungover but nothing a cuppa and a spot of brekkie won’t fix. Taking my daughter swimming today. Weather is miserable, so nothing else doing today

Through excited chatter, we’ve just made the couple behind us move seats

My shitshow of a Christmas continues. Just as I start feeling brighter and began contemplating heading north to see family for Hogmanay, my wife has now gone down with the lurgy (despite my best efforts at self isolation). Today will mostly consist of a trip to the chemists to replenish supplies - still it beats working.

We’re going to go out for breakfast today, to get out the house. I’m the only one that’s dressed so far - hopefully the others will soon, I’m getting hungry

Breakfast while finishing off the P4K top 100 tracks of the year playlist, doing some sudoku, eventually amble back into town later on today. Was considering facing the sales but may just … not

@Scout what did you make of Aftersun?