Thought I might as well start a thread for those of us who are above Netflix and the like where we can discuss new additions, etc.

Watched anything good on it recently?

how many films does it have?
is it better than mubi? would have to faff around with a vpn but tempted to try it out. just cancelled mubi to save money though

I subscribed last summer (I think). A lot of good stuff on there.

Identifying Features is on my to watch list. I enjoyed Force Majeure on there last week.

Have you seen any/many Éric Rohmer films? They’ve quite a few on there. I’d seen The Sign Of Leo and The Green Ray at The BFI when they had a Rohmer season on at The BFI many years ago and I’ve caught up with some of his others with BFi Player in recent months.
I absolutely loved Four Adventures of Reinette and Mirabelle and The Aviator’s Wife is great too. They’re there too.

Very tempted to get a subscription for this. I’ve had mubi for about a year and love it. 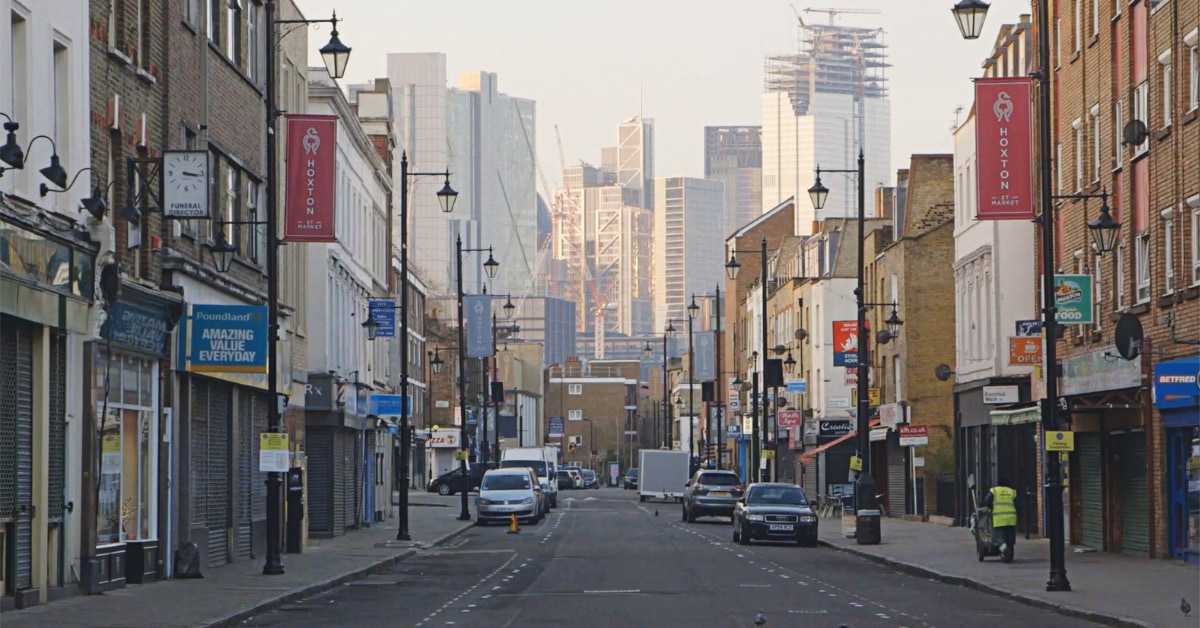 The decade splutters to an end. While there’s still no consensus on what to call it, its characteristics – deformities? – are glaringly obvious. Ever-growing social and economic polarisation. Millions of people, young and old and in-between, held in...

This is very good.

Also, Red Road if you haven’t seen it.