might sell mine and give the money to the hardship fund

It’s all over eBay too.

I’ve never heard anything by her. I am a little put off by the hype surrounding it, but prepared to be open minded.

even the tracks that are musically poor have produced extraordinarily well

One of her songs is the official theme for NXT Takeover NY!!!

Just been reading up after being really impressed by that Bury A Friend track and apparently it’s all produced by her brother?! Was fully expecting to see a huge list of the usual big-name* Swedish producers and songwriters but nope, just the two of them plus 2 mix & mastering engineers. That’s quite something

*if you’re a nerd

i would be surprised if he’s the one engineering the sounds, going through sample libraries, choosing the exact compressor to process vocals with etc.

having said that, a look on his wiki pages suggests that maybe he actually does… i’m gonna check out some of the other stuff he’s produced (like the tune by rebecca black lol)

Just listened to Bury a Friend and her vocal delivery really reminds me of Fiona Apple.

What’s with all The Office samples in my strange addiction?

Apparently she’s just a really big fan of the show.

Hadn’t heard of her before but agree with this, listened to bits of the album on headphones last night and the good bits were very good indeed, but then some of the other stuff I would actively skip.

Just realised she’s American. For some reason I’d assumed she was British.

The production on that reminds me of Richard X.

On one listen: has some good (very good) moments, plus some ordinary (even tedious/forgettable) moments. Not as consistent as, say, Lorde’s debut (predictable comparison), though the good bits of this one remind me of some of the best bits of Pure Heroine, but beefier.

^I should really be a professional music critic.

I had all my cynical old man buffers up, but I’m actually really enjoying this. That ‘bury a friend’ track is the best thing i’ve heard this year.

I feel a bit how do you do, fellow kids? But this is pretty great. I like how understated most of the vocal delivery is

So this. Also makes me think if middle aged bloke me likes it, it is almost certainly the kiss of death.

Listening to the album I hear bits of (early) Goldfrapp, some Fiona Apple, a subdued Amy Winehouse vibe as well as the more obvious Lorde & Lana - but as a whole it creates something unique not just a pastiche or rip off. It’s musically really precise but also the lyrics are intriguing and a million miles from the lazy rhymes most music delivers.

So maybe this is just middle aged bloke me and there is loads of pop music this smart and engaging but it’s certainly the best big pop stuff I can remember in absolute age.

i would be surprised if he’s the one engineering the sounds, going through sample libraries, choosing the exact compressor to process vocals with etc. 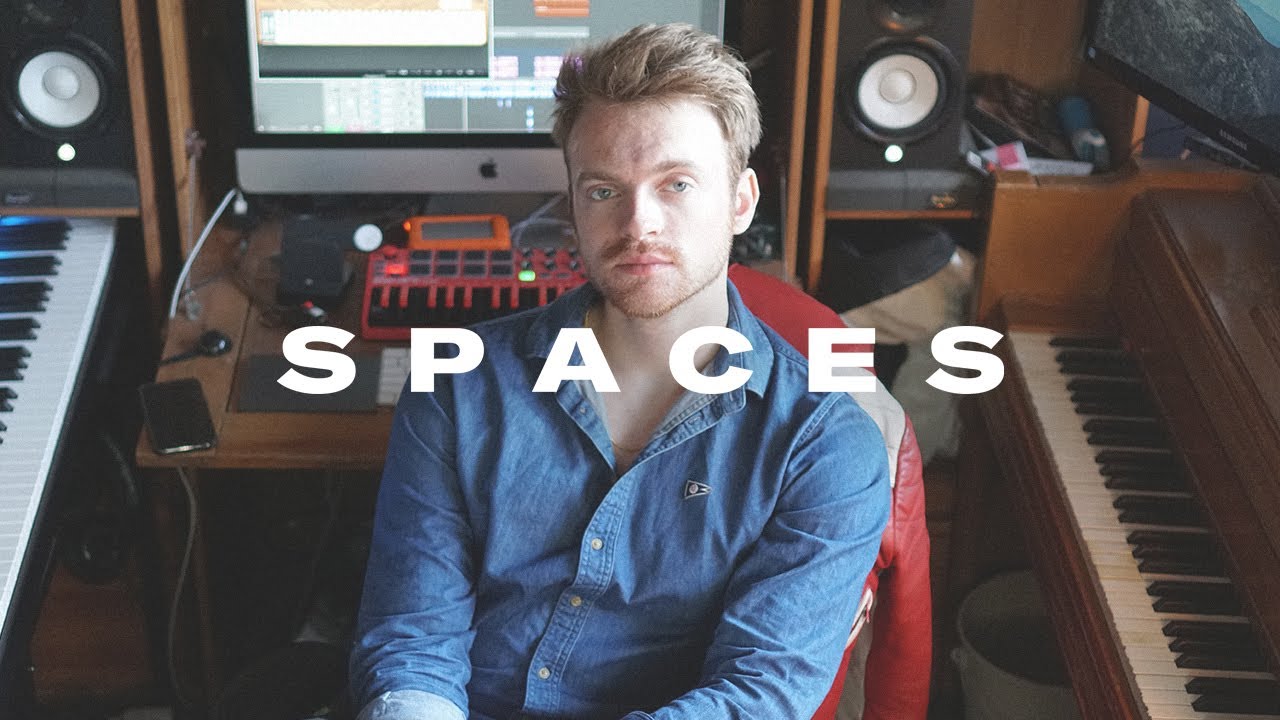 Just worked it out, second verse in You Should See Me In A Crown reminds me of something off Martin Grech’s second album

I am new here. This is a lovely forum. I like what I’ve seen so far. Thanks for having me here. I hope to be a positive contributor here

I’ve been listening to Billie Eilish and enjoying her music for some years now. Time flies. It’s impressive to think that she’s made all this great art / music already, and she’s still a kid. Her parents indeed have much to be proud about their kids.

What I enjoy about her music, is so much more than the depth of her talent in composing songs with her brother.

I am moved by, and hopeful for, her and her generation, and those to come after, by her sense of being herself, and not giving in to the puppet masters. How much of that is true and how much of that is window dressing? I don’t think anyone aside from Billie her closest family and confidants really know.

Nevertheless, if you follow the line as it is presented, then it must be said that she has a remarkable character, a great sense of daring, disruption and creativity, and a professional maturity that is well beyond her years.

And on top of it all, the body of her work so far, at least to me, has been something that I think is an inspiration and aspiration to girls and young women. She does seem to truly respect herself and her fans, and I hope that is a quality she never sells out.

I am so looking forward to seeing her in concert. And hopefully we’ll get to enjoy many more new creations by Billie and her brother, for a long time to come.