I could spend a billion dollars easily… I think

I’d like to think that once I’ve bought some really old synthesizer from the Soviet Union that is prone to catching fire and made a feature film, I’d just do nice shit with the money You can spend a billion easily enough, but at that level expenditure is mainly about maintaining/expanding wealth, power, influence, etc, rather than “I can now buy this thing I’ve always wanted”.

Now I want some caramel shortbread

What if I have lots of it?

Why suddenly change the number rules at billion? Should be a million million, no?

man, billionaire’s shortbread must be aaaccceeee

I’m in favour of it. Talking about ten thousand million or something is ridiculous.

this is the correct and good opinion

everyone has wealth, how can it be evil?

Repossess their control of the means of production and send them to work in factories/on farms.

Could easily spend it. Free breakfast for everyone in Britain for a year. As long as no one goes for the £6 toast I should be able to cover the cost easy

I thought this was really good, if you’ve not seen… 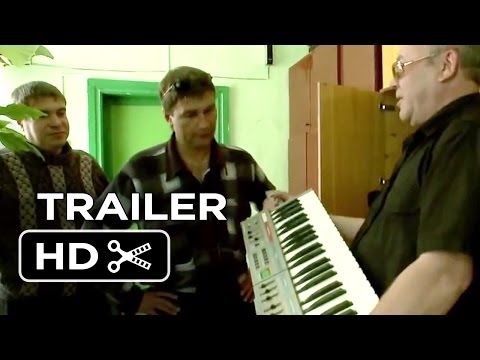 I’m mutual Facebook friends with a billionaire, was always surprised at how dull he made being really rich look.