The Rick Rubin-produced record is out this fall

has a new album coming out

the first song, surprisingly, is…

not shit (to me anyway) looks like it belongs in the section that sells whale song albums.

new track wasn’t that good either.

What’s the Harry Potter thing all about? Is this a comparison with Voldemort?

I’m not going to listen to any of it until it comes out because I’m nuts, but I’m excited. I’m assuming he hasn’t switched back to his old style of singing, but I’m hoping he’s at least interested in writing lyrics again, getting his Rivers Cuomo phase out of his system with Monuments. 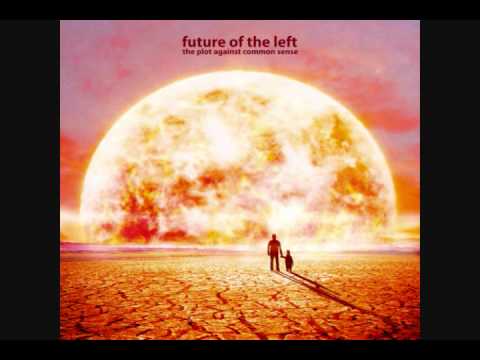 Yes it’s because he has no hair and in that respect vaguely resembles voldemort.

Are you confusing Theo with Witches?

Sorry everyone. I’M SO TIRED.

Cooleo, just wondering though… Why did you specifically @ me?

EDIT: never mind I read things so I know all things now.

Witches on the brain

I like the first song. Simple but pretty, Corgans voice doesn’t sound shot to pieces [actually the best it’s sounded in a while] and he hasn’t been doing the production so it doesn’t sound like a condensed mess.

His proper singing = me thinking his voice is shot. Kinda shows you how grating it is, works well here though IMHO.

Eurgh. Bit embarrassing. What’s with all the quavering?

The Rick Rubin-produced LP also features a tribute to Bowie 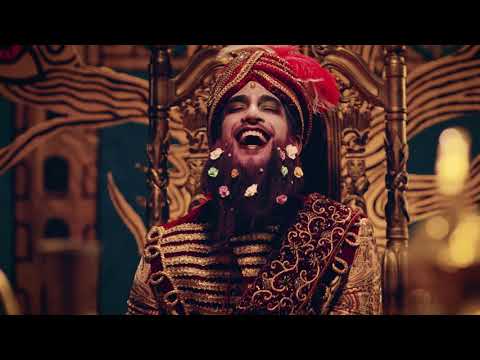 I love SP. I really want them to reunite and tour.