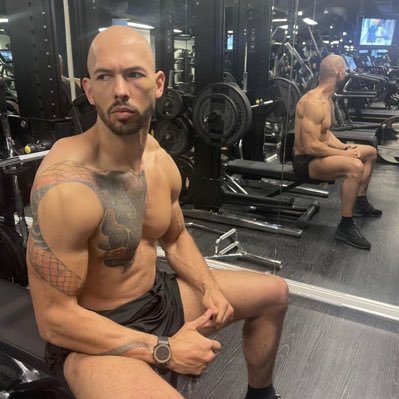 @Cobratate_NFT
#AndrewTate NFT mint is now live. The Matrix sent their agents. We are sending ours. Only 500 NFTs are available to be minted. Each NFT contains a secret answer that will expose the Elite. cobratate-nft.com https://t.co/ILP9QRIlGK

Try and imagine the kind of person who’d buy one of these. 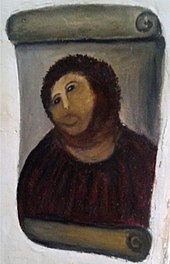 All this has really made me wonder if it’s generally easier to grift now or we just didn’t see the number of people buying brain enhancing supplement or miracle penis growth tonic from links sent to them in junk emails.

Used to be stuff you’d get in the back of men’s magazines or advertised late on Channel 5 innit. This generation of young men is just unfortunate that every instance of them buying into stupid rubbish in order to try and get girls is watched, recorded and broadcast live on social media.

Even a lead bitcoin developer can’t keep his “assets” secure. 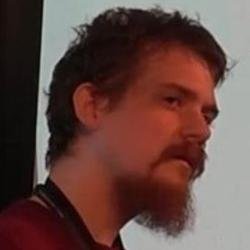 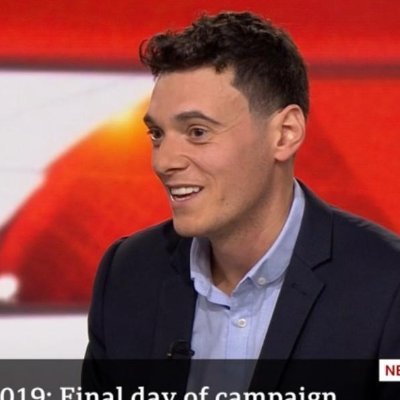 @joetidy
Bitzlato crypto founder charged with $700m financial crimes. "Bitzlato sold itself to criminals as a no-questions-asked cryptocurrency exchange, and reaped hundreds of millions of dollars' worth of deposits as a result." bbc.co.uk/news/business-…
3 Likes
zeal 19 January 2023 09:26 #1795 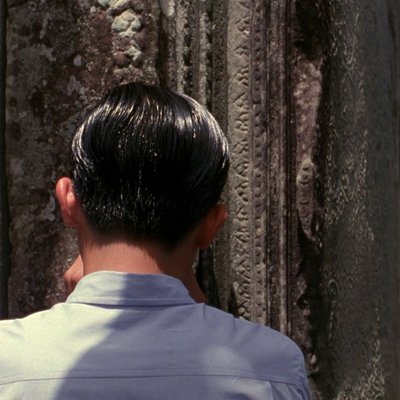 Still incredibly difficult to watch, even by the standards of Jimmy Fallon, the world’s most difficult man to watch.

I get more annoyed as time goes by that people don’t acknowledge the whole interview because the absolute worse bit for the audience is when Paris Hilton says they are all getting a NFT and nobody knows what to do. The Apes is the crime they’ll get done for but it isn’t what they should go to jail for.

You know how sometimes even if you don’t care about a thing, seeing someone else being super into that thing can make you feel good, just from their obvious enthusiasm and how much joy it is bringing them?

This is the opposite of that. 0% human joy.

Yeah, if it’s not the grifters it’s people heavily investing (& not just financially, but seemingly emotionally too) in the emptiest form of status symbol. Never can I recall being so baffled by something that other people like, and I’ve tasted coffee before now.

Still incredibly difficult to watch, even by the standards of Jimmy Fallon, the world’s most difficult man to watch. 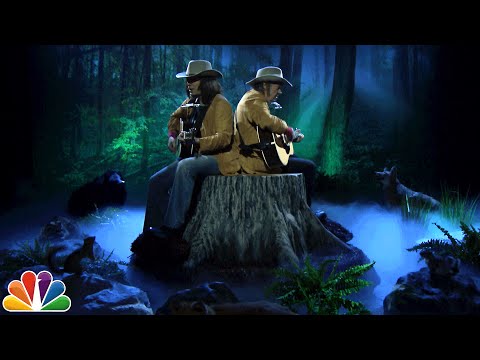 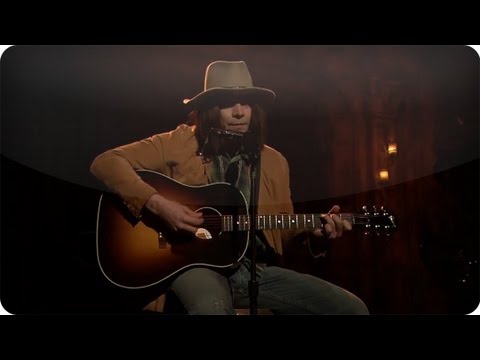 Wish he could just grift for PONO instead, or something.

think about this quite often. I love the sincerity with which the whole thing is played out. reminds me of the bit in the chocobot hour where the robots are instructed to ‘put down those entertaining Mattel products’.

Dunno if this is the right thread. 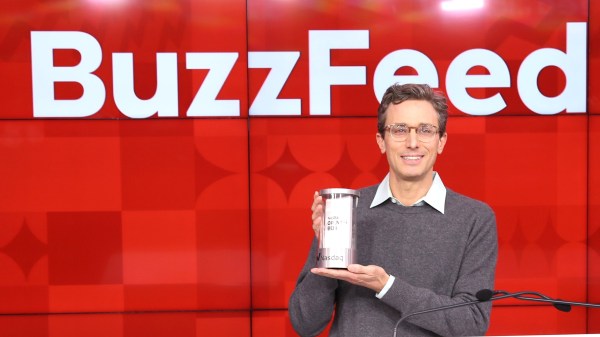 Coming soon to BuzzFeed: robot-generated articles and quizzes. BuzzFeed, amid an economic downturn that last month led it to lay off 12% of its workforce, this year will increasingly rely on artifi…

Just after laying off 12% of their staff too, brutal and grim.