Bits of your town/city you never go to

Never go to Smithfield or anywhere south of the river there, like the Liberties.

There’s probably some good pubs and restaurants there but it’s a bit out of the way for me and I never have a reason to venture there.

Try to avoid West London at all costs

Not through snobbery, there’s just fuck all there.

Manchester -anywhere Clint Boon is likely to be

South of the river, obviously.

I’ll be damned if I ever set foot in Theydon Bois!

Nope. Been to pretty much every area of my home city. Some of it is a bit rum but I can’t say that there is anywhere I would refuse outright to go

the business district
the housing zone

South of the river, obviously.

This, only in Bristol.

Had to go to Dalston a few times recently, it’s shit isn’t it?

live in south Belfast, have often gone on long walks out through the east or the west depending on which has been closer to my house at the time, but i’ve spent very little time in the north. no need tbh, doesn’t seem like there’s much there.

Literally only even go there if there a gig and I try to avoid that. 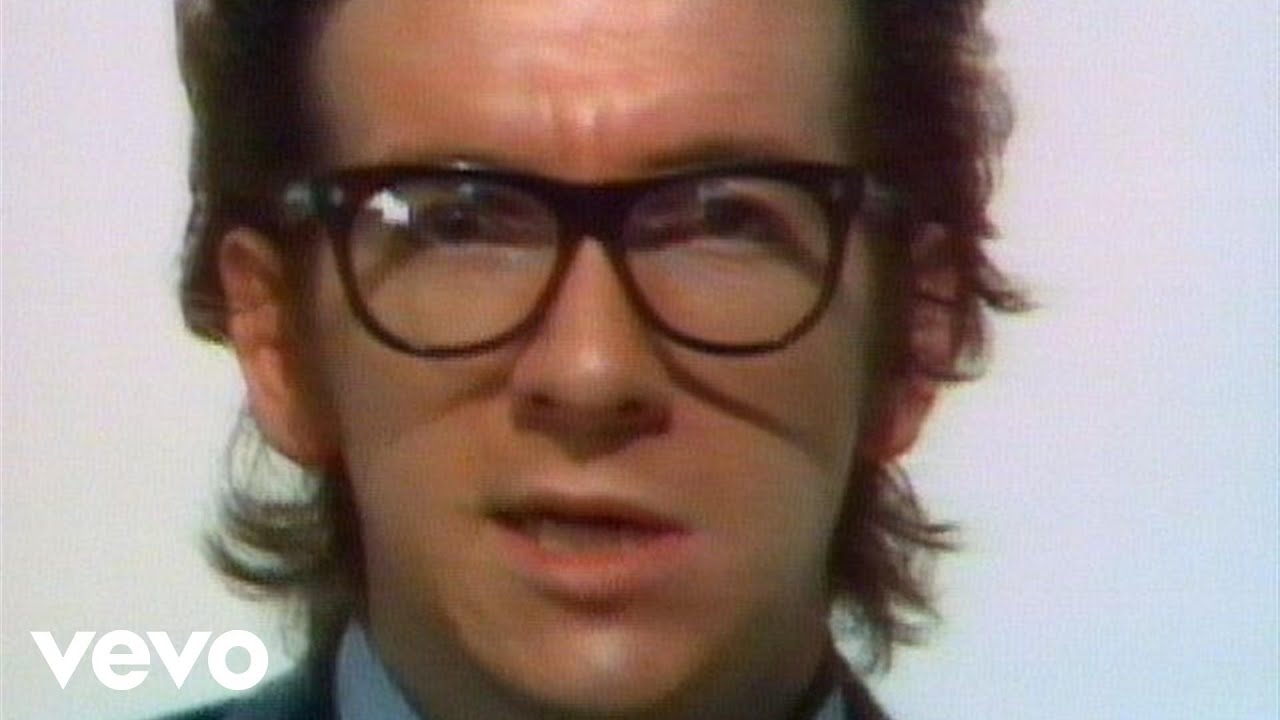 Don’t go to Cejl because it’s a bit grim