If she could give us another song at the level of ‘I See Who You Are’ I would be pretty happy.

The good bit was the tour, which was last time she did a hits set, wasn’t it? Like the conceptual work enough but I’d love to see her run through the classics again

Biophillia tour still had a decent spread of tunes too.
As did her recent show at bluedot tbf

Fair. I’ve only seen her do Utopia since Volta after she cancelled on me twice (Primavera and Pitchfork Paris)

I’ve only seen her at Glastonbury 2007 and Bestival 2011 and the former felt a LOT more fan friendly in terms of hits. I guess it didn’t help that she did 8 songs from Biophillia at Bestival, before it had even come out.

Volta is the only album by Bjork that I straight up dislike. Sure, there are other albums that I don’t ‘get’ or haven’t clicked or whatever, but Volta is bobbins.

Whereas as much as I’m not a massive fan of Volta, I’d still take it over every album she’s done since. At least I can remember the songs on Volta.

This is my favourite latter-era Björk track. Beautiful. 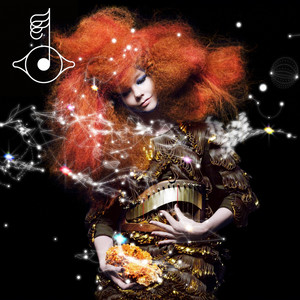 My hottest music take is that Declare Independence is good

I can’t get behind that, sorry.

I quite like Declare Independence. There was a round in the non-DiS music league I’m playing which was alternative national anthems and I almost nominated it, but knew nobody would vote for it (went with Freedom by Jenny Hval instead).

Stumbled across this too 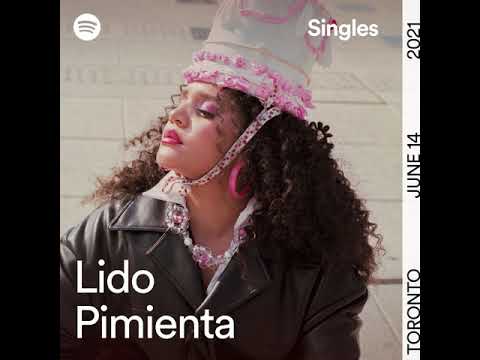 Enjoying this album more than I thought I would Atopos has grown in me and the other songs have more to them which I much prefer to the emptier sparse stuff she has done in the past. The only real dud being mycelia so far.

Also Volta has some great tunes like wanderlust, innocence and sometimes I love full flame of desire.

Volta tour was amazing. That Connect show is hard to top

For a rave album there’s not a whole bunch of rave on it, huh.

Found this a real slog, like the last album. A few bits here and there caught my ear, but not enough to not make me feel slightly guiltily relieved when it was over and I could put something else on.

This sounds great to me, liking it a lot more than Utopia

I tapped out and skip listened to bits. Can’t see myself going back to it tbh.
Oh well.