Just happened to stumble across this album with no prior knowledge at all but this might be the best ‘anthemic’ British Rock I’ve heard in quite some time. So much energy, texture and power in the delivery. Reminds a lot of the bigger sound of the likes of Manic Street Preachers and Placebo. 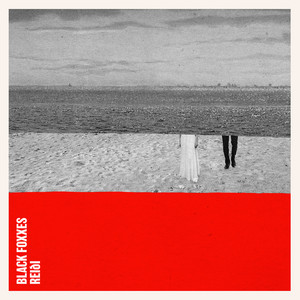 Really surprised that this album hasn’t blown up to be honest with you. Sounds like a surefire hit among those pining for the classic British alt rock sound.

Really enjoyed I’m Not Well from a couple years ago. Haven’t given this one a proper listen. Mean to at some point though

Apparently this album is quite different from the debut. It really does sound like an album lifted from the golden era of British Alt Rock in the 90s (not Britpop so much) but doesn’t sound at all dated.

Do a monthly playlist of new releases. It’s in there but competition was fierce in March… Rolo Tomassi, Young Fathers, Hot Snakes, Haley Heynderickx, Breeders, Soccer Mommy… but hopefully this thread will give me impetis to give it some time

I’ll get up to speed on April one day!

They’re a good band. Played the debut loads and this one is as good. They’re decent live too.

Is It Just Me That Thinks Its Stupid That There Are 2 Rappers With Virtually...

ASAP Rocky and Aesop Rock are just too similar. One of them should change.

Great album, gets better with progressive listens. Anthemic is the right word for it and the manics/placebo comparisons are dead on. The singer really nails it most of the time too

picked this up a few weeks ago after reading the 9/10 review on dis and seeing them at 2000 trees last year. this is really good eh, like the ultimate 2000 trees sounding band

Best band to come out of the last 4-5 years.

New single out today. Hopefully the 3rd album won’t be far behind 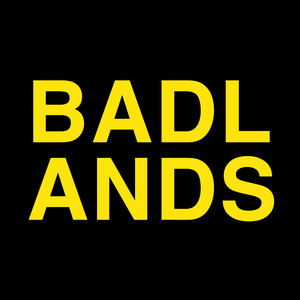 Love this new track. This band deserve to be a lot bigger than what they are.

It’s cool isn’t it. I’m so glad it’s not crap. I’ve been waiting for it so long and I’m not disappointed

They’re so good live but I’m still not certain they’re going to write a really good album. I hope they do though

I don’t think either of them were particularly better than the ep. A couple of the songs are really good but something is missing that I just can’t put my finger on.

The first one is derivative and generic but has a few great songs, probably a 6 to 7/10 genre record. But reioi is genuinely brilliant, it’s like a different band recorded it

The UK tour has been rescheduled for September and October. I’m excited for the York show on the 25th.

It’s odd they get so little attention on dis, the 2nd album actually got a 10/10 on release