Agreed, that Lice record is good. Hopefully seeing them in Cambridge later in the year too

Yeah, the post-punk tag definitely feels a lot like music press simplifying than anything. I think i even remember a Guardian article featuring a few of these bands saying that the more spoken word lyrics has almost nothing to do with “sprechgesang” or the Fall, but has more to do with the fact that the most popular genre of music right now is hip-hop

as evidenced by the current focus of that longstanding reviews rag P4K.

but this baffles Shaw. “When people talk to us about the vocals, they are inevitably mentioning bands that stopped putting out records before I was born,” she says. “What I was listening to when I was a kid was P Diddy. It’s possible the delivery owes more to So Solid Crew than the Fall. I was 12 when 21 Seconds came out and that was so exciting – all those amazing characters with such distinctive styles. It was talking in a way that was so exciting. I love all the post-punk music and that kind of delivery, but it’s absolutely bonkers to ignore the fact that the dominant pop music since I was six has been rap. It’s really strange that people don’t acknowledge it.” 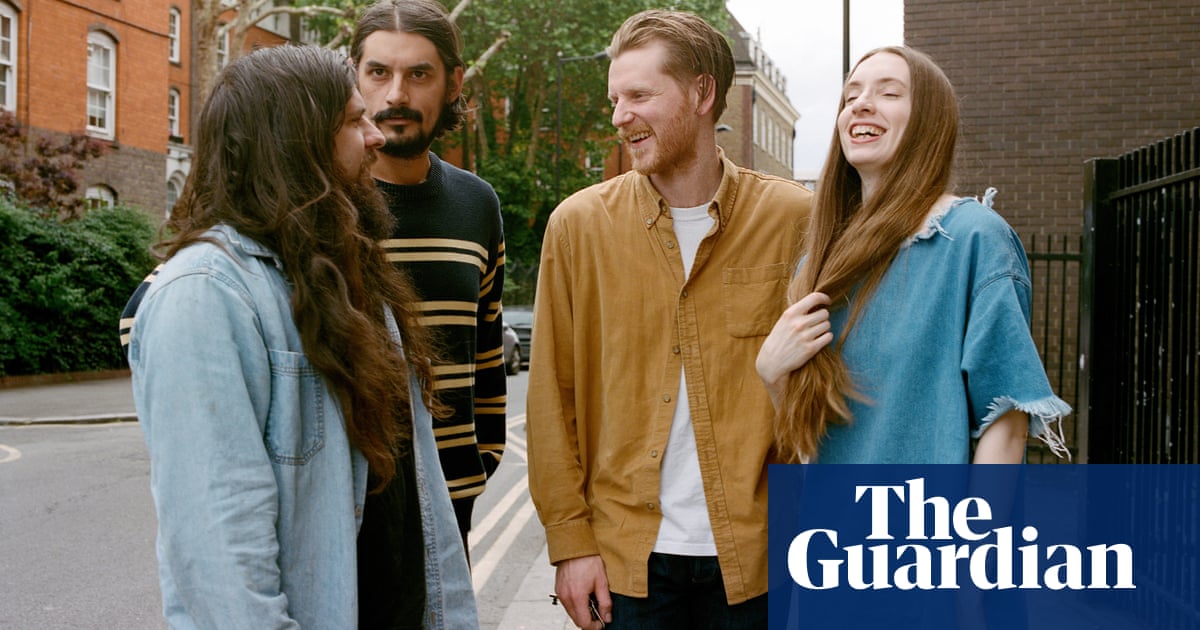 All talk: why 2019's best bands speak instead of sing

I don’t buy that at all; the delivery of the vocals from these bands doesn’t seem to owe anything to the syncopation/rhythmic root of rap.

There’s a rich history of indie bands name checking influences that are realistically absent in terms of musical output.

Band: Conky and the Dog.

Are you sure you haven’t heard Shame?

Really love this Shame album. But gone with Water in the Well because it has the greatest This Aint Vegas vibes to it Check them if you don’t know them

Ha! It must have left my Spotify library or I didn’t add ut!

maybe they don’t feel they can carry off that syncopation/rhythmic aspect, which may well be an act of mercy. But it’s perfectly fine and possible that they’ve regardless took influence from just the idea of a ‘spoken’ narrative in a song from rap or wherever.

Anyway reading that article in full it seems like more bands are denying its influence than claiming it.

Conky and the Dog

Want to start a band called this now.

When the vocalist sounds like Joe from Protmartyr I’m well into this. Apart from that it’s pretty bog standard stuff.

Thought I was still asleep for a minute there when I read today’s hottest indie artist Talk Show. 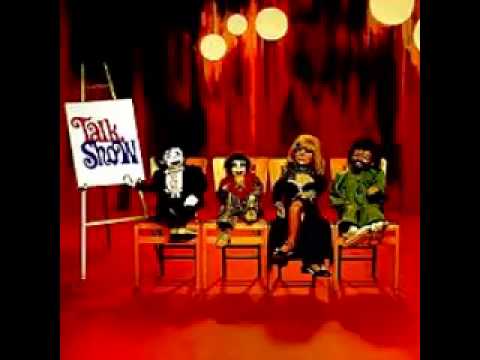 So… I’ve shot my load over this new album, rightfully so, and now I’ve gone back to Schlagenheim for a reassessment. Fuck it’s brilliant too!

Anyone get tickets for this (see edit)? I picked a bad weekend to be away from the South East/London.

I’ve shot my load over this new album

Thanks, now the rest of us can’t listen to it