So it seems like old football shirts are the in thing for spring/summer 2022,

Even fashion lord A$AP Rocky is rocking them Anyone getting involved, think i need to dig out my old united shirts as this could be the prime time to sell them.

This was seemingly big at festivals last year. Refuse to accept that shirts released after the year 2000 can be considered ‘retro’. In total denial about that. 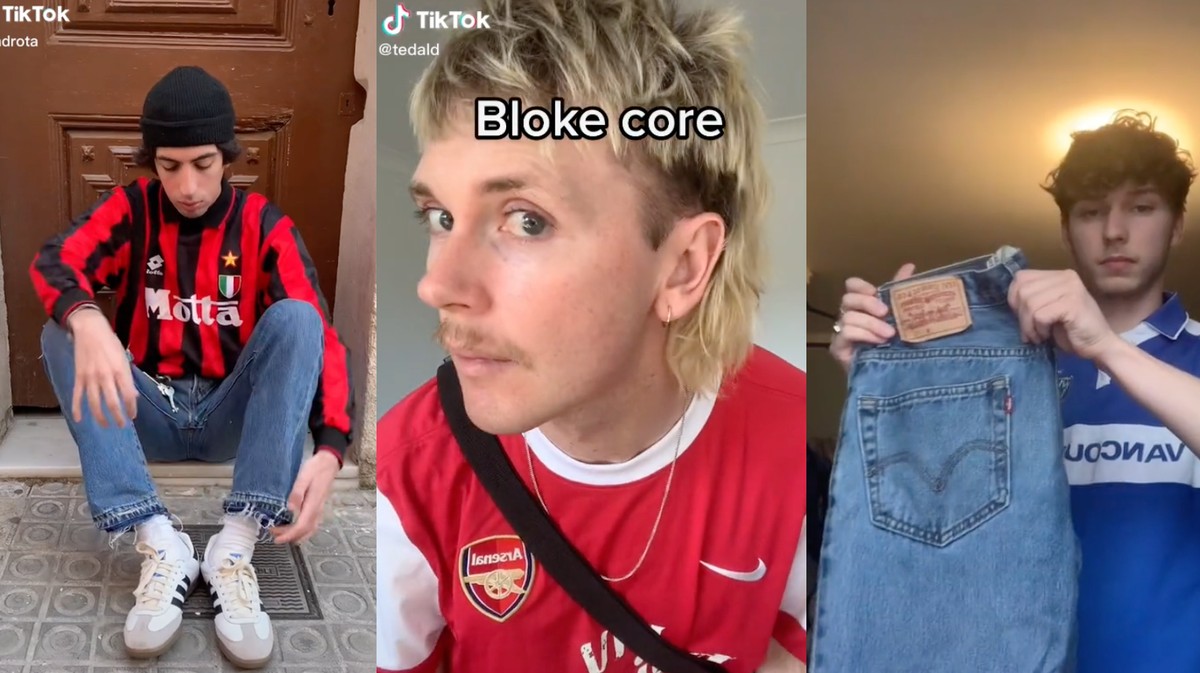 The Rise of 'Blokecore', the Football-Inspired Style Trend

TikTok creators are posting about a look and vibe that goes further back in history than you might think.

The person who describes the Chelsea sleeveless training top from 2005 as vintage is extremely upsetting.

This is not a new thing.

Classic shirts is a big industry now. Loads of Instagram accounts out there dropshipping like, three-wear knockoffs from China these days

Seems more an American thing aping English football culture. Should be paying homage to their own 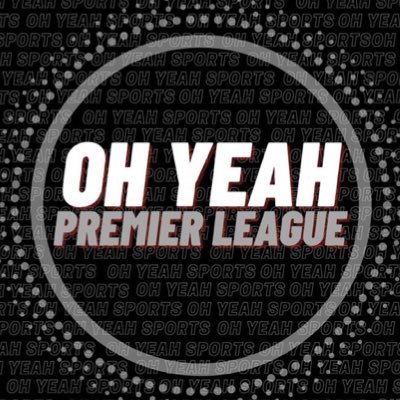 Nothings new mate. But it is in. Respect the thread

I’ve been doing it for years. Therefore it has been ‘in’ and ‘cool’ for years

Think the last World Cup was a big turning point, the very likeable England team meant even cunts like me were tracking down England shirts.

Classic shirts is a big industry now. Loads of Instagram accounts out there dropshipping like, three-wear knockoffs from China these days 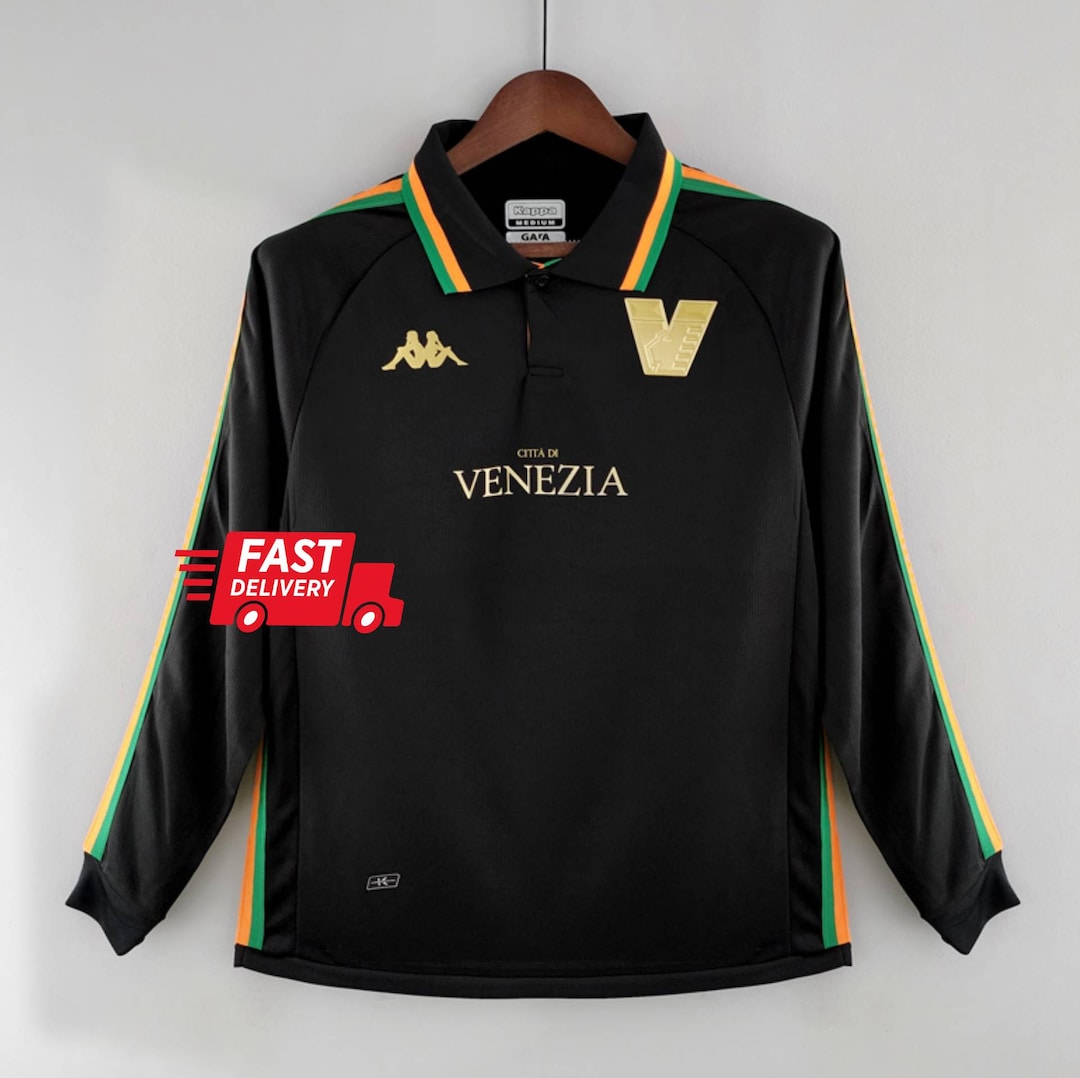 This Mens Graphic Tees item by KitWow has 70 favorites from Etsy shoppers. Ships from United Kingdom. Listed on 01 Dec, 2022

worked out a few months ago that I could turn my footie shirt collection into about 500-600 quid if I need to, which is pretty weird considering I was picking them up for about a tenner or less a pop 10-15 years ago, and most of them are just 90s Spain and Depor shirts.

The person who describes the Chelsea sleeveless training top from 2005 as vintage is extremely upsetting.

And technically incorrect as ‘vintage’ describes anything 20 years or older (which is clearly also rubbish: vintage us anything older than me, so stuff @bugduv had in his childhood, I guess.)

Wearing this all summer 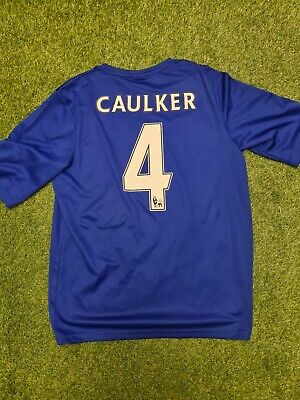 You know the Manchester United badge. The red devil. The ship in full sail. Made in collaboration with the club, this adidas goalkeeper jersey flashes your Man Utd pride. It's made of smooth polyester jacquard and finished with comfortable ribbed...