I met Diane Louise Jordan once, and chatted to her about how she wouldn’t let her kid have a mobile phone. She was nice.

He’s a cop, his name is Lt. Rock, he has 24hrs to stage a musical or someone dies.

that was made by Stephen Botchco (sic?) the Hill Street Blues guy - was a notorious failure 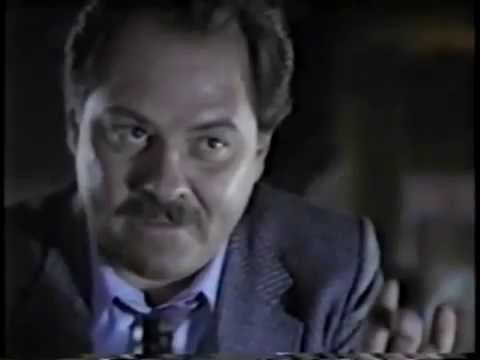 A friend has vivid memories of Sarah Greene and Janet Ellis modelling Victorian underwear. I’ll let him know about this.

Someone at my work’s interesting fact at one of those diabolical ice breaker things was that he was on Blue Peter and got a badge. Someone Googled him and worked out that he would have been 23 when he was on it.

I remember this, I also remember Simon Groom struggling to focus and speak his piece to camera immediately after!

she presented an awards dinner i went to recently. sat incredibly close to her but didn’t get to meet her sadly.

my old drummer was on blue peter when he was 11 teaching matt baker how to play the drums. look forward to digging that episode up.

anyone remember the recurring series the blue peter people made called ‘the quest’
early 2000s I guess. can’t remember much but it had a bit with mermaids that really weirded me out

Never did watch Blue Peter with any regularity. Found it incredibly boring.

I’ve long been telling people I was 12 when I was on it but I’ve just checked and I was actually 14.

A lot of it is on youtube. I remember watching it a bit as a student - the presenters seemed to be having a blast 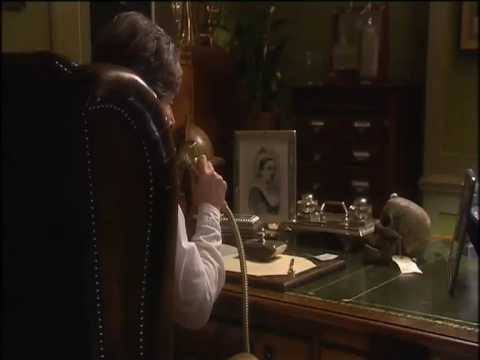 Barney from CBBC has this signature

This mystery was never explained but something happened!

In early 2016, Harwood took a break from Blue Peter ; he returned later that year.

This is like a really dark message to himself.