Still rumbling around the quiet reaches of twitter/reddit/tumblr, but nowhere most people would notice. Someone pulled together a bunch of stuff just last week, some of which I hadn’t seen before.

LINKS TO EVERYTHING ARE BELOW This is a masterpost of the accusations around Graham and how they came to be. In late Oct/November of 2021 an account with the handle @/britpopabuse showed up on...

It’s a lot of money, especially with fairly weak support. God the lads wtih proper haircuts type are going to sandbag the supports. Wouldnt want to go for that reason alone

The first mention of the gig I saw on twitter was thus: 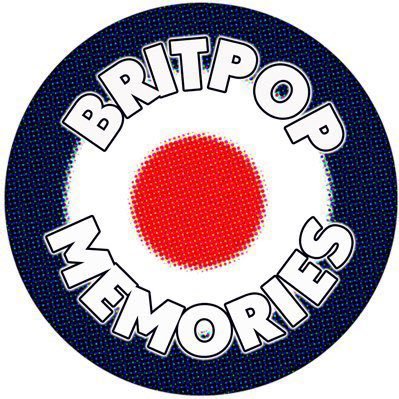 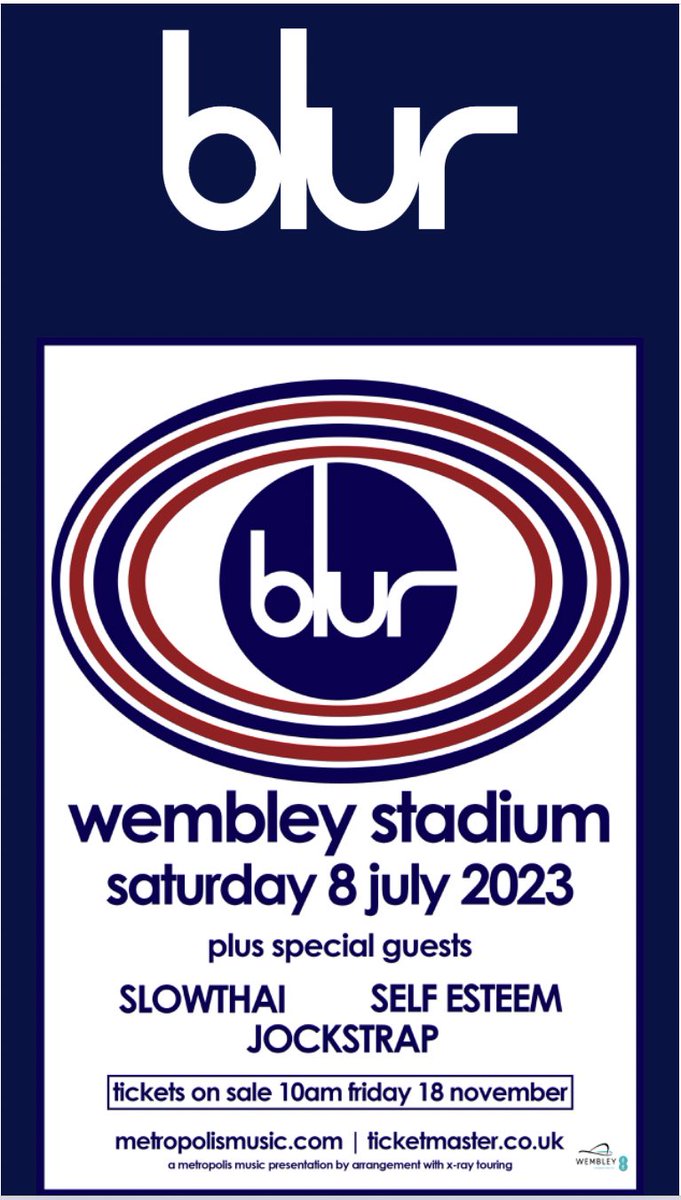 @Britpopmemories
@tica_attica It's not that it's all new acts, that's great. But a big guitar band should have guitar support (in my often wrong opinion).
littlebirds 14 November 2022 12:57 #27

Harsh, unless you’re talking purely in terms of commercial success or artists widely know by the general public. Self Esteem and Jockstrap are both brilliant.

Not intended a slight on those that have been booked; apologies to them if it’s come across that way - but IMO as an overall bill, it’s missing the level of second tier act that I’d expect for a ton. 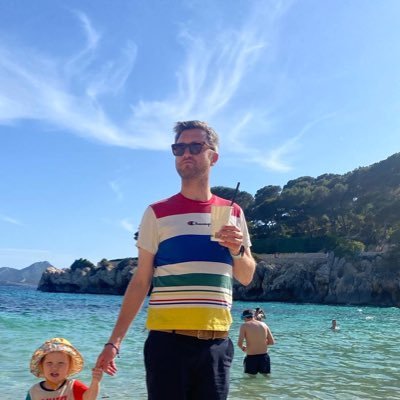 Oh bloody hell. The person that runs that account has sometimes been shown to be quite open minded and decent, and then you read something like that.

Yeah, I’m with you on that. Slowthai will be good waiting-at-the-bar music, Self Esteem’s toured so aggressively I’m surprised she’s not booked for my mum’s Christmas dinner, Jockstrap decent but totally unsuitable for daytime stadium slot. Just doesn’t feel as well curated as it potentially could’ve been for the price point.

Self Esteem seem to play absolutely everything too, would rather have someone you couldn’t see at every other festival going for that price (BST and All Points East tend to be better at booking acts like that).

Does just feel like Damon’s bringing along a few people he’s got working on the next Gorillaz record. Don’t mind any of the artists, but could do better both in terms of playing to the crowd, or trying to introduce them to some exciting new acts

Its a shame Blur aren’t doing APE. That’d be so much better than a Wembley gig.

I’m sure this will sell out given they’ve not played for so long, but I am interested to know whether there’s a breaking point for these prices for big shows. Three figures for standing that doesn’t even get you to the front feels crazy, takes me from “probably not but potentially” to absolutely no chance, suspect I’m not alone.

They’ve probably worked out it’s more profitable even if they don’t sell it out or something. Bit depressing.

Out of several groups of friends I’ve been speaking to about it there is lot’s of annoyance at the price but most are going to swallow it… although aggrieved about it.

But if they were any cheaper Lonelady would be mad about it.

oh dear im not ready to start thinking about this yet!