After picking up the most recent Bootleg Series release (Vol. 12) I’ve fallen back into a Dylan wormhole. Now this is being released!

I’m sure some of these are available as bootlegs but I would happily buy that box and listen to it forever. Bootleg Series Vol. 4 (Manchester Free Trade Hall) is one of my favourite albums ever and if these shows are at that level of quality then they’re going to be great.

You are in trouble kg. pretty sure when we were chatting in a daily you said you’d love to hear all of those gigs

even though Bringing It All Back Home and Highway 61 are my favourite Dylan albums, in live album terms i’ve always kind of found the 1964 Bootleg Series one more fascinating than the 1966 one. always found something magical about him on his own playing all those earlier songs and being really witty and engaging.

You are in trouble kg. pretty sure when we were chatting in a daily you said you’d love to hear all of those gigs

You remember correctly! This is probably going to be about €250 so I’m going to start saving now. Will try and listen to them all in chronological order. Way too excited already.

I absolutely adore ‘Most Of The Time’ but can’t really recall the rest of the album. Time for a revisit…

Favourite Bootleg Series releases anyone? I’m a big fan of The Rolling Thunder Revue one from the mid-70s, and it was great getting the complete Basement Tapes a few years ago.

That and the 1964 live one are really addictive, though I’ve never got around to buying the latter.

always considered myself quite a big fan of Dylan yet too my shame have checked out little if any of his live stuff…any recommendations of places to start (preferably available on Spotify or to buy somewhere) would be greatly appreciated. 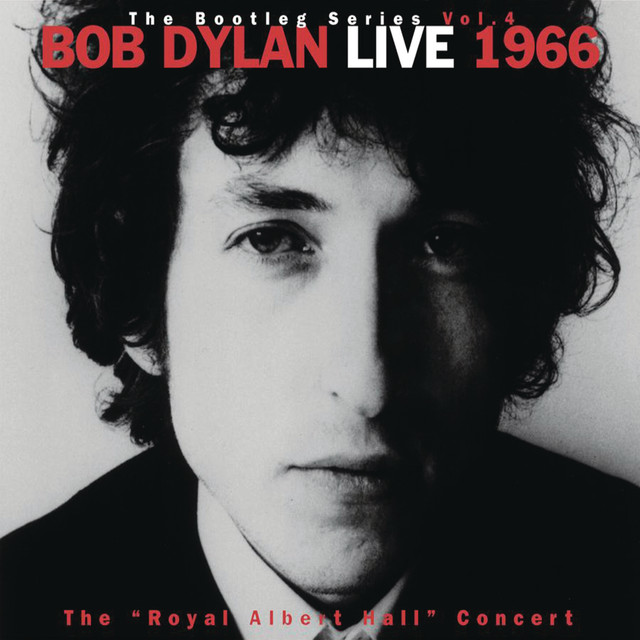 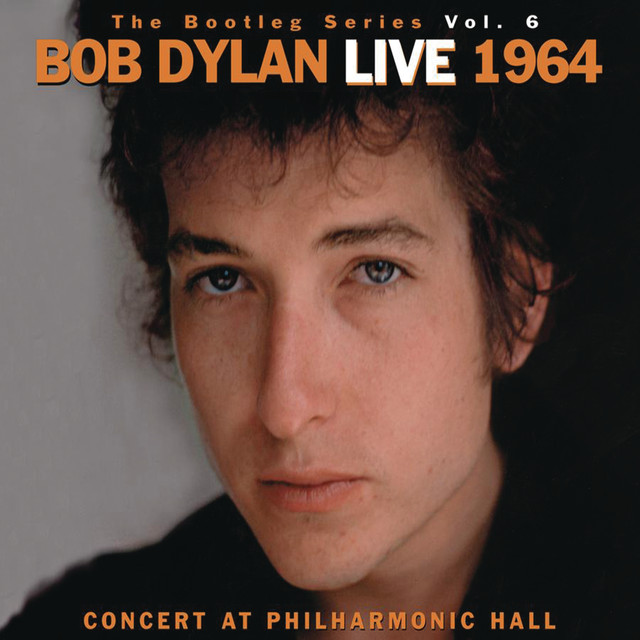 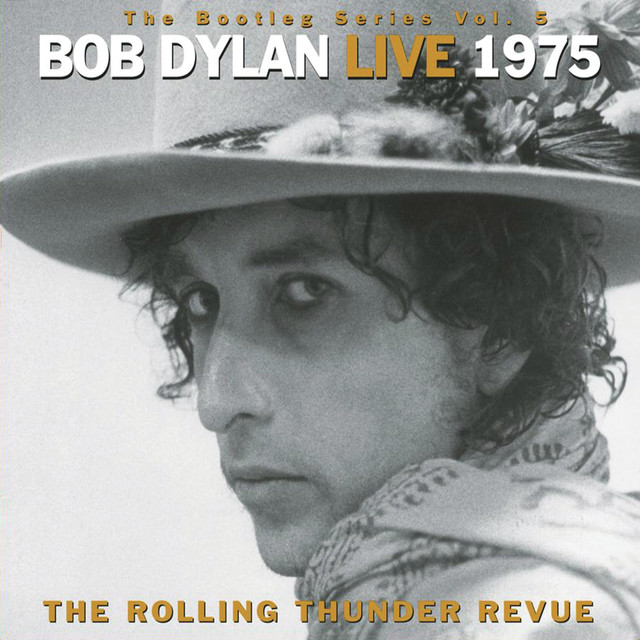 As mentioned the Bootleg Series Volume 4 (‘Royal Albert Hall’ 1966) and Volume 6 (1964) are good snapshots of his live stuff before his motorcycle accident. Volume 5 covers his mid-70s Rolling Thunder tour, especially good if you’re a fan of that period.

As mentioned above Bootleg Series Vol. 4 is my favourite. It’s the infamous “Judas!” show from the Manchester Free Trade Hall in May '66.

There’s two sets, acoustic and electric. I don’t listen to the acoustic set much but the electric set is a regular listen for me. So much energy behind the performance. The band are absolutely on fire here and Dylan is fucking going for it.

It should be on Spotify along with the other Bootleg Series releases, some of which are live performances as well. (Nos. 5 and 6?)

oh wow the Dublin and Belfast gigs are in the boxset. I wanna hear those!

Well spotted! This news gets better!

Oh Mercy is great! Got a grizzled, dark, but lean blues-folk-rock sound. Loads of great songs, no duds. Many of the songs are him surveying the world going to shit and sounding pissed off. Also a couple of lovely ballads in there. Man In The Long Black Coat is maybe my favourite on it and I always imagine Bob stalking around some dusty post apocalyptic landscape as that character, seems to fit with the feel of the album.

They’re all great and I always look forward the next one coming out. Obviously 4’s a classic, but I’ve maybe enjoyed the last 3 the most.

10 (Self Portrait) - loads of stuff I wasn’t familiar with and I’ve a lotta love for Nashville Skyline/New Morning Bob.

12 (Cutting Edge) - peak Bob! Interesting versions of well known stuff along with some other choice cuts from that era.

Imagine a Blood on the Tracks/Desire era edition…

Fucking love the Dylan bootleg series although been a while since I gave them a good listen.

How fucking gorgeous is this version of idiot wind?!: