Prob the tune that really ‘got me into’ Bob, although I was familiar with a lot of stuff when I heard it on this mogwai mix:

Listen to tons of Bob but I always come back to Desire. There is not a note missed on that record.

It’s the epitome of an A+ record.

Diving in on the christo albums for the first time

Thought you meant the Christmas album for a second there

I think it’s musically my favourite of his. That civil war band sound, Scarlet Rivera’s screeching violin, and probably some of the best drums on any record.

I’ve been listening to some of the records I’m less familiar with recently whilst i’m working (mainly the ones between Street Legal and Time Out of Mind).

They’re all quite patchy, there’ll be one or two songs that are instantly forgettable and then something like Every Grain of Sand or Most of the Time kicks in and reminds you of who you’re listening to and how great he can be.

Aside from some of the dodgy production decisions and the general nature of some of the lyrical content, I wonder if the main thing that would have made those records better is if he had taken a bit more time on each one. He was still averaging a record every other year during the eighties and nineties. You could probably make a decent tracklist by merging Infidels, Shot of Love and Oh Mercy.

‘Oh Mercy’ is a really good record. ‘Political World’ is rubbish, however, after that is pretty much all great.

Infidels and Oh Mercy are both fully great imo. I think eventually I’ll probably come round to loving all the albums. Slow Train Comimg is surprising me how immediate it is. The religion isn’t really that in the face. Title track is especially groovy

I wonder if the main thing that would have made those records better is if he had taken a bit more time on each one.

He had terrible trouble recording in the eighties as far as I can tell. Could never get a band to sound like he wanted it. That’s what probably kept ‘Caribbean Wind’ off Shot Of Love for example. If he’d stopped hammering away at the problem and taken a step back then maybe we’d have gotten some more consistent music out of him in that time period.

Interesting. He does seem to have left some absolute corkers off those records.

Leaving ‘Blind Willie McTell’ off Infidels and including ‘Neighbourhood Bully’…ooofff.

Impressive that he was writing songs about being ghosted in 1964 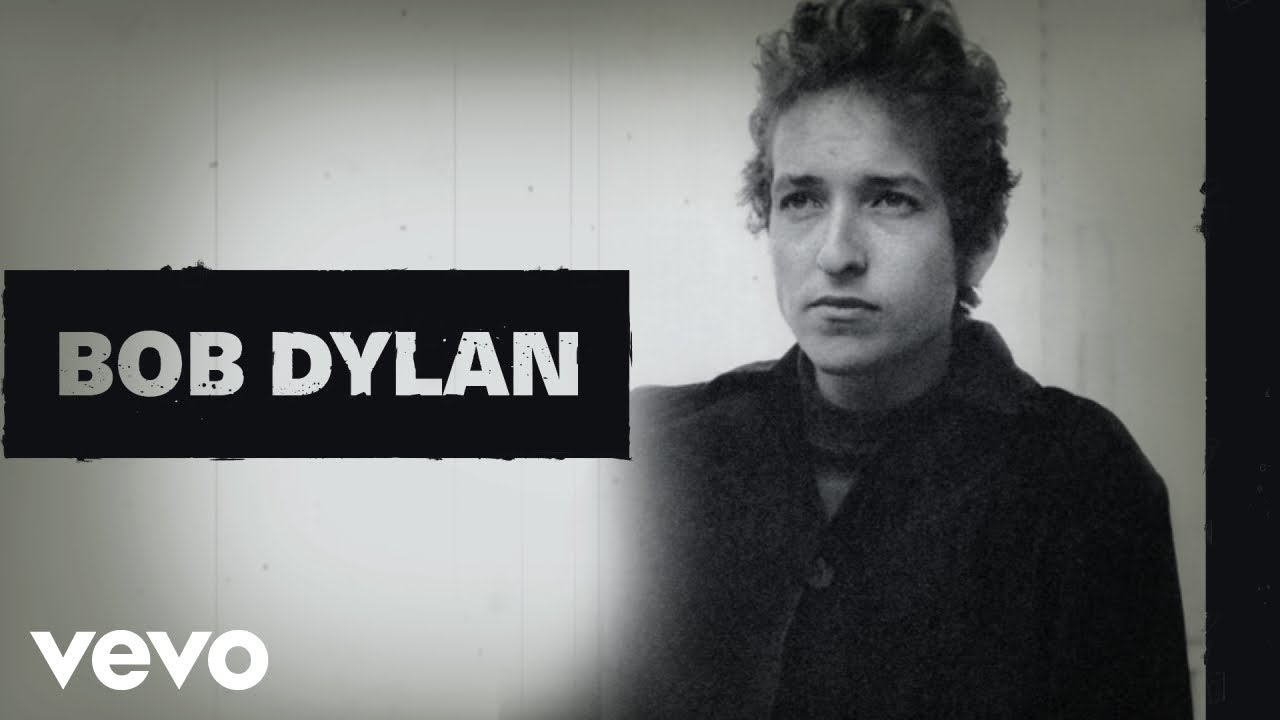