Bob Katter And His Crocodiles

Look, I know this isn’t new and is very Australian, but every single time I think of this Bob Katter quote about gay marriage I keep cracking up.

That moment where he suddenly changes tone. Every time.

and the ABC has debunked his claim with the fact checker

Fact check: Is a person torn to pieces by a crocodile every three months in...

‘I AINT SPENDING ANYMORE TIME ON IT!’ is everywhere now

Yeah, it’s become the Australian equivalent of Kanye’s “I’ma let you finish” lately, which I’m sure will get old at some point, but for now still makes me giggle.

I thought that was Pauline Hanson? But this guy seems like similar stuff

not quite as nationalistic i think - but ‘social conservative’ is one title that sticks to him. redneck or hick are others!

While we’re on the subject of unintentionally hilarious things that have happened in Australian politics and Pauline Hanson. This is worth a watch from start to finish, proper Alan Partridge / Curb Your Enthusiasm.

JUST IN: 7 News reporter Ben Murphy questions One Nation candidate for Thuringowa Mark Thornton about a sex shop he owns. The business has references to domestic violence on its Facebook page....

yep Pauline is definitely more in that Farage/Trump mould

Or that rollercoaster when Mark Ellis ran for One Nation last April, that was a heck of a day. 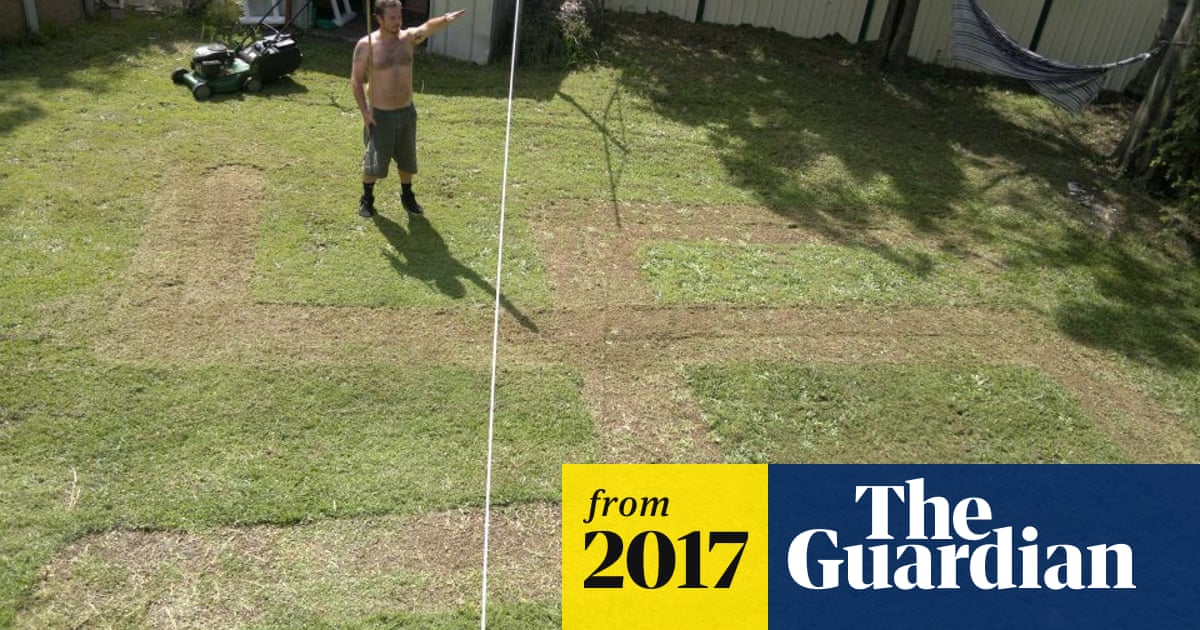 Mark Ellis, who has resigned as a One Nation candidate in Queensland, allegedly threatened Mihalis Kalaitzidis on Facebook and in a phone message 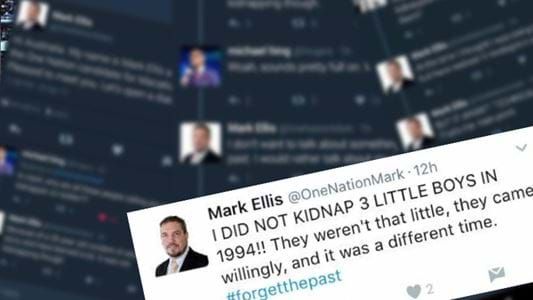 One Nation MP Hopeful Has VERY Bad Day On Twitter

Safe to say he won't be getting elected

It was only months later during a stand-up set from an Australian comedian I discovered that he’d been the one behind the twitter account.

yep the One Nation gang really don’t do much about candidate vetting. theyve really just been exposed as money making scheme to milk candidates, and voters

James Ashby who is Pauline’s chief of staff is the biggest piece of shit out there!

I’m also liking his use of the phrase ‘let a thousand blossoms bloom’, which is basically a misquote of Chairman Mao (noted non-Australian and commie).

i think the best recent One Nation candidate story was this one! 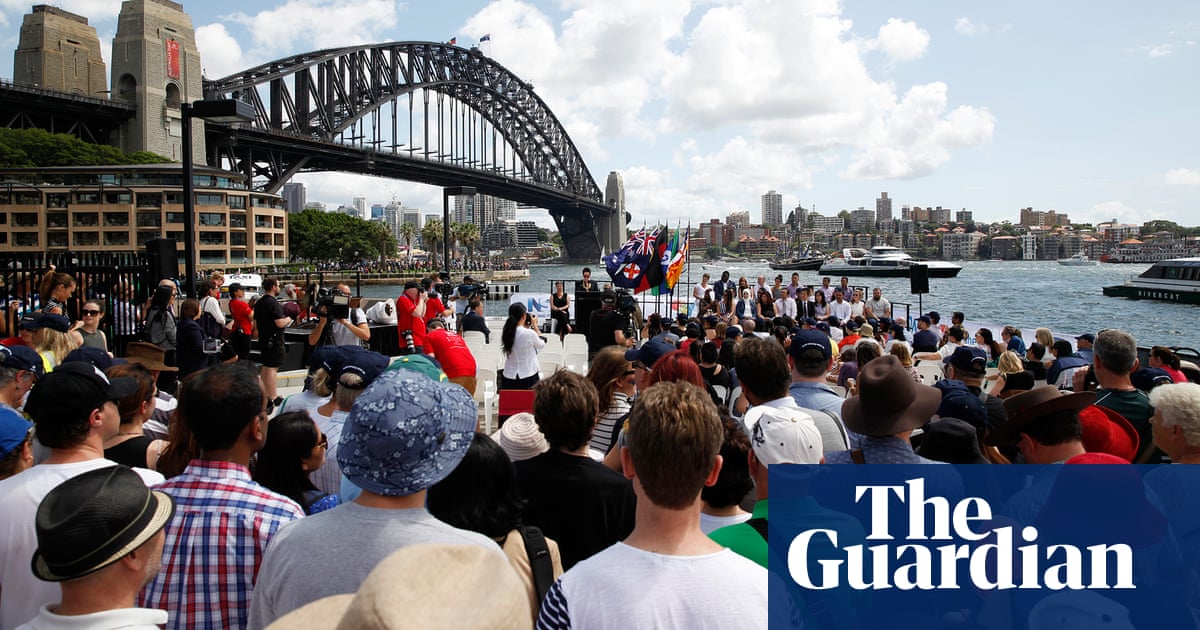 Scanlon Foundation Mapping Social Cohesion Report finds ugly discrimination is on the rise, and we no longer listen to political leaders

He fears someone more talented than Hanson may come along and wreak havoc in this country. “She’s so hopeless basically that they can’t actually do much. But if you get an effective leader that comes into that space, there’s a constituency there …”

all those bozos in media and twitter currently fawning over the arrival of Milo Yiannopoulos, for example

Her popularity blows my mind, particularly when her first venture into politics already resulted in her becoming a massive joke. To suddenly turn her “I believe we are in danger of being swamped by Asians” rhetoric into “Islam is a disease; we need to vaccinate ourselves against that.” and still be taken seriously is just mindblowing.

I think she timed the comeback perfectly!

But that’s exactly it, it’s so transparent. It’s like when KoRn suddenly decided to release a dubstep album.

Only just saw this on twitter - Wally the election football bot for the QLD election! Just brilliant!

Just can’t see the connection behind how that pronunciation came to exist.