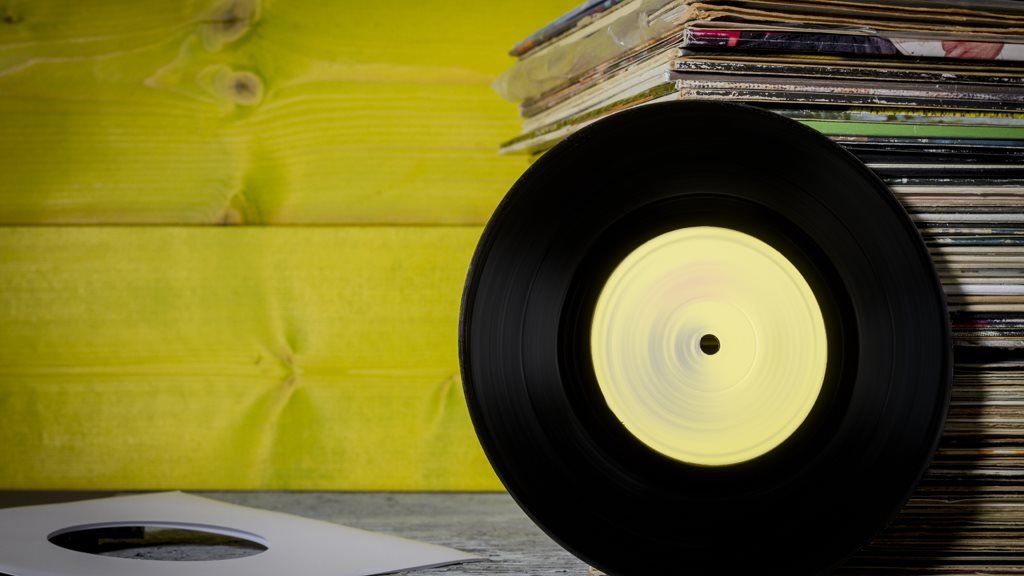 Sainsbury's is setting up a record label

The supermarket chain is releasing two vinyl-only albums in conjunction with St Etienne.

Bit weird, but I’ve no real problem with compilations appearing in supermarkets.

Are they going to be putting supermarkets back on the high street at the same time?

the issue I have and I guess lots of small record companies will have will be if they start repressing loads of shit and clogging up the pressing plants. But to be fair, you go into HMV these days and since they started to sell vinyl again it seems to be mostly “classics” repressed so I guess it’s already happening.

have a word with yourself

christ, you haven’t read to the end yet of the article yet then ?!

I didn’t get past that opening line. I screenshat & closed the window immediately

I quite like the idea of ‘‘Hear the Difference’’ Vinyl.

but the BBC has standards Bam, DiS doesn’t

I noticed Sainsbury’s recently did some exclusive colour vinyl re-issues of Madonna’s late 80s/early 90s albums. All seems a bit opportunist by the supermarkets, on the back of growing record sales, but I suppose that’s market forces…

The BBC entertainment (and arts, apparently) news service is a load of fucking tripe these days. When did they decide to become a rival to The Sun’s Bizarre column?

Ryvita Ora has done me

It’ll be situated near the in-store bakery so you can really feel the warmth.

What other weird high street places is it being sold in, please?

hope they’re pocket-money prices is all