What have people made of the new series on Netflix? I liked it a lot. Visually brilliant. Maybe lionised him a bit too much towards the end but the early episodes are quite balanced.

What do people think of the guy in general? I find him pretty fascinating. Can’t really be arsed with the JFK stuff and don’t find him an overly interesting politician or too relatable a character, but gut feeling is Robert Kennedy was generally a force for good despite not being white than white - the King wiretappings, supplying arms to Israel, etc. Some of his speeches were exceptional. Rev. John Lewis speeks of him in pretty glowing terms, and he’s probably the greatest living human-being, eh.

Why do you think the CIA popped him? Came literally weeks after MLK was killed. Mainly to try to surpress the Civil Rights movement do we think, or just part of the general anti-communist hysteria of the day? Must’ve been a pretty massive blow to progressive Americans. 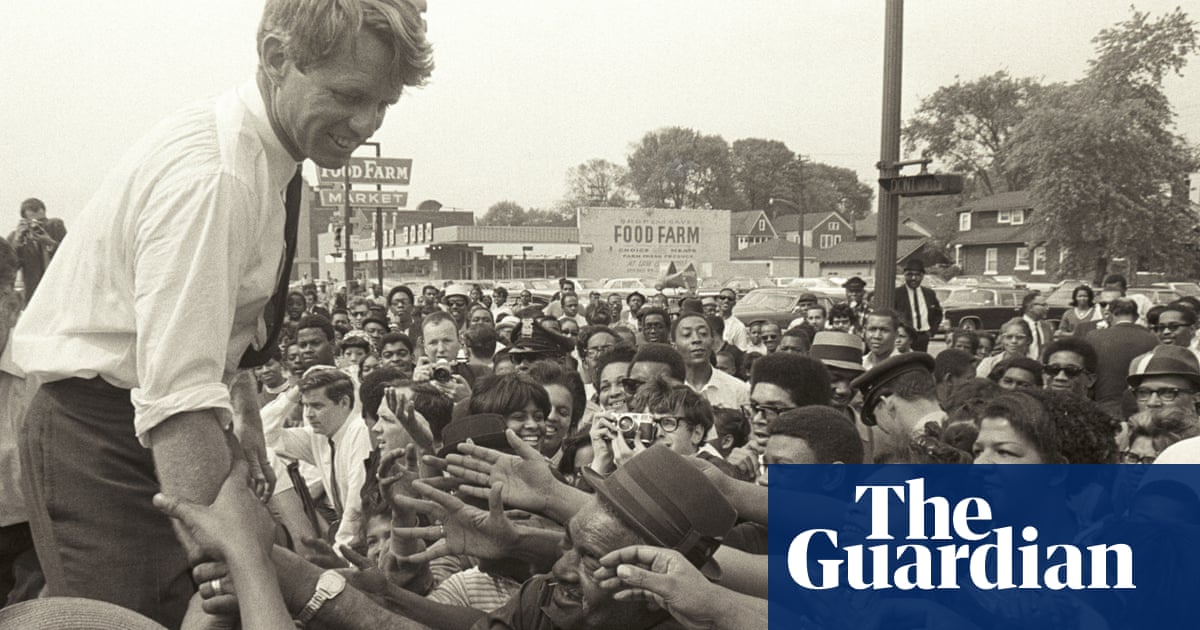 On the 50th anniversary of Robert Kennedy’s death, Kerry Kennedy discusses the divisions he tried to heal and what she thinks the next 50 years will hold

If Robert Kennedy had not been killed...

Fifty years on, some argue Kennedy's assassination had a profound impact on liberalism.

I’ve not watched any of it yet but I’m looking forward to getting round to it.

This particular era of history is the most fascinating to me by a long distance I think.

I think the Kennedy family had a hugely corrupting influence on American politics and their continued veneration is still causing problems today.

Not seen it. The Chappaquiddick (yeah I did have to check how to spell it) Incident is pretty dodge.

There was a good documentary about MLK and the March on Washington on the BBC recently. The parts about John Lewis having to tone down his speech, and Bayard Rustin were particularly interesting.

Compare the speech John Lewis originally wrote to the one he actually delivered at the March on Washington.

Joe Kennedy was an out and out mobster who made it clear from his earliest successes that ensuring dynastic power was the key goal of his life, and his children embraced that fully. They lived shitty lives while espousing a brand of easy liberal populism, covering up psychotic and dangerous foreign policy, and leaving literal bodies in their wake. They celebrated a concept of American royalty in a country that was meant to be done with such idiocy. And they’re still doing it today.

Absolutely dodgy. Complete cover-up, no doubt about it.

I’ll have to read into it again to see what Robert Kennedy’s involvement was, though.

Family collective responsibility was what I was going with…

Yeah, find Joseph Kennedy a pretty problematic character. Don’t really see the sense in judging the whole family as one, though. Course, they’ve come from the same privilege, but i reckon they should probably be judged on their own actions and beliefs. Some of them - Robert and Kerry Kennedy for example - strike me as being more worthy of praise than others.

Joe Kennedy was an out and out mobster

Euphemism is such a joy.

Did you know he made a record?