After whittling it down to this:

Give it a listen yeah

Are you tagging me here to listen to this

I guess maybe I am (I want everyone to listen to it of course) but really I’m acknowledging that your comments yesterday gave me the push to release it myself instead of just sitting on it which really would be a waste so, thanks

First impressions are that it kinda sounds like Royksopp. Don’t know why but it’s also a bit more mellow that I expected. Nice though.

I thought you’d be the first one on this, cheers for your input along the way man, much appreciated

@Ruffers Royksopp are definitely a deep down influence somewhere. Actually, I was listening to shuffle & Caribou’s Odessa from Swim came on & for a good couple minutes (before he stars singing) I could have sworn it was a Royksopp track. I guess they’re more influential than they’re given credit for

Just bunging it on my iPod now

if it’s anywhere NEAR as good as Where does a child hide in a small town like this? then I am very excited.

Tommy Afterglow is making me happy

This is great, man!

I’ll have a listen to this later on!

Where would one find your back catalogue?

I dig the sixth track, reminds me more of early 90s Aphex Twin

all the currently available releases are on the Bandcamp 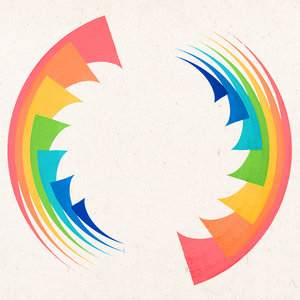 they are also all (or most of them) on Spotify, Tidal, Apple Music/iTunes, Google Play & Deezer - just search ‘Body in the Thames’

yeah, to be honest I haven’t really progressed much in the checks calendar three years since I did that track

Good man - thanks for the dl

oh, sorry I meant this is pretty pretty good! I love this wonky first track.

oh no, you’ve seen through my flimsy charade…

also, the ‘featured track’ function on Bandcamp means that it starts with track 2 - the opener is a kind of ambient palette cleanser, don’t skip it !