Such a comforting and pleasant watch.
If you’re unaware it’s essentially a show about food and drink and a few other things. There are numerous presenters who have their own areas of expertise. It’s usually filmed at the Test Kitchen in NYC but they’ll head into the wild now and again.

I know there are already fans here but thought I’d start a thread to bring it to a wider audience and can have a chat about the latest episode etc.
They’re all WFH-ing at the moment which is really sweet, especially when their kids or pets make an appearance.

Here are some of them making cocktails… 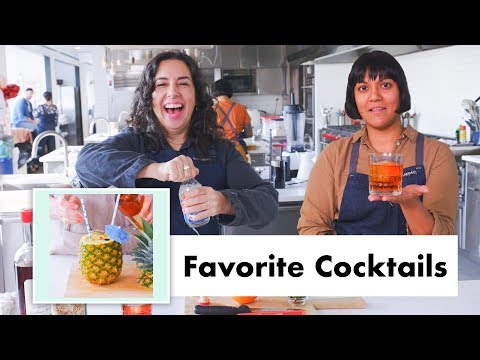 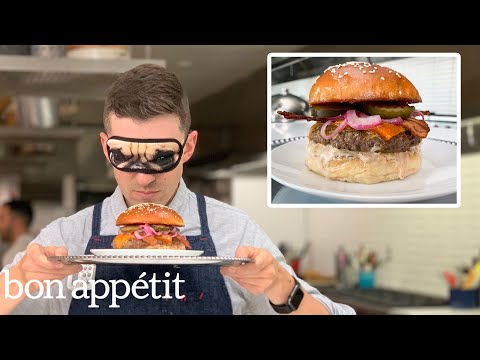 My favourite presenters are Delaney and Sohla I think, but they all seem like lovely people

Today’s episode is good. They make sandwiches. Bloody love a sandwich don’t we?

love sohla quite a lot 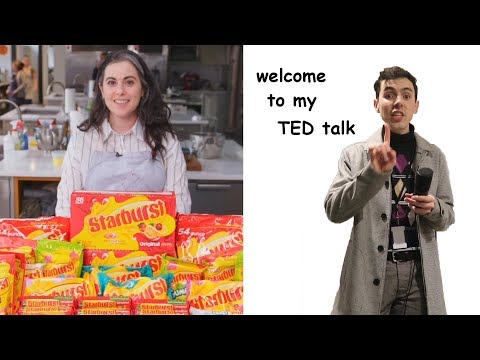 Sums up my opinion on it tbh

I like Brad as well. Like the a nice Hunter S Thompson who is chill and ferments food

Claire is the best. Don’t like Brad because he’s slightly annoying but mostly because he’s effortlessly cool and I’m intimidated by that.

Brad is who I think I am when I’ve been drinking.

She used to work for Serious Eats as well. 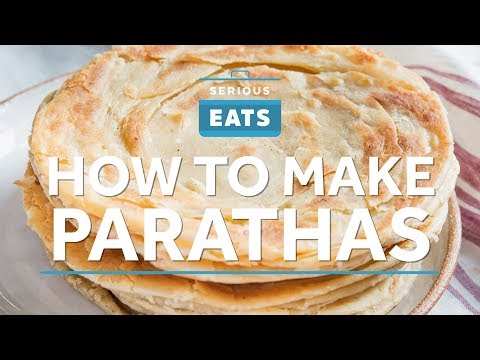 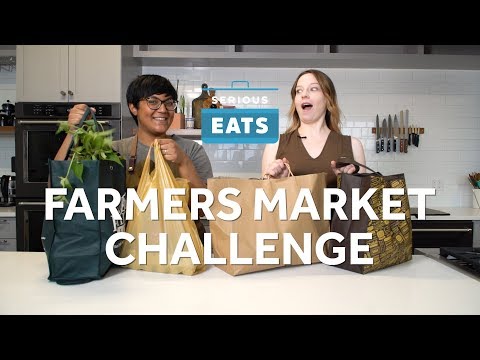 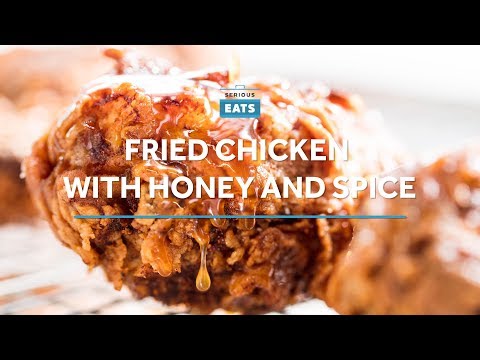 It’s the best “show” of the last 5 years tbh

I love Claire so much. I imagine her hovering over me when I’m baking, gently guiding me not to whip the air out of the eggs.

Where my BA streaming crew at

Cheers! This is fun. Funds raised were at 75k when I last looked. Amazing Yeah the hand overs to each section are amusingly stilted Me and my friend were literally talking about the swearing when they made a whole swearing joke segment, I feel so seen

Amiel having a Bernie sticker makes like him a bit more