Who would have thought t’Fork would give it a 9 ? 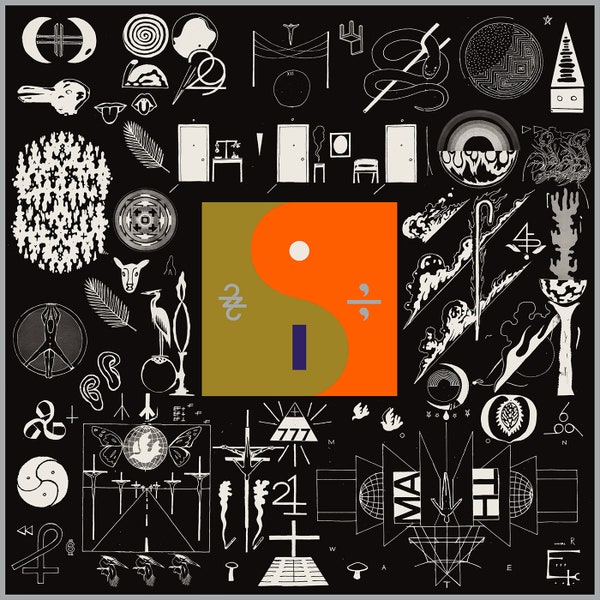 Bon Iver’s first album in five years takes an unexpected turn toward the strange and experimental. But behind the arranged glitches and processed voices are deeply felt songs about uncertainty.

Hearing a lot of good things about this. Whereas the single hasn’t struck me as particularly different from anything else he’s done. @xylo was particularly impressed with what he heard.

Once I’ve finished re-listening to Bloc Party’s Four I’ll give the stream a go.

On first listen it sounds good. Perhaps nothing as magical as Calgary on there but enjoyed just about every track and he certainly hasn’t lost his ear for a beautiful melody.

Bit bemused by some of the reaction to this: people saying its a huge revolution in his sound, even seen the odd comparison to Kid A in there. Sure if you were to play this next to “For Emma” it’s much more electronic but I think it actually sounds like a pretty straightforward progression from S/T if you take into account the work he’s been doing in between

Got bored on track 3 to be honest and decided to listen to Raw Power instead.

Any update on what @xylo thinks of it?

I don’t think so @ma0sm but maybe you should ask @xylo directly?

I don’t think so @ma0sm but maybe you should ask @xylo directly?

However, @ma0sm I feel like @jordan_229 is the big-hitter whose opinions a sold-out audience would really listen to.

It’s a fucking embarrassing pile of shite. The prick has just forgotten how to write a song and is covering it with production wankery.

when the bass comes in on 666… what a lovely moment

Did he record it in a cabin?

He’s been sleeping in a stable, mate.

If it’s not been done in a cabin I ain’t fucking interested mate!

Still can’t get over ‘I’ve been sleeping in a stable mate’ and ‘fuckified’ appearing in the same song.

Fucking hell, Justin mate. The fuck is this!?

Jesus, this is really bad.

When s/t came out, I waited a month for the dust to settle before listening to it. Judging by the contrasting reactions so far, that might also be a good ploy this time.

Apparently the lyrics are great, shame you can’t fucking hear them