Are any of you into this sort of book? (Not sure how to describe it. Crime thriller?) There always seem to be adverts for them at the train station.

Happy to open this up to general chat about what I guess you might call popular fiction.

Just finished The Snowman and started listening to the Thirst - I’ve not read those, or anything like the book in the OP. I guess I’d just seen them advertised lots but barely heard them discussed anywhere.

Could expand this to the likes of Chandler really as well i suppose.

Huge variation in quality across a v broad genre

I like Harry Hole books in a trashy sort of way - it’s such a parody of the grizzled cop (reminds me of that classic DiS thread) but thoroughly enjoyable. Good holiday reading. I do find the way Jo Nesbo shoehorns in pop culture references really irritating, like a teenager trying to show how ‘alternative’ their music taste is.

(But i know exactly what you’re getting at. Train station pot boilers)

OH MY GOD, that is SO annoying. I think I posted something about that the other day? It’s SO cringe in the Snowman when he keeps on mentioning the Slipknot gig and then fucking Franz Ferdinand. Shut up! Just Shhhhh!!

That gritty cop thread was one of the best

Was going to do a “nah, doesn’t look like they’d have a Hobbit in them so ahm oot” but, but doesn’t Tom Cruise play Jack Reacher in those films?

You know what I find weird is those books on Amazon and that which have massive subtitles, like “Title of book: the second in the bestselling series of Christmas sex-thrillers that will have you curled up in a ball and weeping like an abandoned child!” or whatever.

I guess a lot of them are Amazon self publish jobs but it’s just quite weird that the subtitle will basically be a megablurb by itself.

Used to read a lot of Michael Connelly. Was…fine. and on a slightly different tangent, Colin Forbes and Jack Higgins. And Clive cussler.

I mean, look at this bollocks. The subtitle is two full sentences! 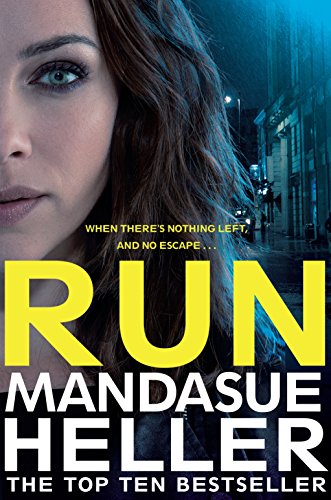 my lifelong dream is to write a series of crime fiction books about a divorced maverick detective who drinks too much and murders paedophiles in his downtime.