New thread for the new year.

Showing a replay of linares - loma on box nation atm. Hadn’t seen it before, absolutely ridiculous performance, makes linares look like a plodder.

Yeah I’m exaggerating a bit (a lot?) but it felt like linares was still in it thanks mainly to his size and reach advantage, the difference in speed is ridiculous, especially given how good linares is

Admittedly I don’t watch ITV very much at all but I had no idea the Pacquiao-Broner fight wasn’t on PPV last night until I heard about it on 5 Live this afternoon. 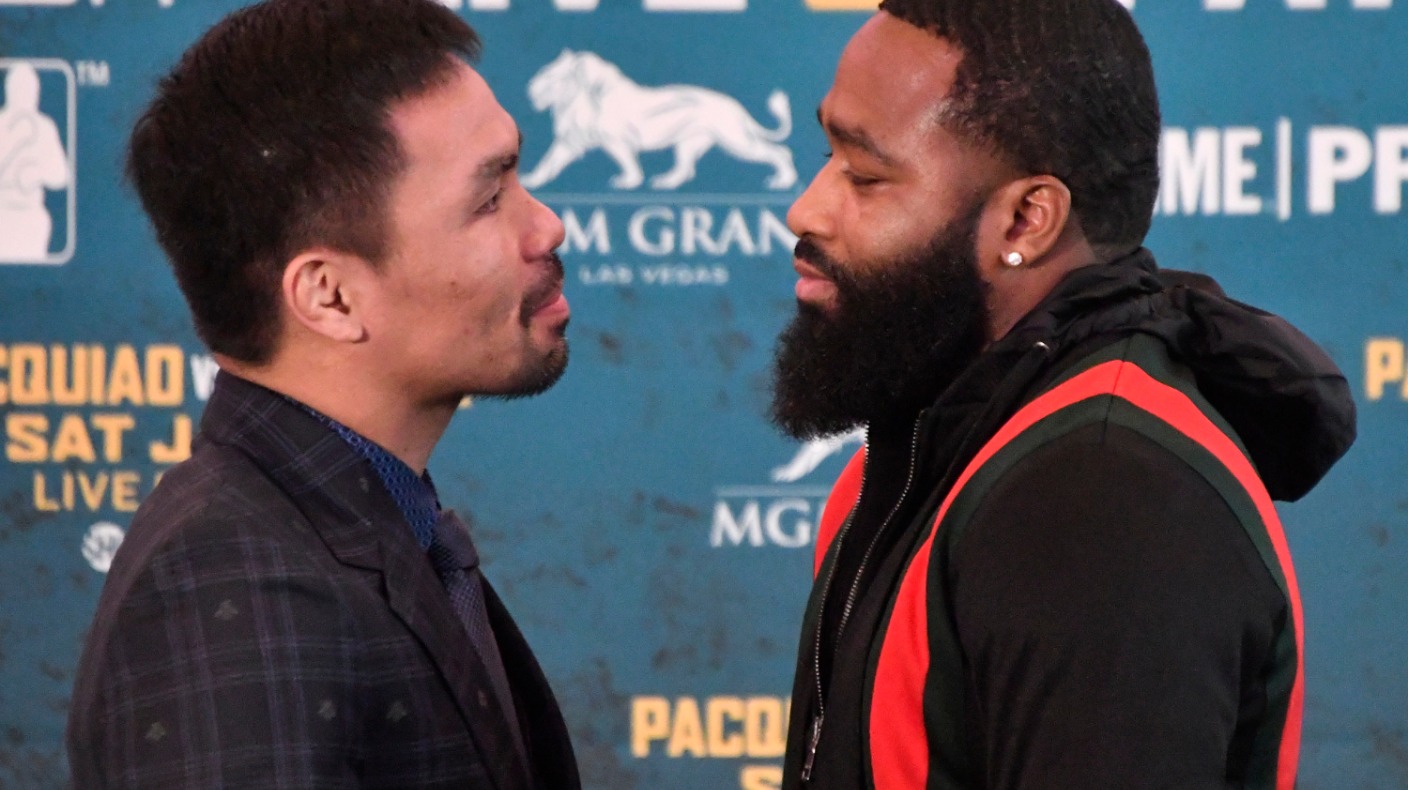 Groves has retired. Was there when he won his World title at Bramall Lane. Squeezed the absolute most out of his ability, had some massive nights and paydays, only lost to absolutely top tier guys, and got out at 30 with everything intact.

Hope Crolla is getting a fair whack for fighting Loma

Fair play to him for chasing the fight. Can’t fault his desire for getting in with the best, just hope he doesn’t look like too much of a mug in there.

The interview with Kerry Kayes on this podcasts’s brilliant…

I listened to this earlier in the week - really great stuff. Little tidbits like the American sanctioning bodies never checking what the cornermen are using to apply to cuts was astounding to hear.

Sounds like it was a popular feature so hopefully they’ll get some more of the guys doing the less glamorous jobs in boxing on to give insights into how things really go down in the thick of it.

Found a decent stream for tonight, DM me if anyone’s interested

I stumped up the 20 quid out of pure laziness.

that’s a lot of hair for a lightweight, does it count towards the scales or can someone hold it up for him? has anyone ever had to shave/have a haircut to make weight?

Given the lengths most fighters go to to drain down in weight having humungous dreads is a bold choice. Combined with the beard Douglas could probably fight at featherweight after a night with a razor.

Big fan of Douglas’ cutman’s vaseline on the top of his hat and swabs in the band look.

Shame, I was quite interested to see Joyce step up a wee bit. Didn’t realise how much Stiverne had given up.

Not sure about the rap about himself as entrance music tbh. Bit John cena

Joyce is very ploddy, isn’t he. Will be too easy to hit for the big lads. Would like to see him in with whyte

Yeah I’m not sure about his defensive policy of just letting a 19 stone man hit him in the face as hard as he can repeatedly to open a fight. Seems a bit risky.

As if he’s an ex world champ