I’ve been surprised about the lack of boxing chat on the boards over the last few months so I thought I’d create a new thread ahead of the old-school feeling “Rumble on the Rock” as Povetkin and Whyte meet again, this time in… Gibraltar. Crowd of around 500 apparently as well so it should be a good watch. Anyone tuning in?

It’s been a decent start to the year - Ryan Garcia has justified some of the hype by getting up off the canvas to stop Luke Campbell, Josh Warrington was on the end of a major upset against Mauricio Lara, and Lawrence Okolie looked very impressive when winning the WBO world cruiserweight title last weekend.

Loads more fights to come including Canelo vs. BJS in a word super-middleweight title unification and all the world super-lightweight titles on the line as Josh Taylor faces Jose Ramirez. Oh and maybe Fury-Joshua but who knows…

Povetkin look a little chunky at the weigh in or was that just me?

Ridiculous 2nd to last fight on a ppv card. Disgrace.

Wardley winning with the judo leg sweep too

The Cheeseman fight was an absolute cracker

Decent fight, this. Whyte looks great but did at this stage in the first fight

Listening on the radio but Whyte sounded absolutely dominant.

The Carl Frampton world title fight is on 5 now.

the undercard was decent at least

Women’s boxing has a much higher slobernocker : borefest ratio than the men’s. Genuinely think about 70% of women’s fights I’ve seen have been great value.

it was fucking incredible

also because they were both wearing white tops it was crazy to see their clothes turn pink from the amount of blood they were losing, made it look so much more brutal than watching topless men

taylor fight was a cracker, despite some overly fussy reffing. undisputed champ in 18 fights is an unreal achievement

Some overly fussy reffing and giving Ramirez a nice long break after each knockdown. He could have had a nice cup of tea and a sit down in those counts and ‘walk to me’ moments. Great fight though, and an amazing achievement for Taylor. Not sure how he fares at 147 if he moves up but he’s already cemented himself as one of the greats imo. 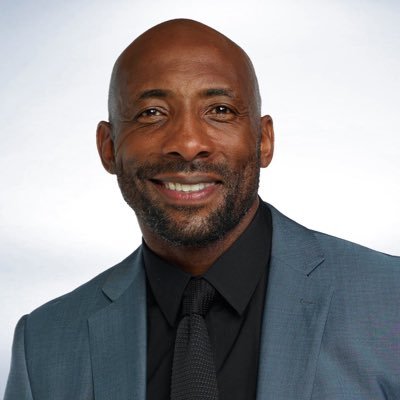 @CompanyNelson2
@MichaelBensonn Load of shite. Last years Fight Camp was immense, but it’s gone rapidly downhill. Who is this Conor? Barely heard of Joshua Bu-whatever. Hopefully it all starts at 3am like all of the best fight cards. Benjamin Shalom wouldn’t put his name to this nonsense. https://t.co/oFZu5IOajJ 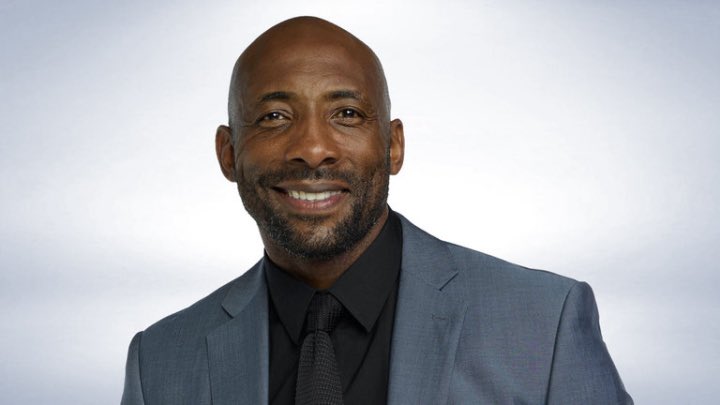 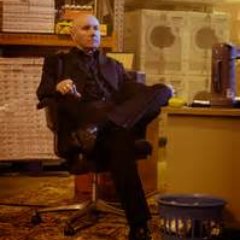