Think there used to be a few Brainiac fans on here. Sounds like there may be a documentary on the band in the works… Could be really good. 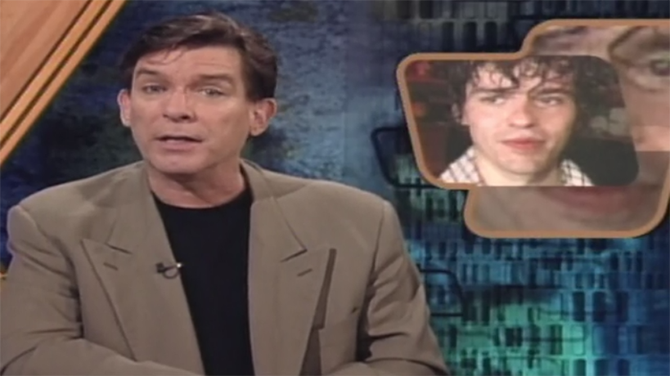 Dayton, Ohio, is the birth place of the cash register, the airplane, Roger and Zapp, The Ohio Players, The Breeders, Guided by Voices and… 3RA1N1AC. In the mid ’90s the Dayton music scene became a hot spot generating worldwide buzz from the massive...

I was just listening to Hissing Prigs a few days ago. Would definitely be interested in this.

Great news! I think even Mark Hamill was tweeting about it at one point!

Looks like there’s London showing in November as part of this year’s Doc n Roll fest if anyone’s in the vicinity: https://www.docnrollfestival.com/films/brainiac-transmissions-after-zero/

How annoying! I’m away that weekend. Would love to see it.