oooh! at last. Loved the last one

Very excited, was worried recently that we’d seen the end of the project.

Unfortunately also has the obligitary silly price tag that any album i want seems to have, £37 at bleep for a double LP

yeah, I’m annoyed about that price. The link above comes up with a price in dollars for some reason. It would have worked out slightly cheaper with delivery ordering using that price, but it was still more than I wanted to pay for something I’ve never heard.

Really liked the first album but have never listened to the subsequent E.P.s for some reason.

Here’s the lead single from the forthcoming album… 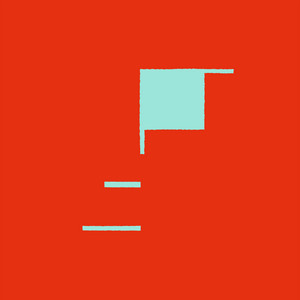 At lot is made of the ‘secret identity’ of Brainwaltzera.

I thought the last album was closer to BoC, although this new one is very AFX. Pretty sure it’s just someone making very similar music, though.

I heard a lot of Aphex Twin in the last album!

Whatever though it’s a great album. Hope this new one maintains that same high standard.

I’ve always been in the Not Aphex camp. But this new track is not helping that argument. Prettyyyy, pretty AFX.

Actually having listened back I’d change my stance it starts off, certainly tracks 2-4 as very BoC, but is definitely more AFXy in the srcond half. I did wonder for a while if it was more of a collaborative affair, referencing Rephlex’s excellent Braindance Coincidence compilation.

I listened to Poly-Ana when it came out but never really went back to it. I’m kinda kicking myself a little after having a re-listen this week. It’s a banger!

With the previous album, to me, it really sounded like the album I really hoped Aphex would make after clearing out his hard drive for Syro. So something completely new but somehow felt like it came from the same mind as Aphex.

But having said that I’ve never really dived into AFX stuff properly because I never liked the few things I did listen to. So is the Brainwaltzera stuff more closely reminiscent of some AFX?

AFX is the more heavily acid based side of Richard’s output. I’d say Brainwaltzera is a fair bit broader than that; as some have said above there’s some stuff that has more of a Boards of Canada feel - I’ve been listening to the EPs (Aescoba EP is great) this week and I’d say there’s a big Skam sound to a lot of it to the extent that part of me wonders if it’s not Richard and is maybe Bola or another figure from that era/imprint. 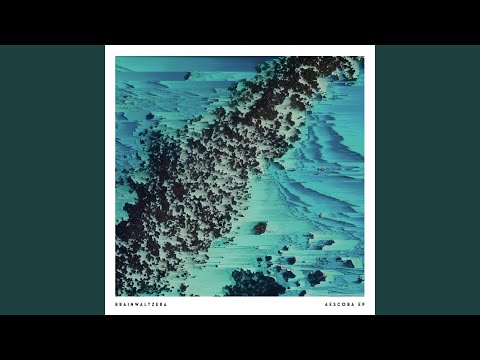 Enjoying this one heck of a lot.

I loved the first album immensely. This album sounds similar but everything seems to be bolder, brighter, more intricate with more layers.
This might well be in my top 10 come the end of 2022

If it’s an unidentifiable mysterious acid/ambient techno artist with a sound so meticulously representative and yer granny on bongos, it’s Aphex Twin