The UK has one of the lowest rates of breast feeding in the world, despite the numerous benefits it has. It seems bizarre to me that this is the case having observed how the NHS approaches breast feeding for new mothers - we had to give our baby formula in the hospital for medical reasons and even in the room where they keep the formula there are dozens of posters telling you that you should be breast feeding instead. Our friends weren’t released from the maternity ward until they could prove the baby was latching. I think we were visited by three breast feeding advisors in the first two days. And yet, Britain seems to be really bad at it: 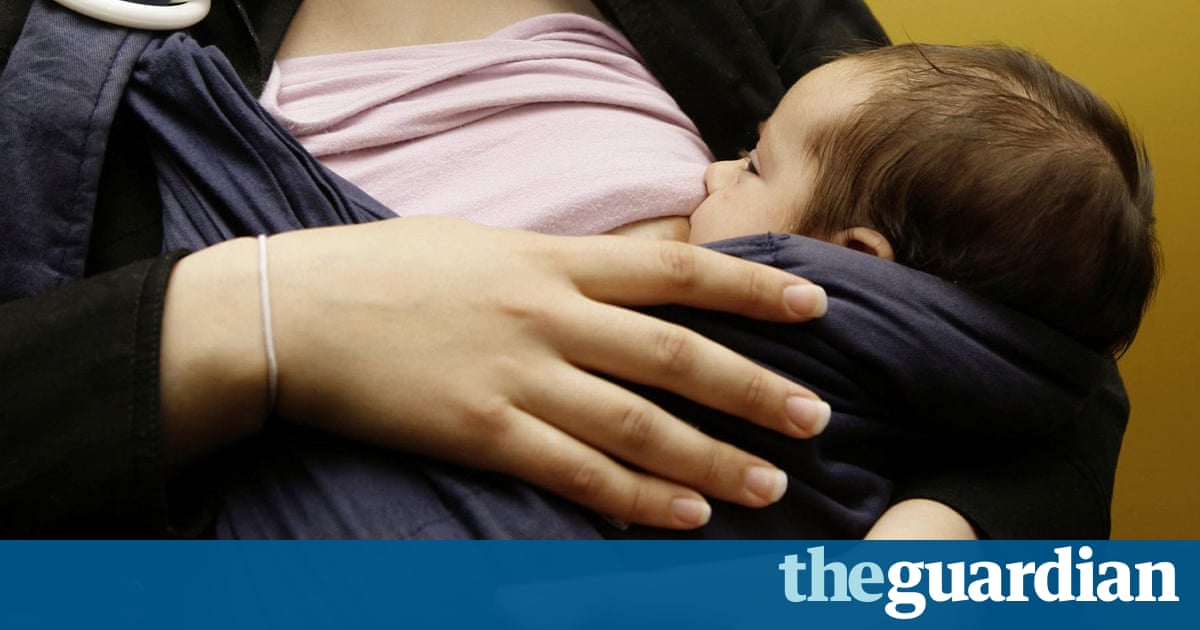 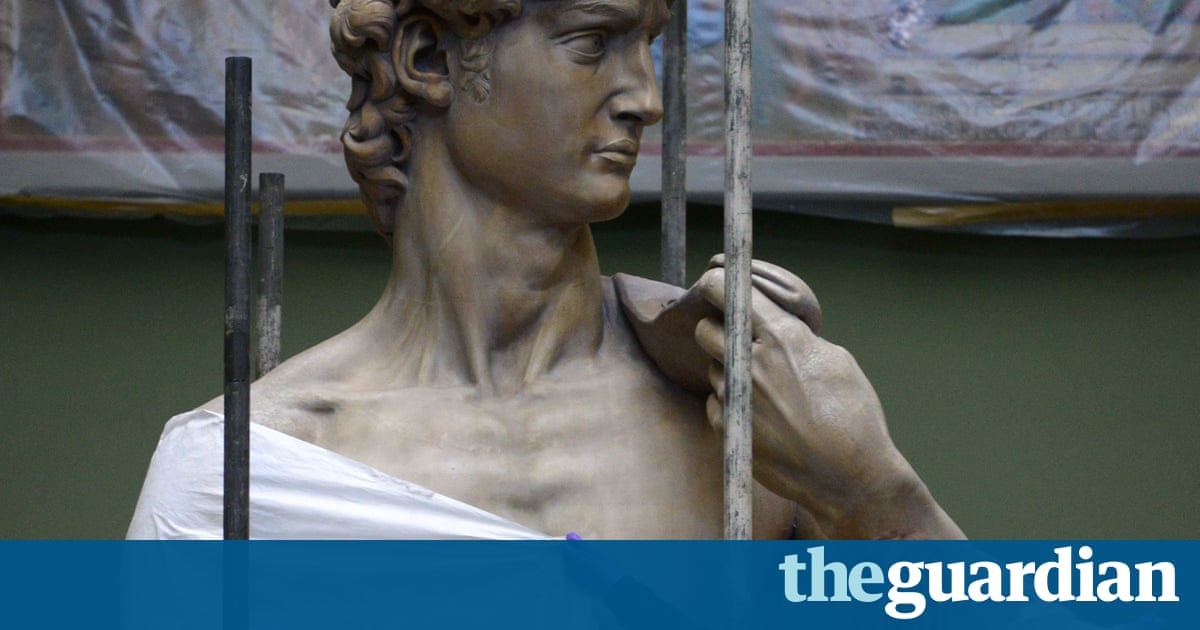 V&A chief apologises to breastfeeding woman asked to cover up

Anyway, have a poll:

I was breast fed but my son wasn’t for reasons. He seems fine so far. Good, in fact.

I am a twin and when we were born I had an older sister who was profoundly brain damaged. Bottle fed for pure ease of pressure off my poor Mum I believe.

Same here - my older brother is disabled and, unknown to my mum at the time, this was why he was unable to breastfeed, but she assumed it was her and didn’t even try when I came along.

I can’t answer your poll because I was breastfed but also I was such a greedy baby my mum had to top me up with formula too.

I would choose the breast fed option in that case.

Yeah. I was chatting to my Mum about it and what seems different now is that she didn’t feel any pressure as a result of not breastfeeding. She just cracked on with what she felt was best at the time.

These days it seems there’s a lot more OPINIONS out there on breastfeeding. But then again it seems like that with everything with regards to being a parent, which layers needless pressure on (and particularly on mothers, I observe).

But to answer your main point, I am surprised about this. There is huge pressure, which really didn’t help us at all thanks to F not latching. Was ages before we could leave the madhouse of the Maternity Ward and then we were completely stressed to hell by it all.

Not that it didn’t also have its own disadvantages: every feed meant we were both awake, me feeding with the bottle while my wife had to pump the next load, plus running the stereliser all the time etc.

Sub-poll - How long were you breast fed for?

Yeah, absolutely this - my ex found breastfeeding my kids enormously painful and felt undue pressure from health workers to carry on. She would use a breast-pump, but generally our kids were formula fed and they’ve turned out fine.

I’m sure there are benefits to breastfeeding, but the level of pressure in your face is properly full-on and totally unecessary.

Wait, I read the article and it’s talking about breastfeeding at 6 months. I query this because as we were going through the hell of pumping, the doctors I know were all basically saying that the advantages to breastfeeding for health etc were all mainly in the first month or so.

While it’s important not to demonise this I also think we should consider other aspects here: using bottles (even if they’re breast milk) is quite key to giving a family more independence and allowing fathers to take on part of this burden. Our society is massively expensive and draining on people’s lives as it is so I can see how wanting to wean babies onto bottles within a few months could be a massive advantage to some.

Bless her, that sounds really cruel.

Mrs Stack ended up depressed through health visitors encouraging breast feeding that just wasn’t working. Eva wasn’t putting on any weight for weeks, the stress was likely reducing Mum’s supply and little one was almost certainly too weak to feed properly. Mum totally unjustifiably felt like a failure and once we started bottle feeding everyone felt better. I understand the campaign and know the benefits but the pressure it can put on new mums isn’t very nice.

Bottle feeding has had loads of advantages for us, as does boob for others.

On a wider scale the advice you get from these different angles can be very conflicting and we wish we’d followed our instincts more.

I was breastfed. There was a big gap between me and my younger brother (16 years) and my Mum bottlefed him. I wonder if now a lot of people are having kids older if that makes it tougher? My Mrs did really struggle at first.

Loads of pressure from NCT instructors and nurses on the ward - although before we were discharged an actual Doctor was all “eh, it’s fine - he’s massive so just give him formula if he’s hungry” so we did a mix pretty much right from the beginning.

Son is only 2 and can already count to 5 in Spanish and sing most of Hickory Dickory Dock so I don’t regret our choice. I also enjoyed doing those late night feeds with just us two and episodes of Seinfeld.

It was really hard to watch after a 40-plus hour labour with my daughter having a health worker watching over her like a hawk. I mean, I’m sure she was well meaning, but there felt like there was a lack of empathy.

Looking back, we’re both comfortable with the choice we ended up making and were much better prepared when my son came along to be more assertive and do things our way.

(I say “our” way - of course, she was the one that led the decision making, based on what she was going through, but I was 100% behind her).

My partner decided not to breastfeed, and although the medical professionals around us were at pains to reiterate the benefits, they were pretty respectful of the decision.

Maybe there’s been a shift in focus regarding parents and the ‘system’ shall we say. For instance my Mum didn’t have any issues with professionals on that side of it; but social services were all over her to ensure my Mum could cope with twins plus an acutely disabled child and at one point there was chat about taking one of us into care as a result. Think social services tend to be a bit further removed these days.