Maybe time for a new thread on this shitshow now official negotiations have begun? 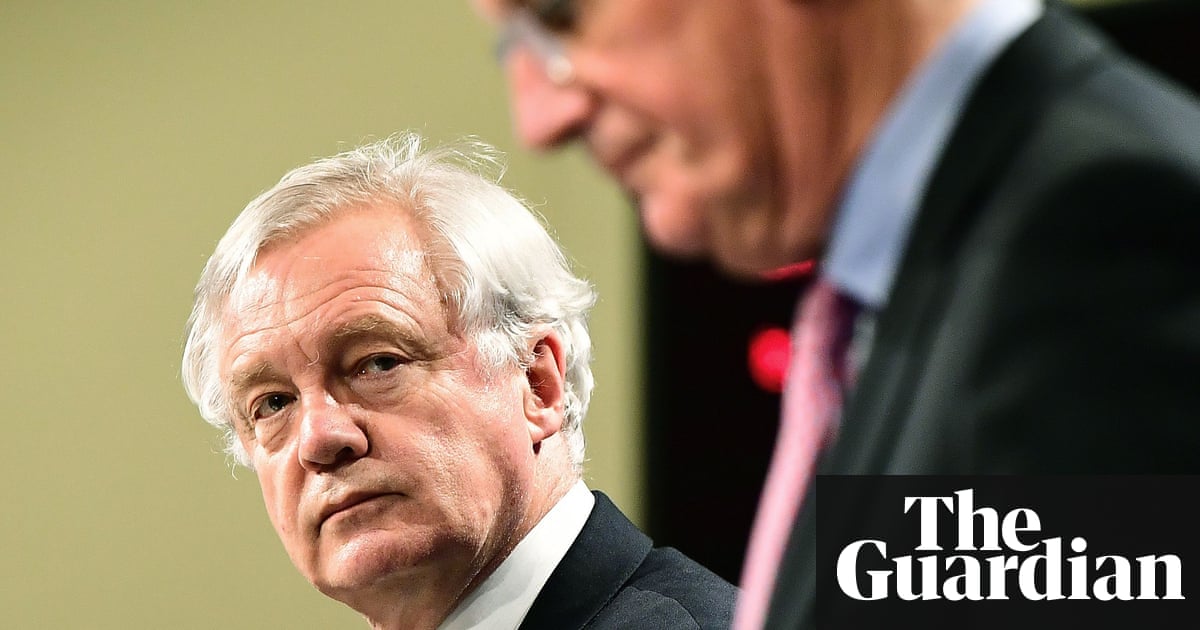 This is hilarious/terrifying. Tories are having maybe the worst political month in their history.

UK: you have more to lose than us here, chumps, so listen up
EU: FO,M
UK: okay

Good quote olin there - the EU aren’t punishing us, but just that leaving the EU will inevitably be punishing.

As a lot of us have been thinking all along.

I’ll tell you what - I’m going full cannibal at the first available opportunity. No point messing about waiting for things to decline to the point it’s your only option. May as well get in on the ground floor. I’m gonna find the first gang of roving cannibals I can and give them my CV.

So the ‘row of the summer’ lasted five minutes.

Also, I know yesterday was largely ceremonial, but

In contrast to well-rehearsed EU positions on issues such as the financial settlement and Irish borders, British officials admit they did not bring any pre-prepared negotiating papers to share with their counterparts - insisting instead that their overall ambitions were made clear by the government’s earlier white paper and Lancaster House speech.

I mean, this isn’t at all surprising, but

Is there any precedent with a country going ahead with something when at least 75% of its Parliament/Congress/whatever know it’s a terrible idea? Extraordinary watching Labour and the moderately shitty Tories pretending they don’t find this stupid as hell.

Genuinely expecting these negotiations to run on until 2019

Beginning to think it might be quite quick really:

It’s fine, everyone. Just ask the Tory MP for Wokingham: 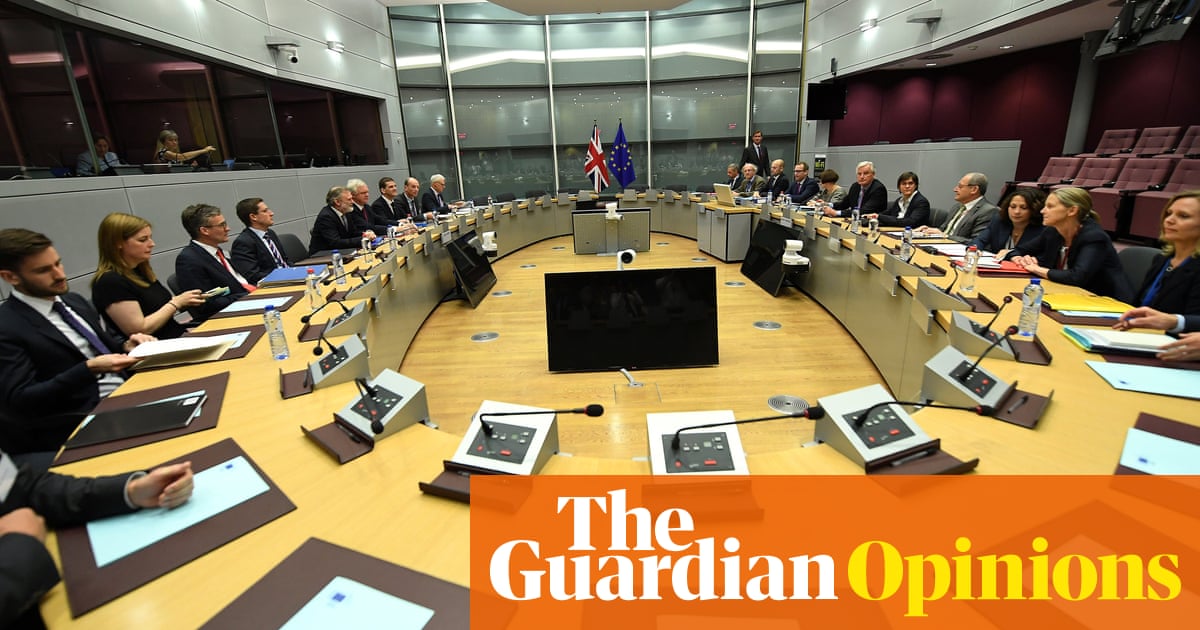 It’s not just the UK that will benefit from Brexit. The EU will too | John...

Half expecting David Davis to return from negotiations triumphant, having signed us up to Schengen and the Euro.
6 Likes
next page →