Welcome to this week’s Brexit thread, please check all your hopes here.

This week we have Meaningless Vote round two.

We;re going to jolly well go back to Brussels and tell them to take out the backstop and they’ll give in immediately, that’s what

So are they gonna keep voting on it until it snows hard enough that not enough people make it in to Parliament to vote it down?

A good thing we’re well into Winter II if so!

Is this attempt to unilaterally renegotiate the deal in parliament an attempt by TM to put the blame for no deal on the EU because they weren’t ‘flexible’ enough?

Unfortunately, our media is so bad at explaining things that it’ll likely work as well.

I think this is appropriate

Ooh, apparently TM has told the EU they have to change the withdrawal agreement. I can’t remember whether they’ve made and sort of statements as to their feelings about this previously…

What a bind the EU find themselves in here! 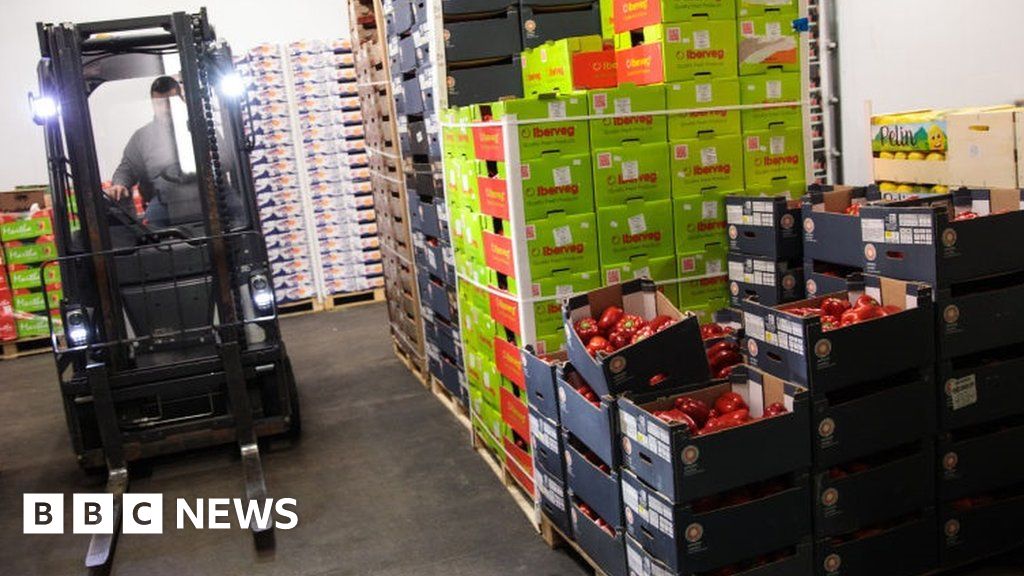 45 mins ago: Brexit withdrawal deal will have to be changed, No 10 tells EU

11 mins ago: EU says withdrawal agreement ‘not open for renegotiation’

It’s going to be a blockbuster summer