Have a fun week all

Could we have a summary of what fun and games are to be expected each day this week?

Moving from my current flat up to Manchester at the moment. Are there going to be riots for a fortnight from Friday? That’ll really make things awkward for doing stuff…

Expect the Government and the opposition to play an increasingly bizarre game of political chicken, with presumably a vote on whatever they come up.

Emergency EU summit on wednesay(?), presumably where they’ll just be laughing at us.

Zero chance. Why is anyone even entertaining this as a thing to be concerned about any more?

Dreamt that May’s deal got through cause everyone just gave up and was shit scared of ‘no deal’. Remember feeling pretty pissed off in my dream.

You just know Dominic Raab’s read that and has just rocked back in his chair and gone “yep, it’s my time”.

This is because politicians and the press have spent the last two years insisting that the Brexit debacle, which is incredibly difficult politically, is actually really, really straightforward and just requires will to resolve. And I’m not just talking about the Leave side here. https://t.co/QSN0bcTKWT

One day at a time

This is going to be an action-packed week, but let’s not get ahead of ourselves. Your schedule for today is as follows.

I can see this playing extremely well for him in the press.

thanks for doing these

can see this playing extremely well for him in the press.

Whilst May does all she can to push through her deal at this time of national crisis, Corbyn has tea with terrorists

One of my favourite ‘Jeremy Corbyn Meets…’ episodes, that

Is Corbs hoping that Sinn Fein suddenly rock up at Parliament to save Brexit like the Knights of the Vale at the Battle of the Bastards?

I’m off to Holland on Saturday and if we no-deal on Friday I’ll need an International Driving Permit. So far I’ve refused to get one because I refuse to believe we could be that stupid as a nation (despite all available evidence to the contrary). However, if I’m wrong I will have ruined the family holiday. Do I:

I’m off to Holland on Saturday

So am I. Not driving though. 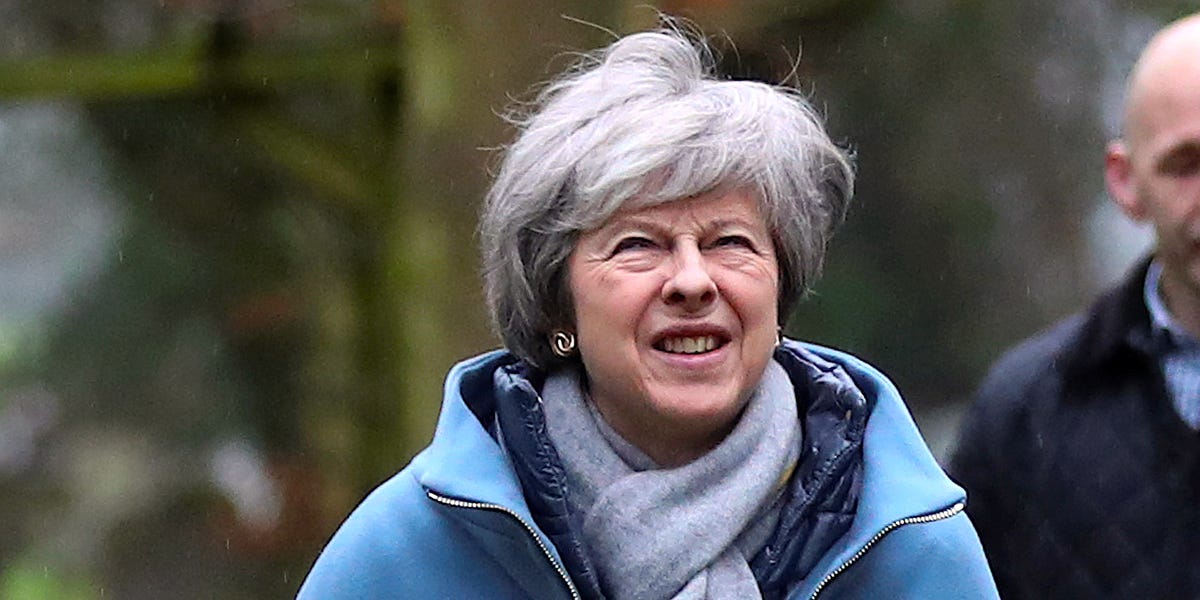 The price of Brexit has been £66 billion so far, plus an impending recession...

Wonder how much Chaos with Ed Milliband would have cost?