I love Nick Timothy’s ever more ludicrous opinion pieces that he’s been writing since THAT election.

Dup are dangerously close to being bought off again (how this is legal and will just be allowed to happen I don’t know, but it will).

Once they are satiated, it’ll take 5 mins for the tories to consider their options and then tory as only tories can tory, I fear.

Brilliant news that they’re planning to send another billion to NI! Because the first one has made such a difference!!

It’s when you see stuff like this that you realise just how spineless the LibDems were in coalition:

@christopherhope
NEW The DUP demand is in two parts: 1) the EU will not treat Northern Ireland and Britain differently in terms of the customs union and single market after Brexit; 2) DUP MPs will be "deeply involved" in the UK Government negotiating team over the future trade deal with the EU.
TheBarbieMovie2023 17 March 2019 14:39 #1996

Agreed. They’re complete cunts but it’s almost impressive how tightly they have the government by the banjo string.

the two are linked - it’s easy for them to be so demanding because they so comprehensively don’t give a shit about anyone else. if they don’t get what they want, so what? they’re still fine.

Yeah, despite the 149 margin last time, I’ve got a horrible feeling she’s gonna do it.

Isn’t this the same feeling numerous people had here before the last vote?

But this time there seems to be an undercurrent of people swinging to support it.

But people that didn’t give a shit last time (and there were plenty) were pretty much all on the remain side.

If she does get support from the DUP, and the vote does go ahead on Wednesday (?), I don’t think it will pass. However I do think the margin of defeat will fall to double digits this time. 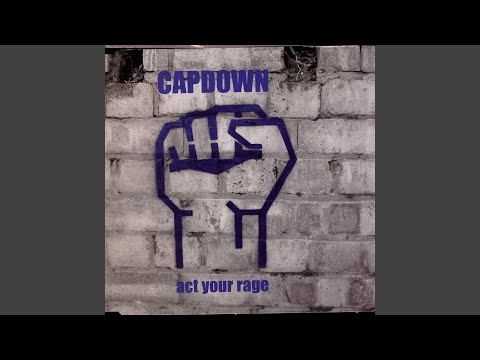 She might get the DUP, but I don’t think she’ll get enough ERG (they’ll split) or centre-right Tories.

If she does get support from the DUP, and the vote does go ahead on Wednesday (?), I don’t think it will pass.

You have changed your tune …

No. I think she’ll lose the vote on Wednesday - if it does go ahead - by a reduced margin. Then a short extension will be sought and 4th/5th time lucky

She’ll keep putting amended deals to parliament/tightening the screw until it gets passed.

This is pretty much where we’re at now: 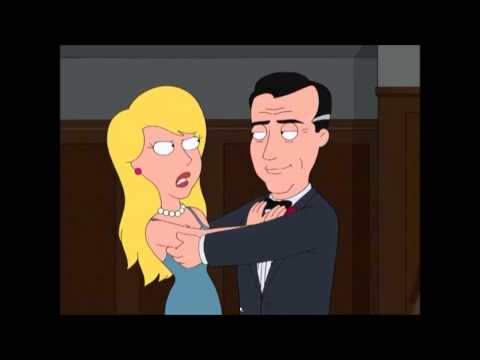 Meaningful vote 3 - teresa may and the last crusade Anyone still watching?

…aaaaand shut it down, @moderators - ta.