New cabinet consists of Theresa May, Philip Hammond and a backing track

Can someone do a Ting Tings photoshop

Everyone still for some reason: ‘…ah but the tories are the party of business’

Philip Hammond is heavily involved in the negotiations with the DUP. He is in charge of the money. Go figure.

This is horrible isn’t it?. AFAIK Hammond has had virtually nothing to do with brexit negotiations with anybody over the last 2 years… How come he is suddenly the go to man huh???

Just blatant corruption at the absolute highest level. If someone like Erdoğan was doing similar we’d be instigating regime change.

New cabinet consists of Theresa May, Philip Hammond and a backing track

The Treasury is replaced by the Quickbooks mobile app.

It’s better to understand ‘business’ in this context to mean ‘Money I personally will have to spend on stuff I like’.

That’s a very cynical view. Look at what he said:

Mr Hammond denied that an offer of extra cash had formed part of discussions he held with the DUP on Friday, but added: “Well, look, we are coming up to a spending review and we will have to look at all budgets, including devolved block-grant budgets.”

I genuinely think it’s the case for most who would utter the phrase. Taxation means less for a person to spend, which means less business. Labour are the party of taxation, ergo less business. That’s a very simple message the Tories have done a great job drumming into the generation that grew up under Heath and Thatcher.

The total and utter incompetency of this Tory government with the economy is still an ephemeral thing to most of the middle class, and that would have to change in order for that base logic to be shifted.

I always feel the business thing is the opposite, like no one you interrogated could tell you why or even what would be better for business. In a sense it’s only the propaganda thing and all people think is “good for business = good for us all” but it’s a nebulous assumption that capitalism is the best for us all.

Like the idea that May’s going to hold the meaningful vote after the summit where the extension could be approved, as if the EU27 are going to be impressed when we ask for the moon via a mumbled voicemail 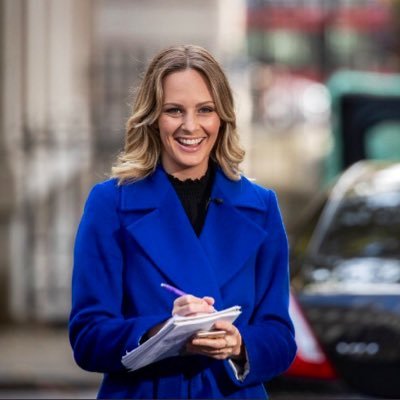 @KateEMcCann
So. David Davis has told @_katedevlin in The Times that after changing his mind last time and voting FOR PM's Brexit deal, he might now switch back and vote against it. Given nothing has actually changed since that vote, it seems an odd position to take.
4 Likes
Besterberg 18 March 2019 11:36 #45

Meanwhile, Rees-Mogg has said he would have voted remain if he had thought brexit would lead to the break up of the UK.

I dont understand the “English” view on that. Some are so vehemently against Irish reunification or Scottish independence… Why?

It’s all we’ve got left

I think we should all move to gibraltar