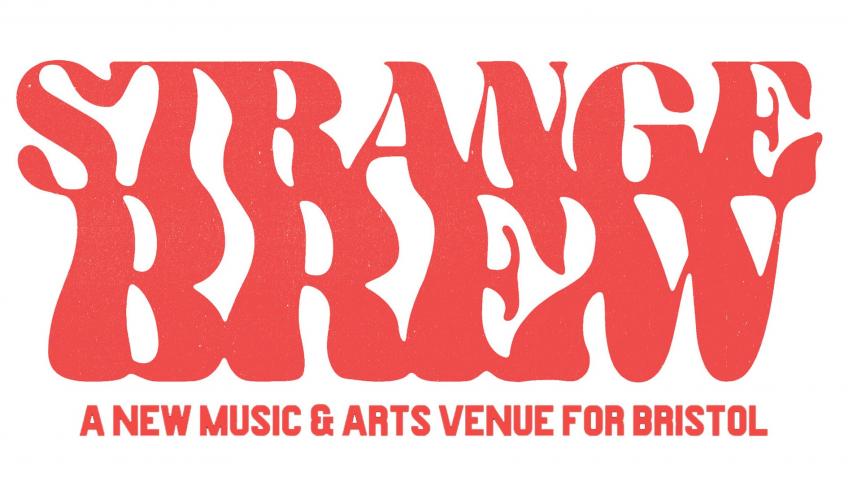 Thanks to you and your support, we are now able to bring a new music & arts venue to Bristol!

I am 167 years old and live in the burbs, so I don’t know a lot about Dirtytalk or having a life, but this looks like a good thing to me.

Already donated, Bristol needs more purpose built club spaces of this sort of size, especially with Blue Mountain and (possibly) Lakota closing in the near future.

Shared on Facebook to signal boost, hope it works out

Yeah, looks like a good thing. I wonder if they considered using the old site of The Bierkeller. Has anything happened with that since it shut?

It’ll be a right shame to see those places gone. Didn’t there used to be another club round there? Inferno maybe? Might have been more of a metal place from memory.

Yep. That turned into Clockwork, which then shut about 10 years ago.

Supported and shared. Will email to the office owner in the morning so they can share with everyone in the building too.

Is Blue Mountain closing then? Didn’t know that

Afraid so, it’s going to become student flats. Lot of bad stuff happening in Stokes Croft atm, Hamilton House is in danger of closing, Telepathic Heights is becoming new flats and rave on Avon is being moved elsewhere. Think this might be the beginning of the end. Legendary Bristol club to close after 26 years - here's why

This will come as a huge blow to the city's ravers

It does seem that way sadly

It’s been heading that way for a few years now. I do like those Make Bristol shit again posters/t-shirts.

When someone recently put a fake planning notice on Turbo Island saying it was going to be a Costa. I mean a bit close to the bone but still quite amusing

What ever happened to this? Nothing happening on the ground.

Just had a look and apparently they hit their crowdfunding target back in June. No idea what’s happening now