Why must the british public destroy everything vaguely good? 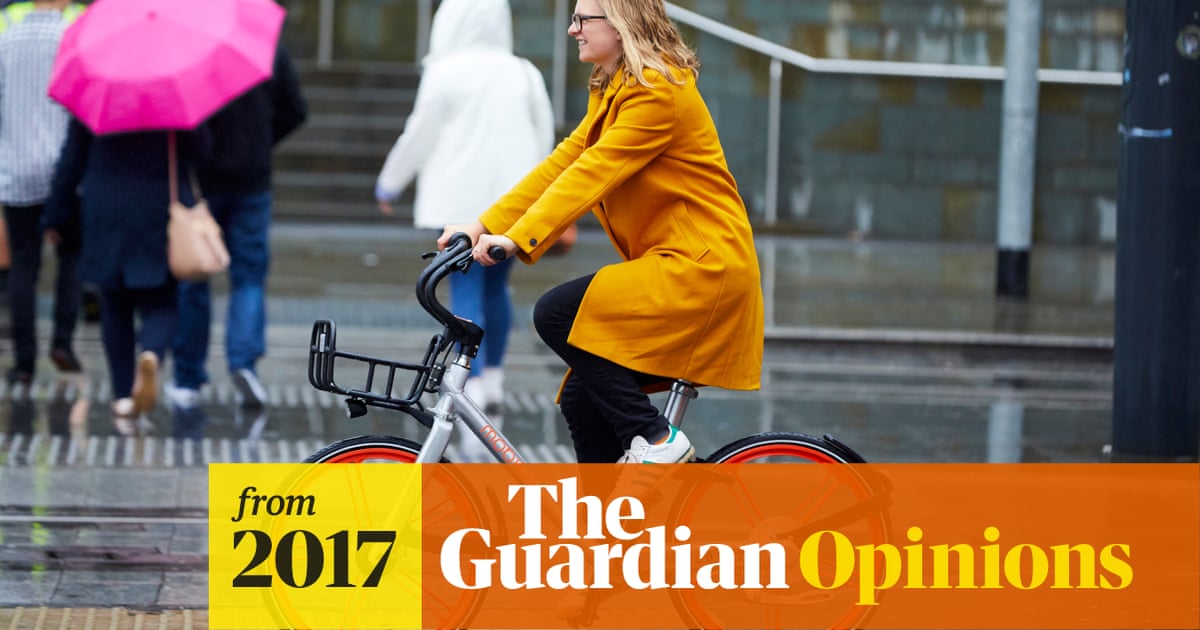 There are bikes in the canal, in bins and in back gardens. You wouldn’t blame Mobike for taking its remaining bicycles to a better behaved city 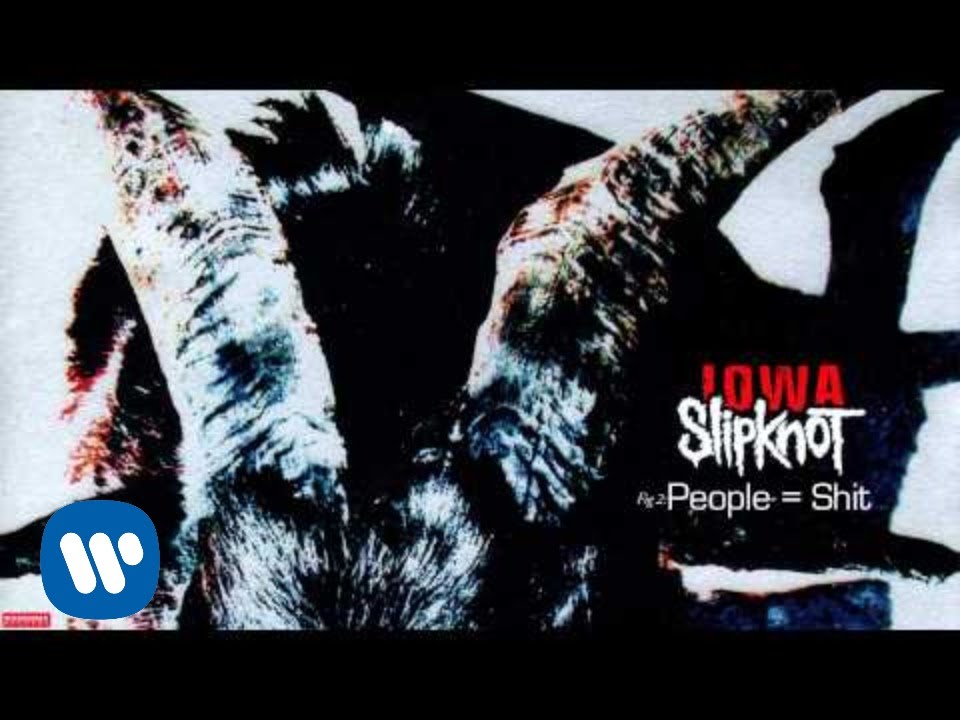 “One sunny evening shortly after the launch, I rode a Mobike to Salford Quays, where I swam a mile in the filtered water of the glistening Lowry, reflecting as I did my backstroke that Manchester was starting to feel rather European. I had always fancied living in Copenhagen, where the cyclist is king and the harbour has been turned into a lido. Was I now living that continental dream?”

There are bikes in the canal

Didn’t really @casinobay was in Manc over the weekend.

It’s because you get charged if you don’t return it to a docking station.

This is why we don’t deserve nice things.

Yeah. It’s necessary in this shitty country but wouldn’t it be nice if it wasn’t? 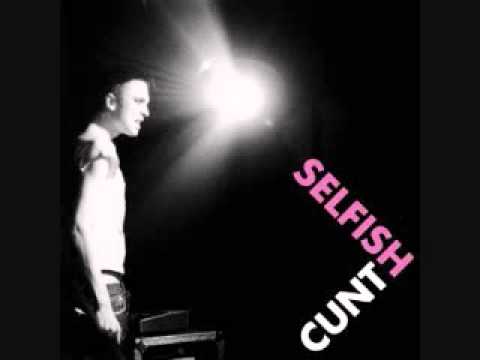 I wish people wouldn’t call them Boris Bikes. I know that alliteration is fun but it was Livingstone’s idea to have hire bikes and made it happen. All Johnson did was to be mayor when they finally came into being.

Barclays must still be absolutely fuming that they ended up getting named alliteratively after the name of the buffoon of a mayor.

Sanatander are clearly trying to get them to become colloquially known as “Santander Cycles”. That is also going well for them.

What an IDIOT DICKHEAD.

5 syllables vs 3. never going to catch on, is it