One of my mates was a car park steward at Richard McNamara off of Embraces wedding, apparently they were very drunk and tipped well

The escalation here though. Fuck me Alan McGee is directly and/or indirectly responsible for some of the worst musical atrocities the late 20th century has to offer, and much of the indie landfill nonsense/alpha wankstain guitar stodge we’ve suffered since then.

There’s nowt rock n roll about doing an advert for the fucking Sun newspaper. As i’ve just tweeted to the daft drunken arsehole.

This is news I wasn’t expecting to read this morning

(Embrace had a couple of tunes. H#1 had none that I can remember)

They sold one of their songs to a Sun advert. Cunts.

Yeah cant see me exploring their back catalogue

Only vaguely aware of them as the band Andy Bell was in between Ride and Oasis.

Had no idea Andy Bell was in Gay Dad, every days a school day. Also the first Embrace album is quite good, and that’s my Saturday hot take.

They had that first single that had a cool sort of high guitar line hook. I recall being disappointed when they pulled out of their support slot for Supergrass on the In It For The Money tour on the night I was seeing them so they could play TFI Friday as I’d been interested to hear what they were like.

I have a Hurricane #1 single. In the loft

Only the Strongest Will Survive? 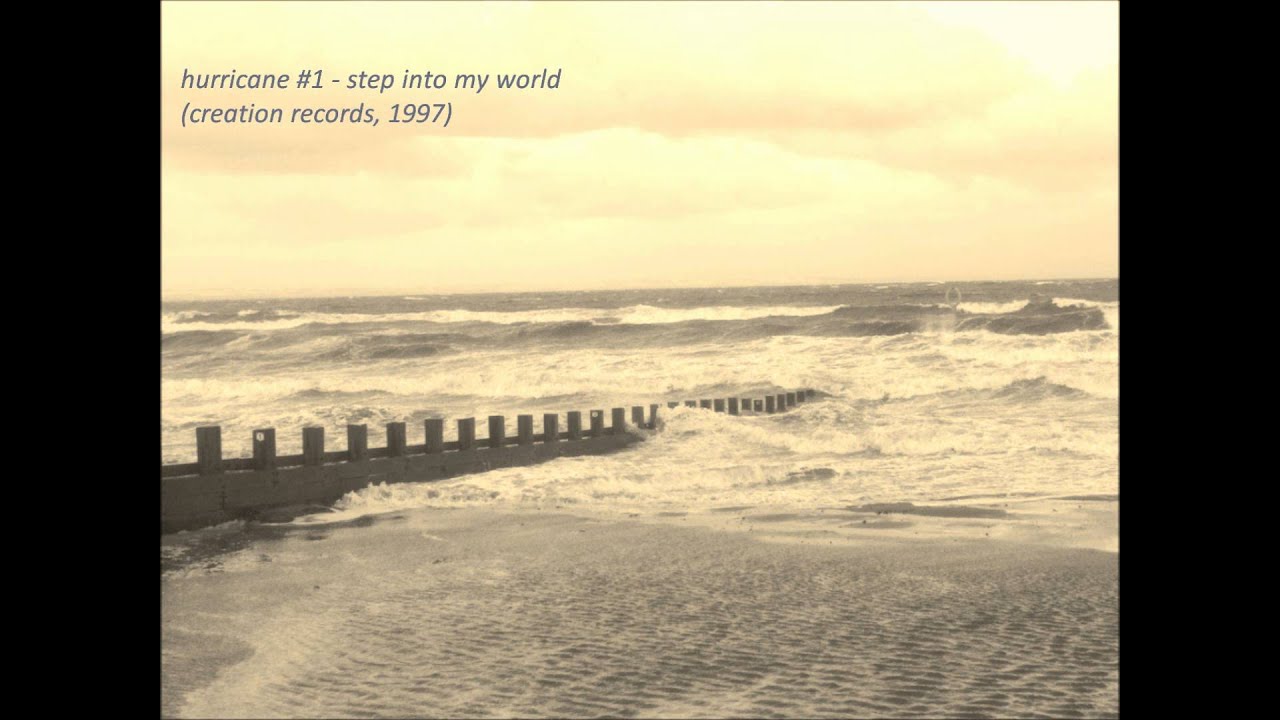 Literally they had that one good song as their first thing and then were completely boring after.

Quite liked Fireworks too though I don’t think it’s really stood the test of time.

Oh yeah, when Embrace first arrived they were fairly bearable but I don’t really have much time for that now. His vocals never improved. Absolutely dreadful. Recall Hefner hated them loads and had a whole section of their site dedicated to it around the time of recording their 2nd or 3rd album.

Yeah, Embrace were kind of a biggish deal at the time, and they were OK. First album decent enough.

H#1 really were also rans even back then. I’ve got a couple of singles and promos by them, but it’s baffling they are ‘back’.

Just realised I thought Embrace were an early 90s dance pop act and now have no idea who they were, sounds like they were an Oasis knock off like Cast or something?