What are some good tracks from European bands that sound like the type of melancholic pop rock that British bands were making in the 90s/00s? I feel like this is a goldmine of potential songs and bands I’d love but wouldn’t discover otherwise.

Here’s a handful of mine:

Sweden: Eskobar - You Got Me

Sweden: The Cardigans - You’re The Storm

Video of some of the songs I posted above, stuff that sounds like it could be a blatant rip-off of Doves or early-Coldplay or Keane or The Bluetones or some of Radiohead’s 90s stuff etc 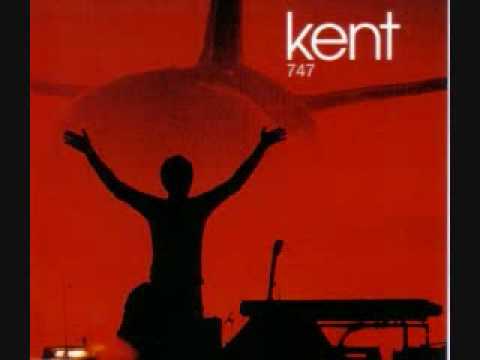 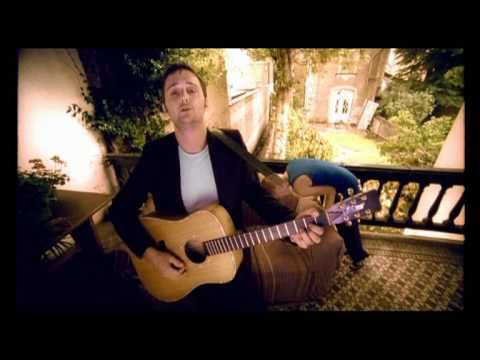 I bristle at including deus or cardigans in this description

Not sure how “melancholy” and maybe leans more towards pop-punk than Britpop but these are a great bunch o’ Swedish lads with some proper tunes. 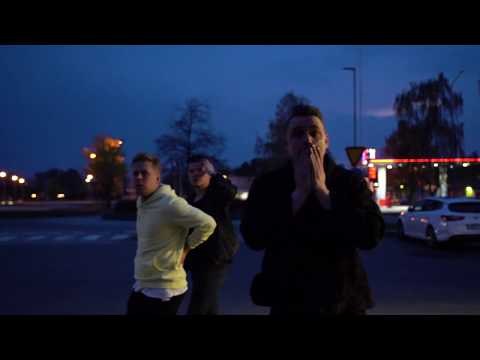 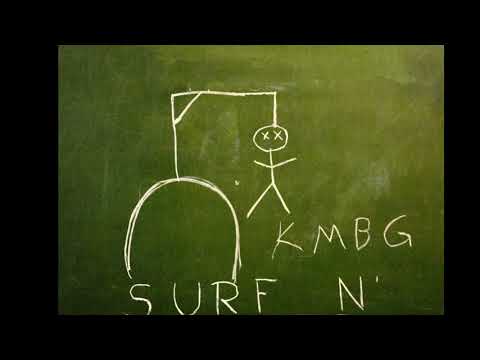 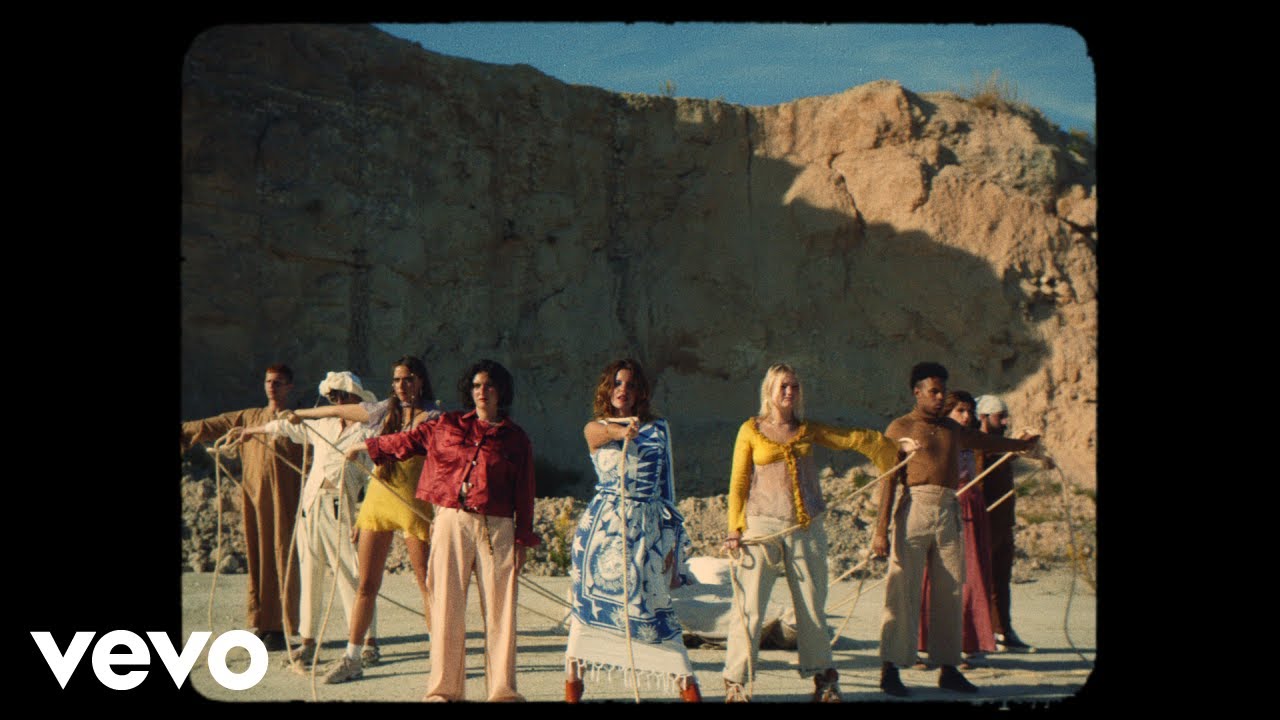 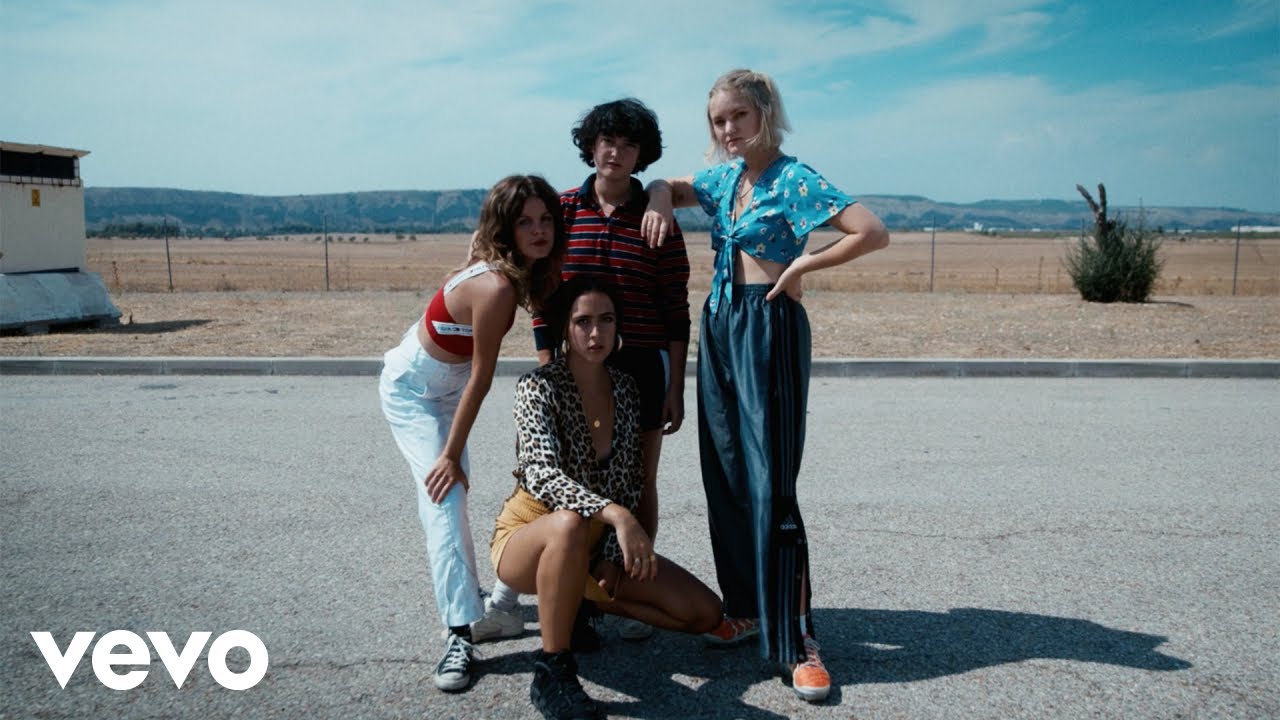 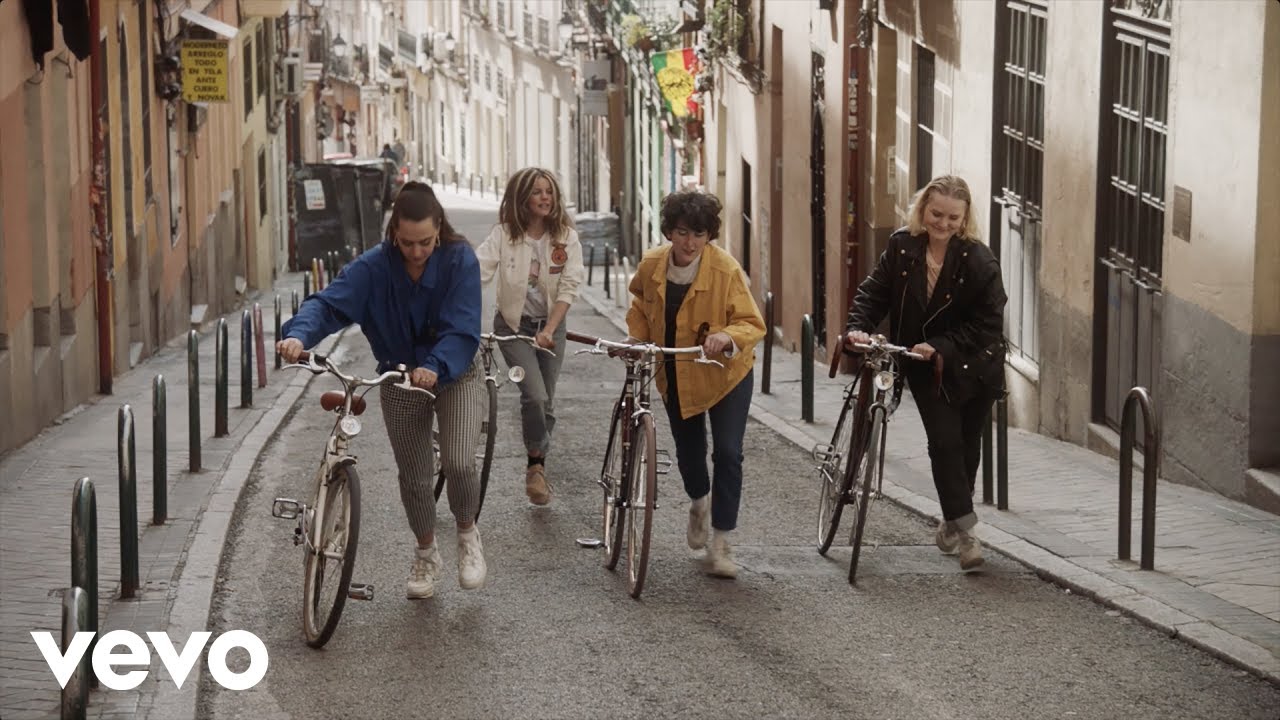 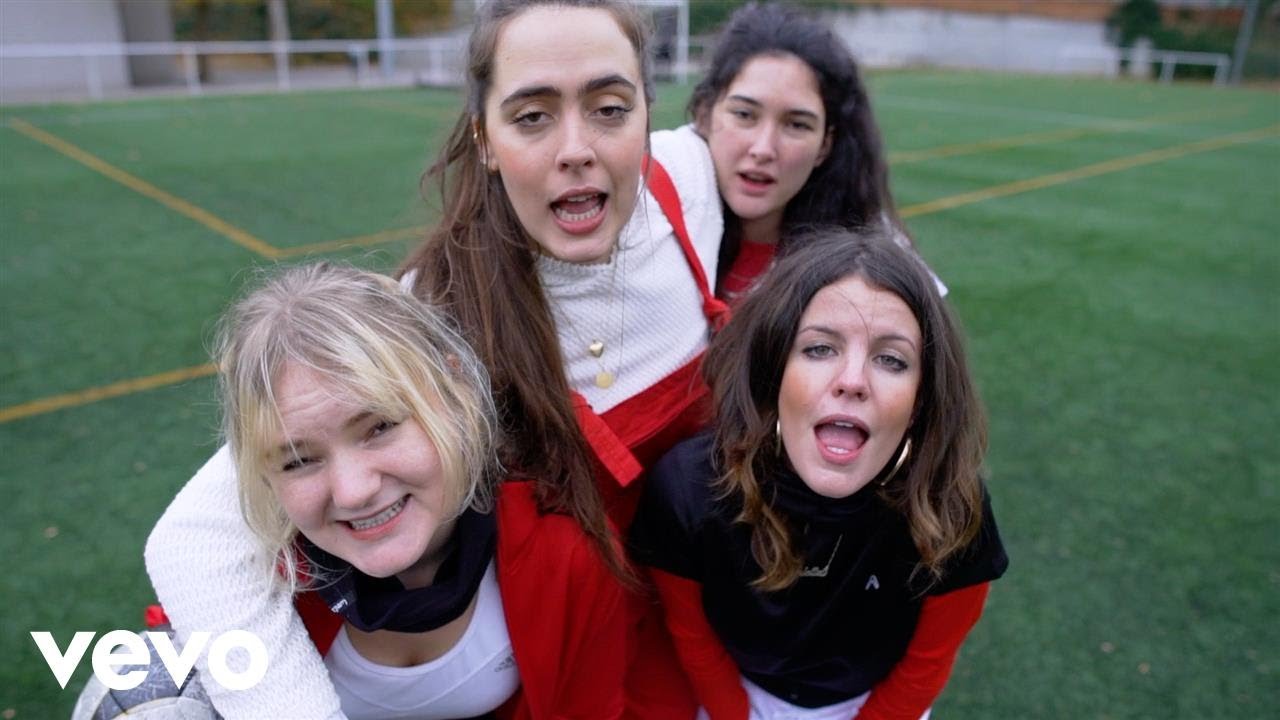 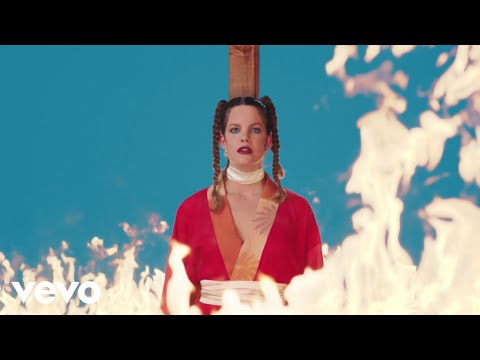 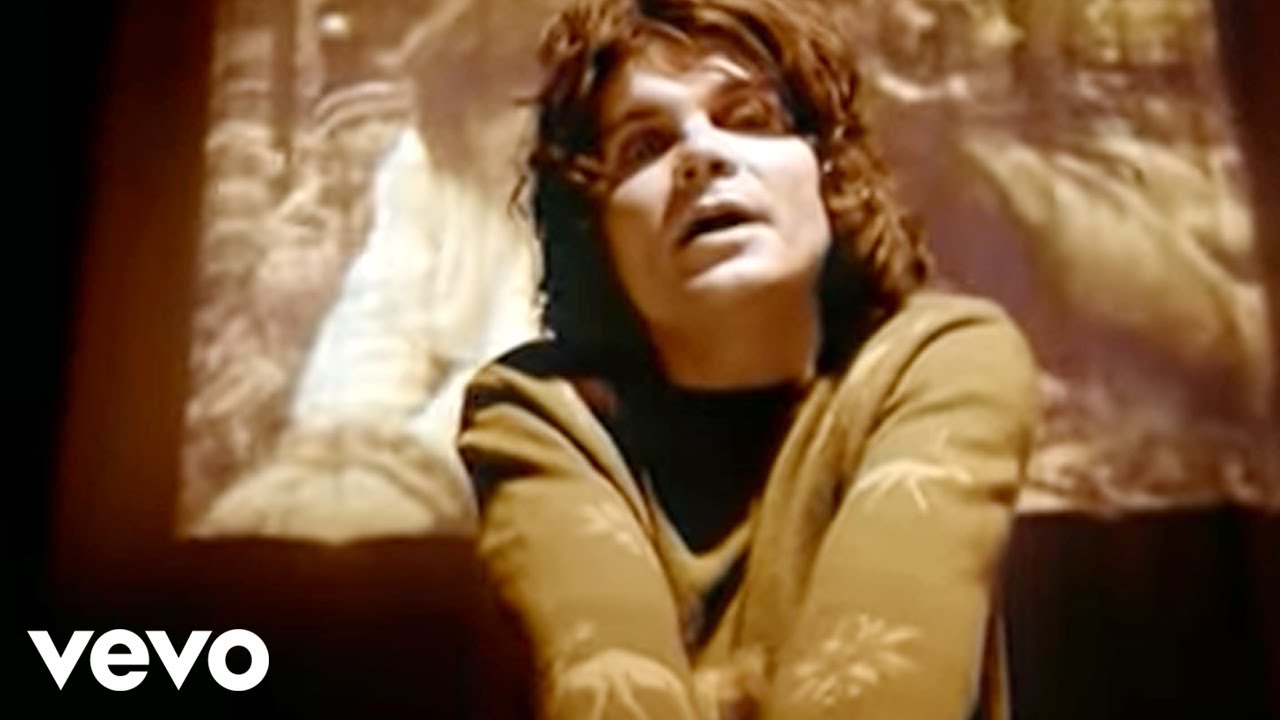 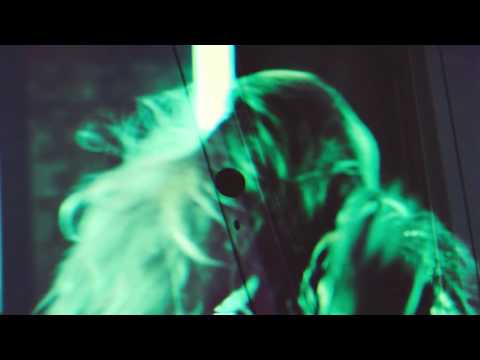 Not sure if having a Dutch singer renders them applicable, but here you go: 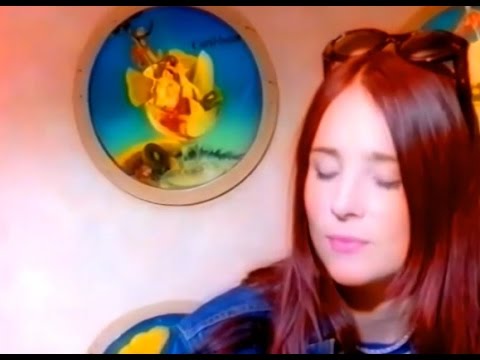 Pip Blom, from the Netherlands (I’m guessing these can be from any era as long as they sound Britpoppy? All my picks came out in the last five years!), are quite good. 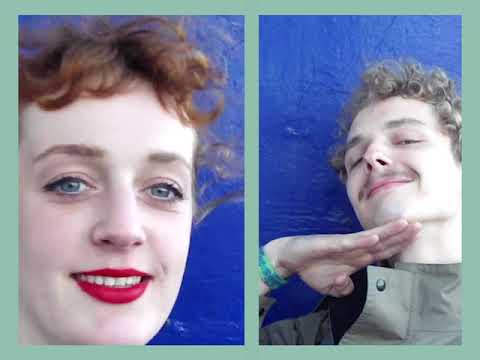 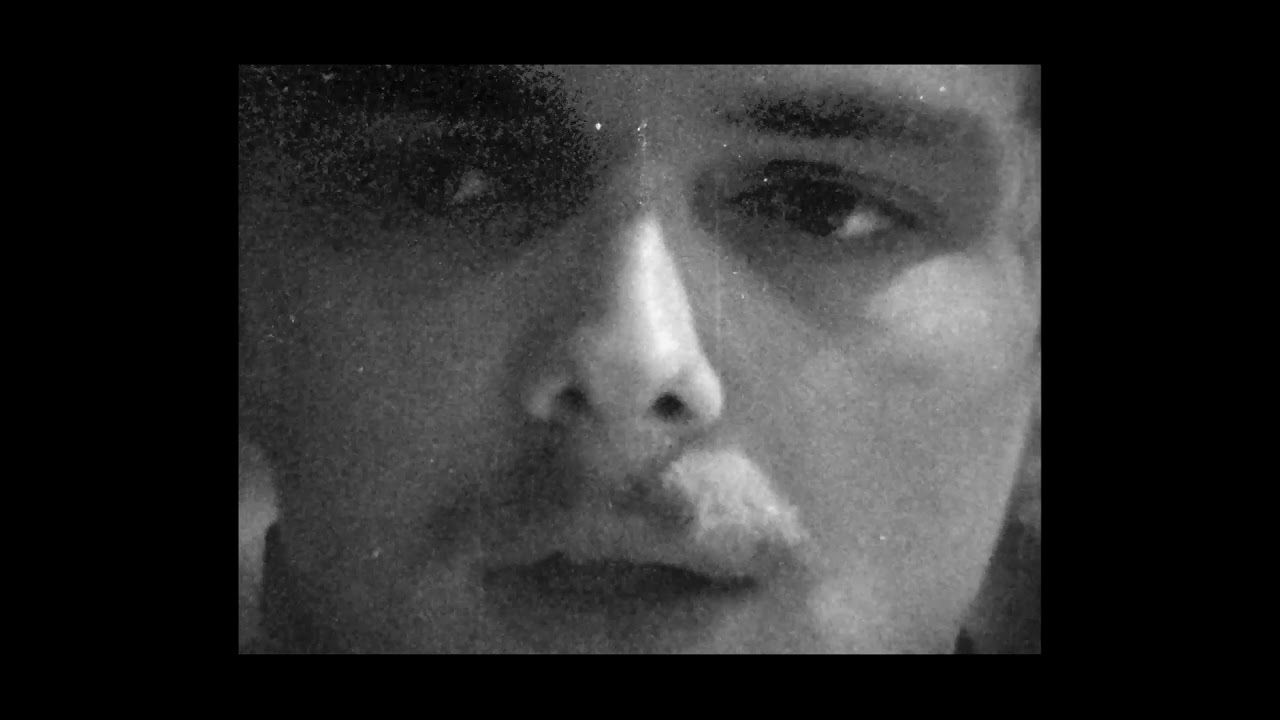 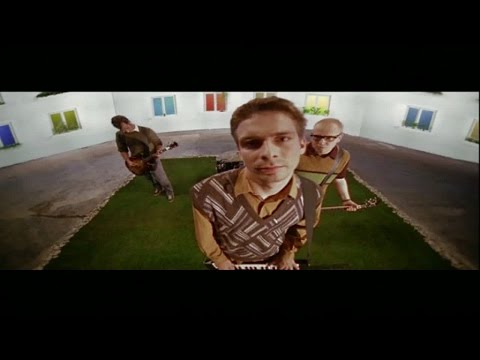 Liquido, who were and probably still are German

Not exactly a banger, but sound German indie: 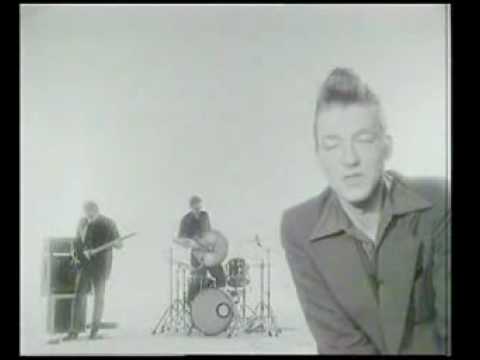 I used to love that Kent track. The rest of their stuff was pretty pish though.

Kashmir are pretty much the Danish Radiohead and had some belters back in the day: 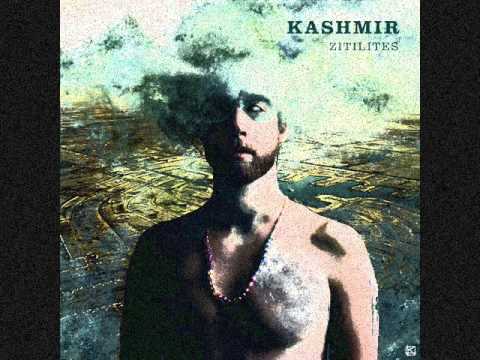 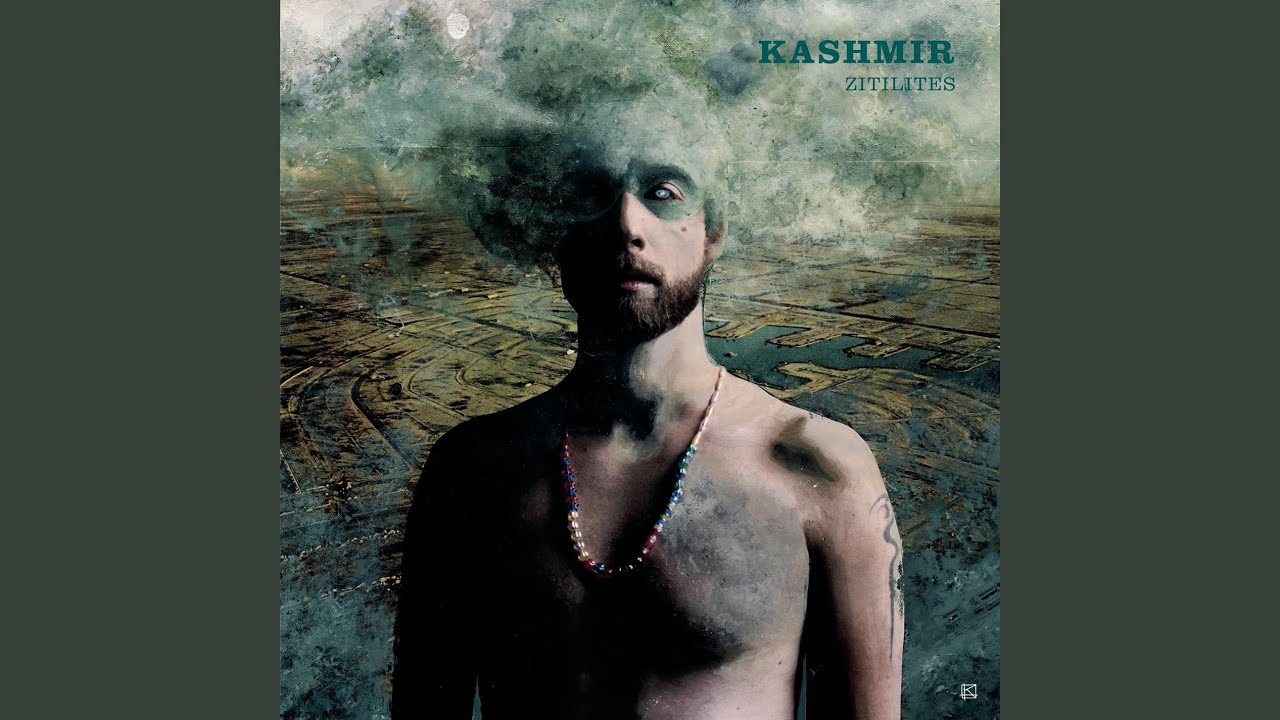 Idk I reckon zitilites is a solid album. The good life had some decent stuff on too but bits of it have aged badly. This is good tho 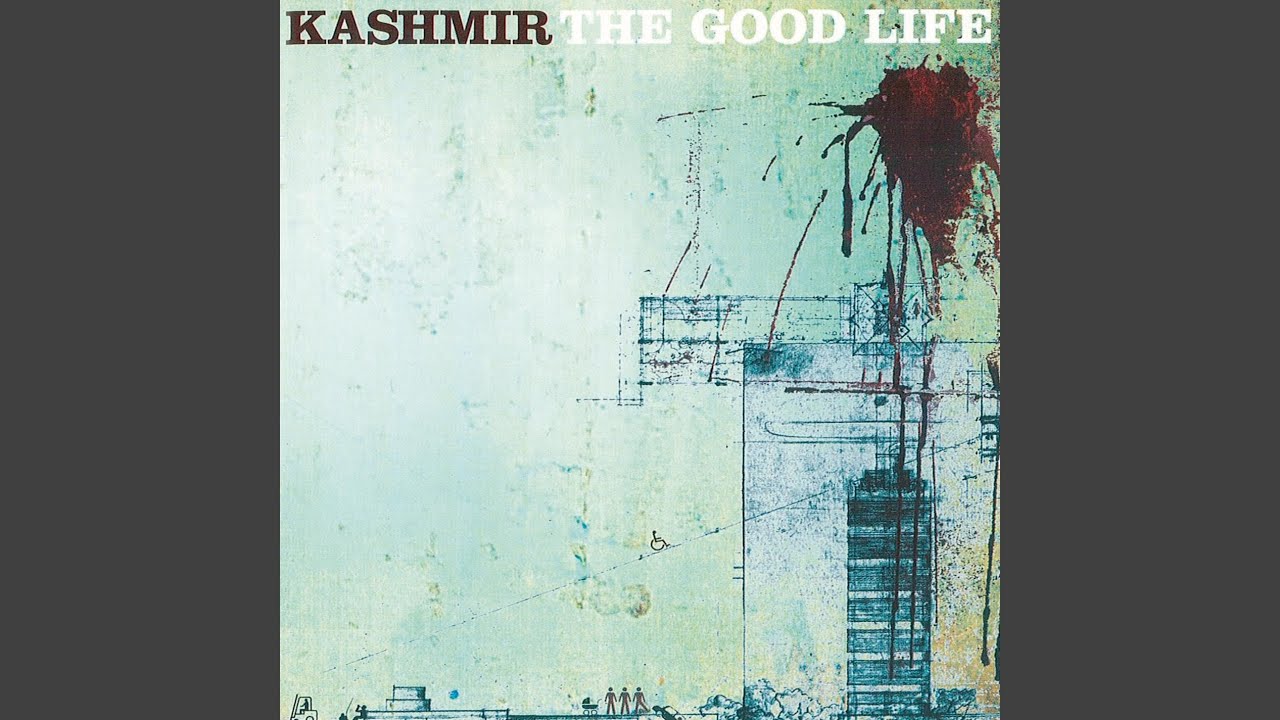 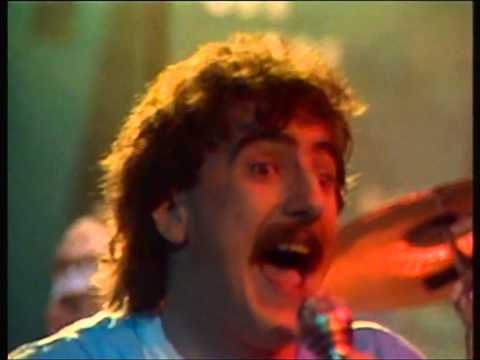 The band that Menswear could only aspire to be.