I’ve been watching online. The latest episode is really good.

Good episode, though the not very veiled Trump references were really clumsy

Whats this series been like? Still not seen any

This week has been the first I’ve properly enjoyed. Needs a lot more Sandra Bernhard.

finally caught some of this (only a couple of episodes)

Ilana’s treasure hunt and her disguises

Pretty good season on the whole, though the whole bleeping Trump’s name was a bit eye-rolling.

This is a shrewd move after the let down of the 4th season. Hope they can find some of the earlier magic. 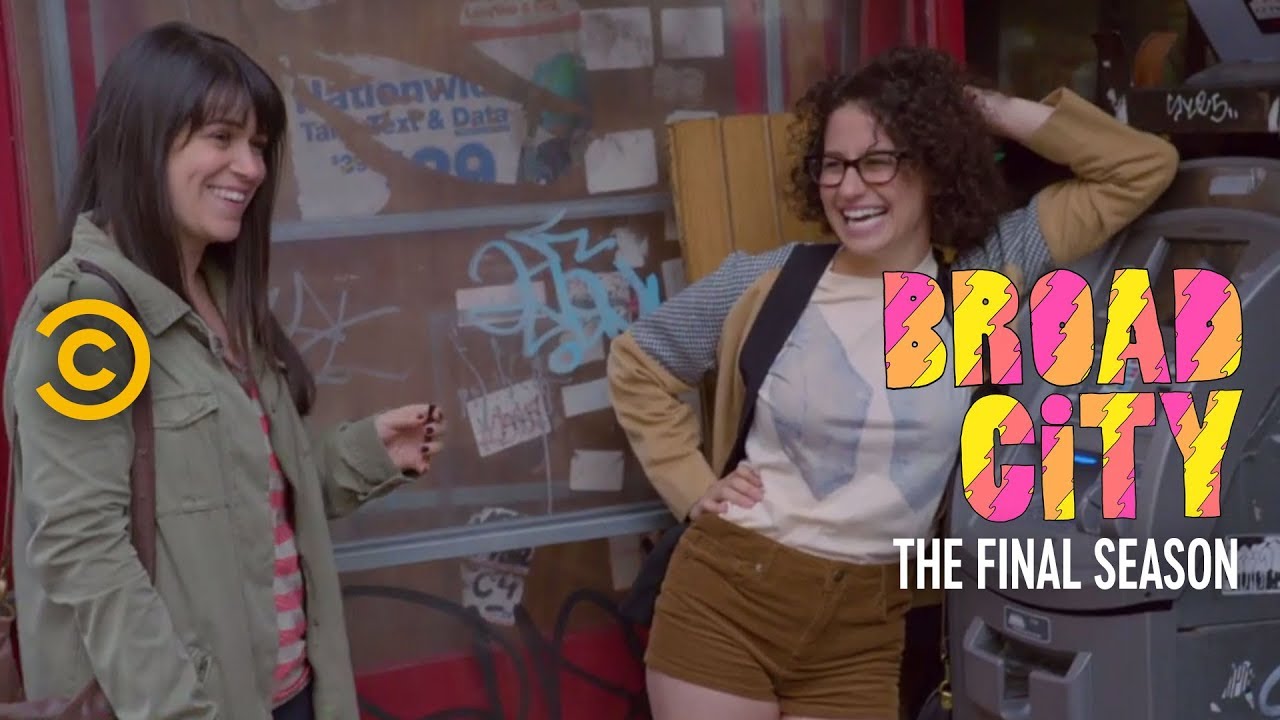 Back on 24th January

I hope they support Bernie this time.

heads up- two episodes from season 2 tonight on 4 music at 10pm. it’s been on Tuesdays. had been wanting to watch for years and seen a few this way. last episode of series one in the restaurant and the neighbour/ funeral episode from second series would fit right into the best sitcom episode thread. 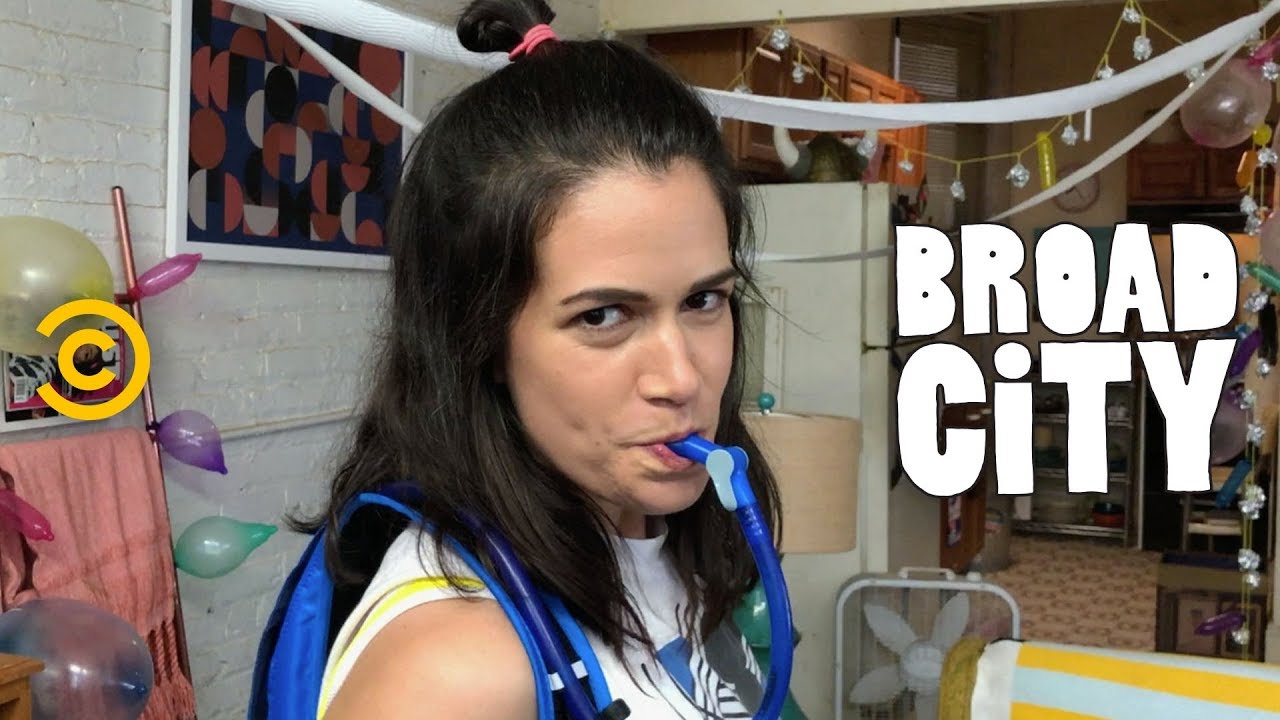 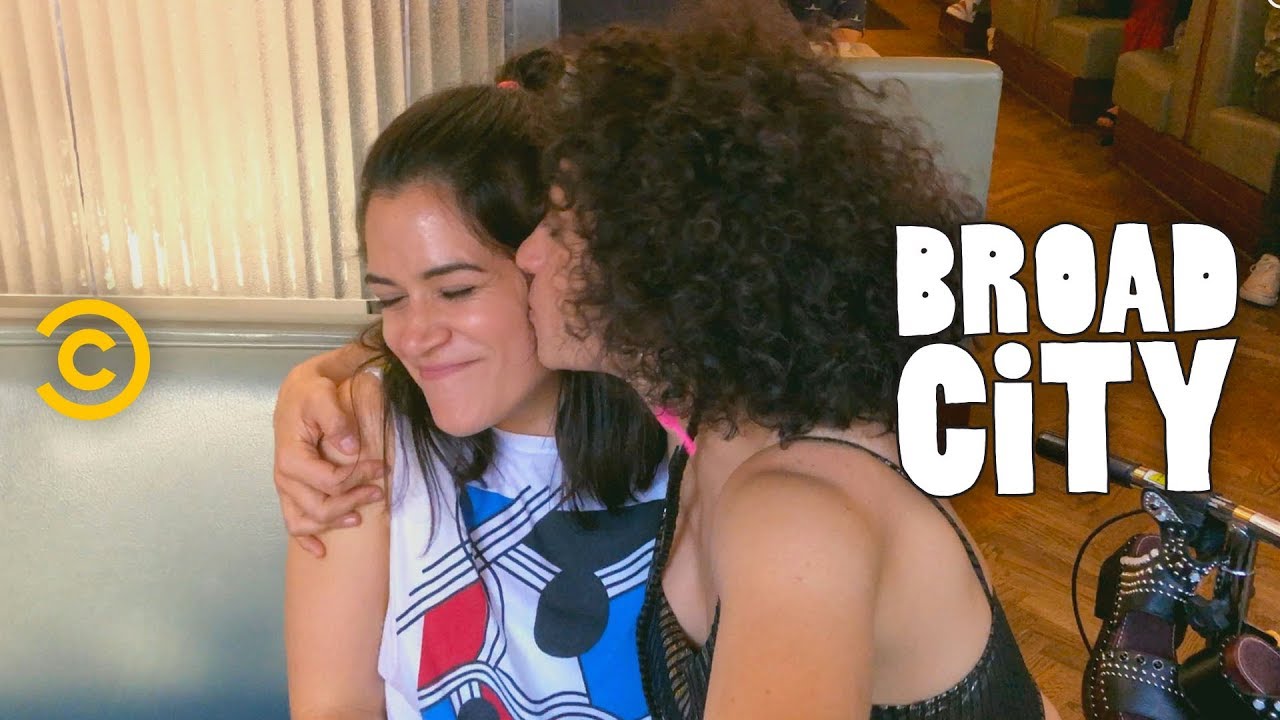 First ep of the new season is great!

Stopped watching S4 halfway through as I’d barely laughed more than a handful of times across all the episodes.

I still want to give the last season a shot just to see how it ends up, did I miss anything crucial in the second half of S4?

Not sure about the whole Instagram stories conceit (and please, no more references to Trump), but I thought it was funny every time Abbi said something daft and a pic of Ilana with a sceptical expression popped up

How has everyone been enjoying the season so far? I thought it started a little limply but the last two episodes have been a big improvement. You can feel it slowly moving towards it’s end and it’s a little bittersweet, even though I haven’t particularly enjoyed the last two seasons.