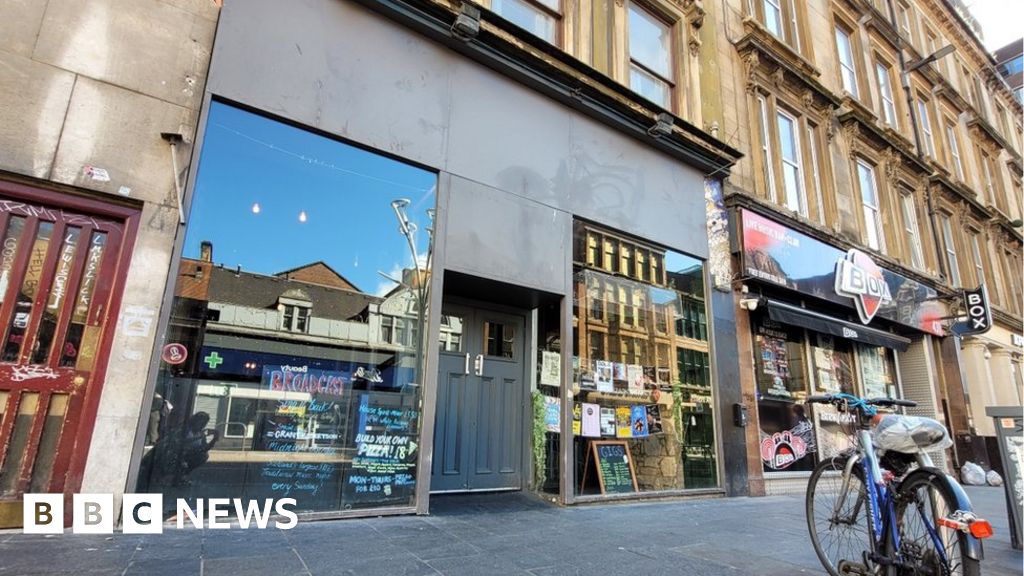 Employees at Broadcast in Glasgow say they were dismissed within a week of signing a grievance about conditions.

SP seems like the only place with consistent gigs, staff look reasonably happy I didn’t realise the owner was a dick. What a shame

I feel like a boycott would really hurt the staff too. what do?

I hadn’t realised he was involved with PCL too (although it makes sense now I know who he is).

I hope the staff get some improvements soon.

I know it’s in a union’s (an union?) interest to state things in the most definitive terms to back up their position, but still:

Unite say the complaint represents 75% of Broadcast’s staff and lists “some of the worst breaches of health and safety we’ve ever dealt with”.

Hopefully the publicity around this will draw the council’s attention. Mad it hasn’t done so before tbh.

the pictures are wild and seem to back up what you’ve heard!

yep, can confirm it is horrific. almost ankle deep “liquid” last time I was in it. wouldn’t go again.

When i read about this earlier this week my mate text me a few hours later to say he’d read it too. And it’s something we’d never usually notice but the first thing we said was the absolute state of the toilets the last time we’d been in.