Two UK gigs in May

What are the chances of Brixton selling out before Tuesday (payday)? They haven’t played a venue that size over here before have they? Koko, Forum, Heaven were the last gigs I remember.

Tempted to go down to Manchester for this

Saw them at End of the Road, they were just so sweet and emotional. Seemed genuine even though it had massive potential to be corny as hell.

Got a lovely hug from Kevin Drew during Lover’s Spit at Manchester academy on valentines day, a good few years back. 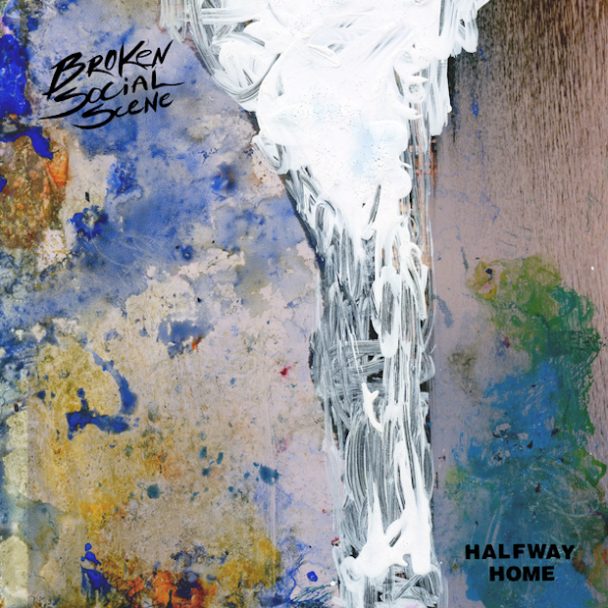 Broken Social Scene have been hard at work on the follow-up to 2010's Forgiveness Rock Record and, ahead of their appearance on Colbert tonight, they've debuted the first track from their forthcoming album. It's called "Halfway Home." Kevin Drew...

Liking this a lot - similar feels to when I first heard Ibi Dreams of Pavement (jesus, over ten years ago?) after getting into them from, I think, a Mike Diver review on this very site.

Love this new tune. Even more excited for the new album now.

Wasn’t that interested in a new BSS album before but this is pretty good.

s’ok. The 1str half is a little repetitive, but memorable.

That Immergut festival they are playing looks pretty good actually

so excited for this. been wondering when they were going to come back. new song sounds awesome. my picks for the ‘canadian stars making their mandatory guest appearances’ sweepstake for this album:
all/ some of arcade fire
drake
beiber
justin trudeau

Halfway Home is fantastic. This is the best kind of nostalgia.

You can hear Feist on the track for sure, I wonder if Emily Haines plays on this new album?

so bummed i’m going to be overseas for their manchester gig. they are such a great live band and I LOVE the new track

I was actually just about to post the exact same thing… haven’t seen them since '07 and they’re possibly my favourite live band of all time.

I think it is Ariel Engle not Feist on this one, not really sure though

Their end of the road gig last year was the best I’d ever seen them, fantastic stuff.