Superconnected or Cause = Time for me clive.

‘It’s All Gonna Break’ for me.

Love this band. Kinda surprised to see them back so quickly after last years (?) scaled down shows as they said those would be the last for a while. Assumed that also meant no music but no complaints.

Should give Hug of Thunder a relisten as it more or less passed me by.

Went to listen to You Forgot It In People yesterday on Spotify off the back of chat here - the album is showing on their discography but for some reason there’s only 4 tracks from it on there despite the rest of their back catalogue being fully available. Not seen that happen for anyone else before - strange.

Artists that still don't have their back catalogue on Spotify Music

Not sure if anybody is finding the same thing here, but You Forgot it in People only has 4 tracks available on Spotify [Screenshot_20180215-194121]

I just assume that for all artists who I consider to be past their peak.

It’s cause = time by some distance

I was very defensive of Water In Hell when FRR came out, bigger BSS fans than me hated that one.

Just been relistening to Hug of Thunder. Anyone who doesn’t rate it definitely needs to up their Berocca intake.

‘Mouth Guards of the Apocalypse’ is an incredible closing track. 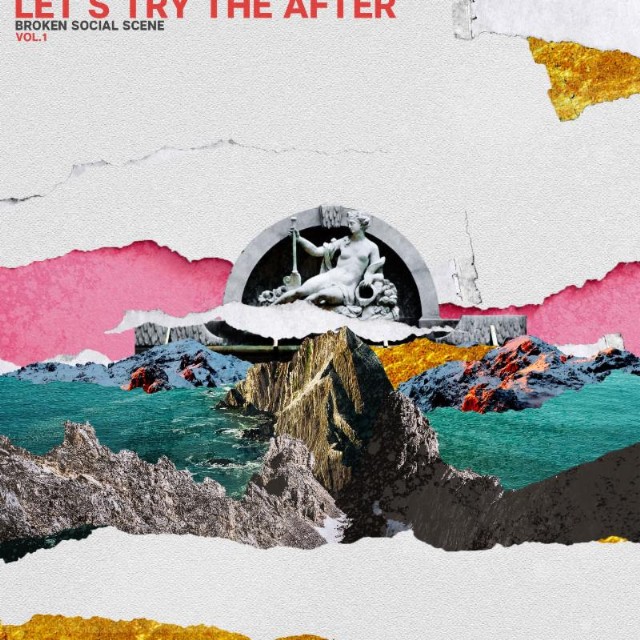 Last month, Broken Social Scene announced their new Let’s Try The After – Vol. 1 EP, which seems to indicate that they are fully, officially back following their 2017 comeback album Hug Of Thunder. The Canadian collective has already shared “All I...

I generally tend to agree I’ve been less and less interested in BSS since the self-titled, but did want to give a shout out to Kevin Drew’s ‘Spirit If’ album, which is just chock full of great songs. A go-to summer album for me. 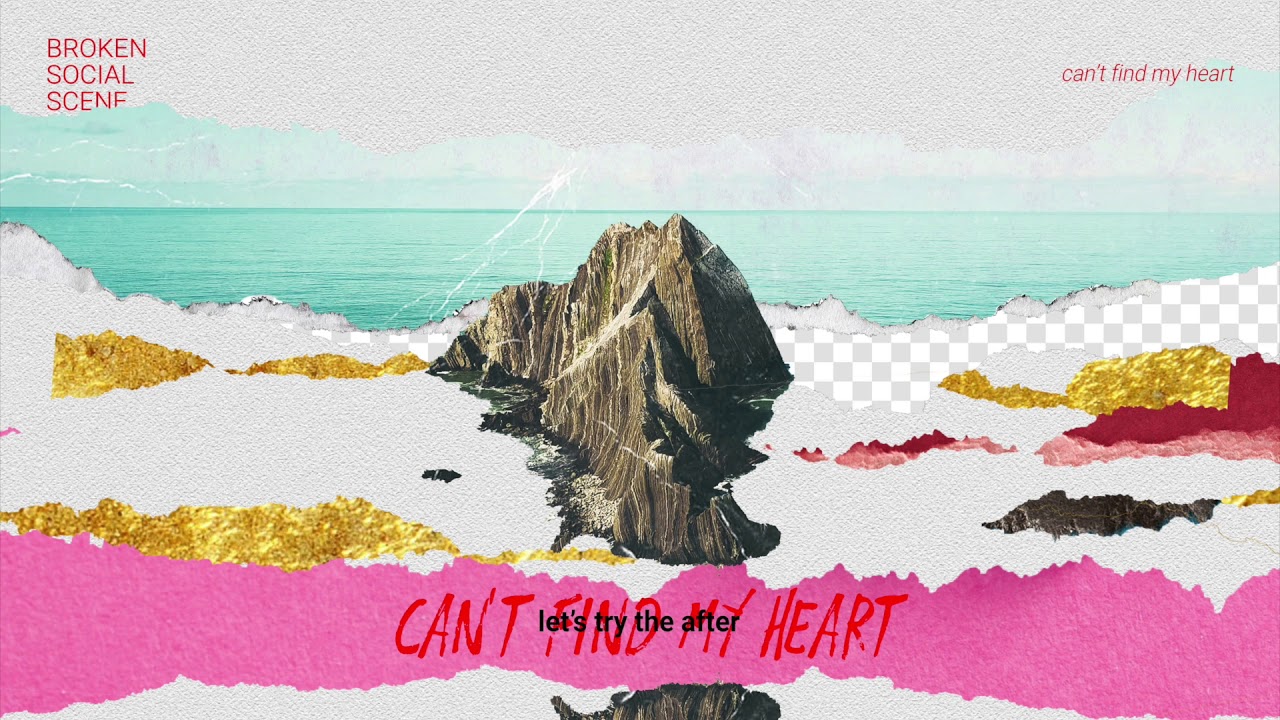 Two nights at Earth in Hackney - the site says Theatre with unallocated seating. Has anyone been to the theatre venue? I desperately want to see them (for the 8th time…) but not sure how I could manage it seated and not pumping my fist into the air repeatedly while hugging as many strangers as I can, if you know what I mean.

It’s basically set up like this- even though it’s technically a seated venue, it can also practically work as a standing one. When I saw Michael Rother, half the audience was up the front by the end.