Thread for all the funny and great things that Broti Gupta has done.

@BrotiGupta
If you're a rich guy, you can call Deadline, tell them anything you want, and two hours later we'll get the worst written article with seventeen different fonts that says "Women's Rights Hero? Jeff Bezos's Little Website Has Tampons!" twitter.com/DEADLINE/statu…

Walt Disney CEO Bob Chapek finally came out swinging against Florida’s “Don’t Say Gay” bill, telling shareholders at the annual meeting today that the company had always opposed it but opted to work behind the scenes to try to influence lawmakers https://t.co/EJaqFy78Nl

I wish you could search through your own Twitter likes, it’s stupid that you can’t

Why we’re all standing with Ukraine https://t.co/GKPu6z5SOo My second piece on Ukraine: 'In a world where unarmed civilians stand in the street singing their national anthem to Russians tanks, how can we ever again call someone who likes dressing up as the opposite sex brave?'

@BrotiGupta
For the first like 30 seconds after Lincoln was shot in the theater I would have probably been like "ughh, audience participation"

And that’s just from a very quick scroll of recent tweets. Funniest person around at the moment imo. 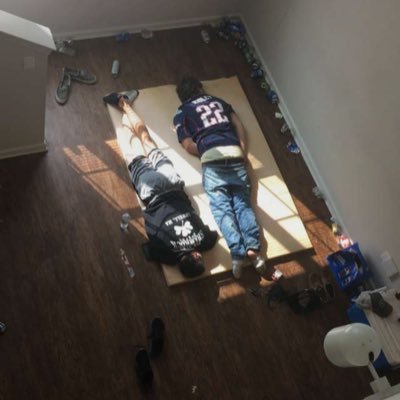 I have to stop myself from liking every single post she does in case she notices and thinks I’m a stalker or something.

Living proof that it’s impossible to make anything good out of the Simpsons anymore. If somebody this funny can’t do it then it can’t be done.

I heard the new series is decent but I haven’t verified it yet. But if anyone can do it, she can

Oh right is that her main job, writing for the Simpsons?

One episode as far as I can see, it’s not on her IMDB page though.

I am not cool enough to know anything she has been involved in but I assume she will be massive soon enough.

Anyone listened to the Lecture Hall podcast? 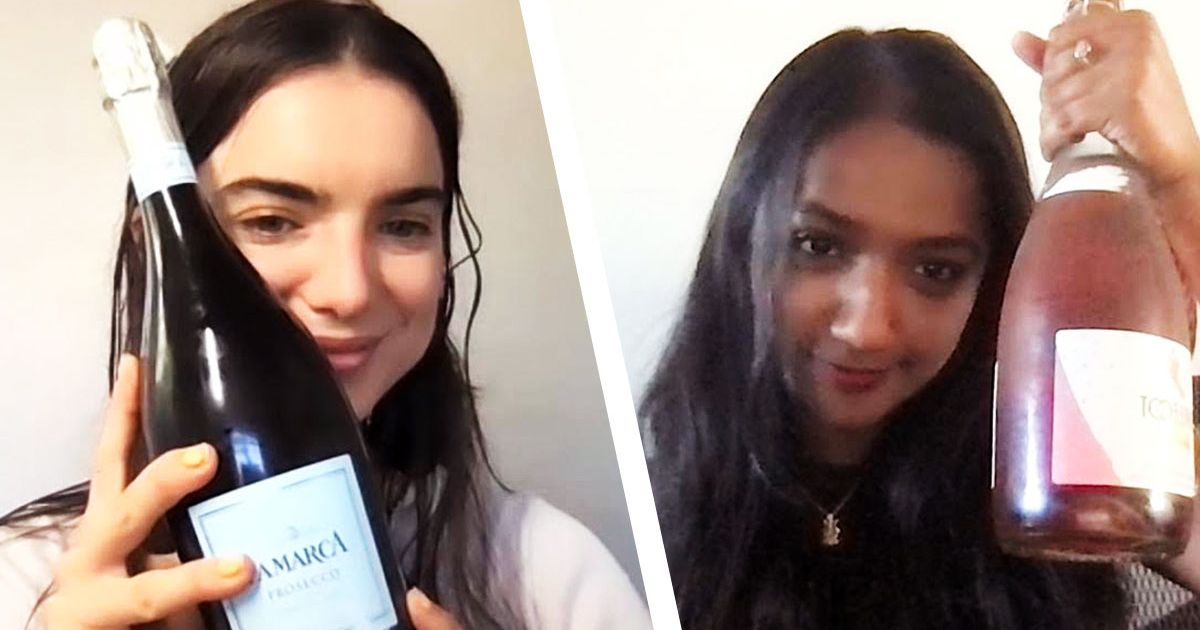 On their podcast, Dylan Gelula and Broti Gupta play dumbasses like nobody’s business.

The article said this is the best episode

Let it never be said that this thread didn’t make me aware of Broti Gupta.