Oh I watched a bit last night, there’s a music video for highway patrolman that’s just cut up bits of this film, didn’t know what film it was but I recognised David Morse, so that answers that.

Think losin kind sounds a bit too similar to another couple tracks. Child bride is a good un though

Must be a bit of a Springsteen fanboy then

My Springsteen hot take is that I don’t think Nebraska is all that tbh. I love the standout tracks, and admire the concept and its placing in the discography and as part of his ‘story’, but I find a lot of it doesn’t leap out.

I’ll give it a few more goes this week and see if I can alter my opinion.

From an era that we’ve just passed in the listening club, this is coming out at some point later in the year:

Sony Music Entertainment has announced the upcoming release of a new Bruce Springsteen & The E Street Band film, “The Legendary 1979 No Nukes Concerts.” A composite of two performances shot during the 1979 MUSE benefit concerts, popularly known as the ‘No Nukes’ concerts, the film will give audiences around the world the chance to witness performances that marked the rise of the future Rock and Roll Hall of Famers. Very little filmed footage of Bruce Springsteen & The E Street Band is available from this era, so “The Legendary 1979 No Nukes Concerts” is a rare opportunity to see the band give an explosive performance that became an instant classic. As of 1979, it was the highest quality and best recorded Bruce Springsteen show ever filmed. “The Legendary 1979 No Nukes Concerts” features remixed and remastered audio and was edited from the original 16mm film by longtime Springsteen collaborator Thom Zimny. Sony Music’s Premium Content Division is handling global distribution and the film will be released later this year.

Yeah, saw this pop up earlier. Should be worth a watch (first appearance of ‘The River’, here) but can’t help but be slightly disappointed that it probably means we don’t get a ‘BITUSA’ box set or ‘Tracks 2’, this year.

I love this album, don’t really have a take on it but it’s a stone cold masterpiece and hugely influential. Reason to Believe is maybe one of the most negative defeated album closers I’ve ever heard (in a positive way)

Here’s that article, almost forgot that a boombox salvaged from river mud was a part of the process.

"Now, from January when they mixed those demos through around April, Bruce had walked around with the only copy of these mixes in the front pocket of his jeans jacket the whole time. And here was the tape he was holding up in the studio and saying, ‘there’s just something about the atmosphere on this tape. Can’t we just master off this?’

Agreed, I don’t want to hear it (if it really exists)

I’m not convinced it does exist tbh. There’s been so much Springsteen studio stuff leaked, especially from the late 70s and early 80s, that you’d think if there was anything it’d be around by now. I’d guess there were rehearsals where the band tried to get around the songs, but the idea was knocked on the head before it got to a studio.

Yeah, there were definitely rehearsals with the band but Bruce obviously decided that the material didn’t work in this arrangement. I’m sure there will be some recordings in the vault but certainly not an entire albums worth. I’d be interested to hear it at some point down the line but it won’t touch the final ‘Nebraska’ offering.

Of course, some of the material written at this time did eventually make its way to the next album in full band arrangements (Born In The USA, Downbound Train, Working On The Highway)

The closest we’ll get to ‘Electric Nebraska’ is in their live incarnations. Somebody put together a playlist which is worth a listen before we get to this weekend’s monster offering!! 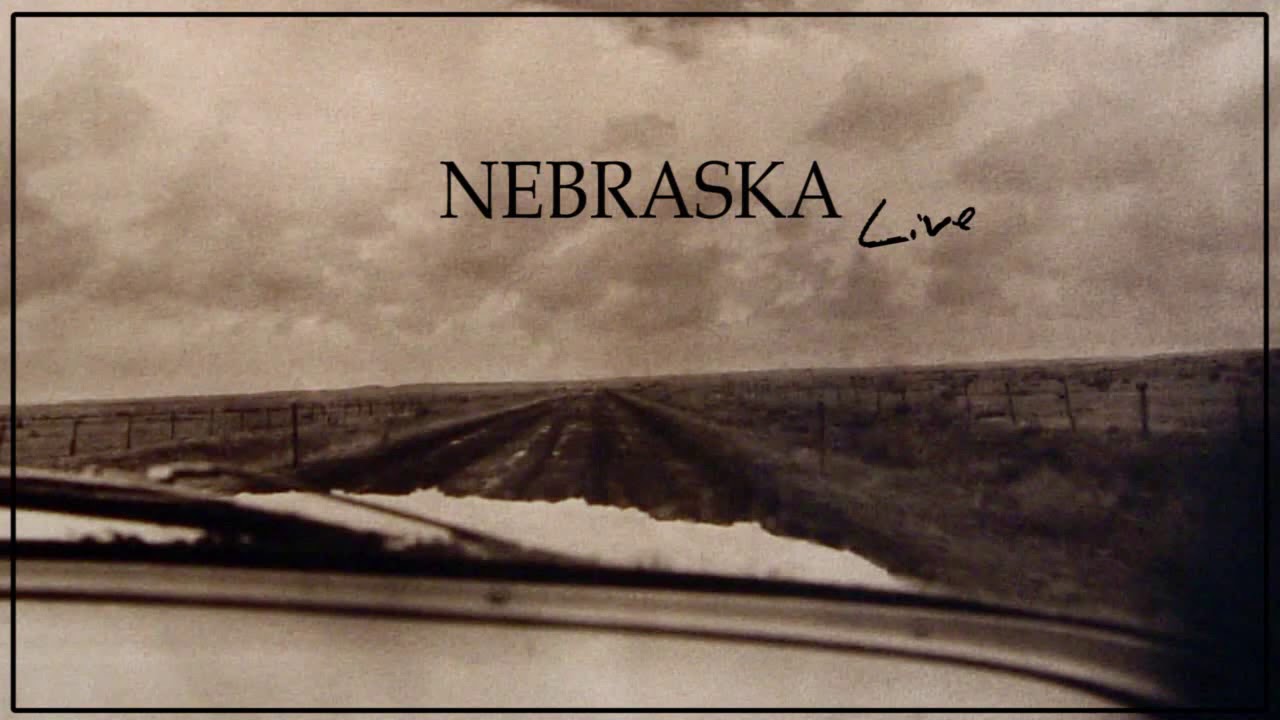 “Atlantic City”, “Johnny 99” and “Reason to Believe” sound great in a full-band arrangement. We got all three in a row when they played Olympic Park in 2013, which was the highlight of the set for me (well, that and “Jungleland” as the sun was going down…)

Something kind of perversely thrilling in the disconnect between “Johnny 99”'s jaunty music and the lyrics, about a guy basically begging to be sentenced to death, and they really lean into that live. 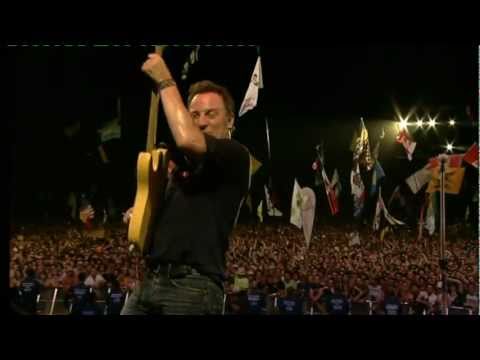 Yeah, literally just been listening to the live ‘Johnny 99’ and chuckling at the “whoop, whoops…” Springsteen definitely has a habit of that, most infamously with ‘Born In The USA’ but I guess we’ll get to that very soon!

Bit more State Trooper appreciation, first up a live version featuring Arcade Fire that swaps the menace of the original for an all-out groove:

And then a remix, which is just understated enough to work: 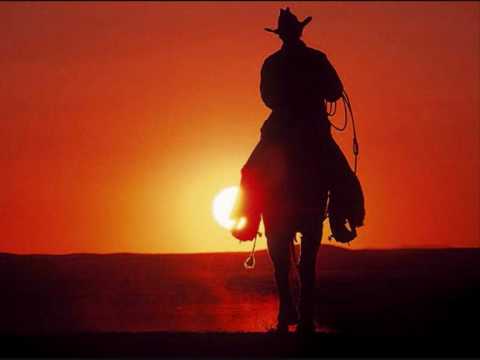 This seems very much inspired by the Johnny Cash version. The apparent back and forth between Bruce and Cash that surrounds this album is pretty interesting.

arcade fire ‘intervention’ sounds like a beefed up used cars- the vocal phrasing and twinkling, is it xylophone?