This 100%. Am normally buzzing for an E Street tour, but really disappointed about the whole fiasco. Really thought we’d have had a decent response from Bruce given the uproar, but he’s done nothing to redeem the situation.

Went to look at tickets on StubHub here because my local state show sold out in 2 minutes. 1000 dollars for nose bleeds. I mean that’s remarkable. AS @grmblk stated the lack of response from Bruce is disheartening.

Don’t know if I would want to be in a crowd of IBM office managers paying that price anyways. I think he should do the right thing for people not able to afford and have a package deal for streaming the concerts for the home viewer live.

Here in the States it happens a lot for big bands. Would gladly pay 100-200 dollars for live at home streaming access to 2-3 shows.

Not sure he’ll be playing Death to my Hometown on the tour, seeing as it’s basically a diatribe against half the audience.

They destroyed our families, factories
And they took our homes
They left our bodies on the plains
The vultures picked our bones
So listen up, my sonny boy, be ready when they come
For they’ll be returning sure as the rising sun
Now get yourself a song to sing and sing it till you’re done
Sing it hard and sing it well
Send the robber barons straight to hell
The greedy thieves who came around
And ate the flesh of everything they found
Whose crimes have gone unpunished now
Who walk the streets as free men now

For those interested, the tracklist for Bruce’s soul album endeavour has leaked and pretty much confirmed. Mix of obvious and deeper cuts. Expected November 11th with the announcement and first single, next week. I’m intrigued, if not blown away. Clearly a low key release before E Street kicks off in the new year. 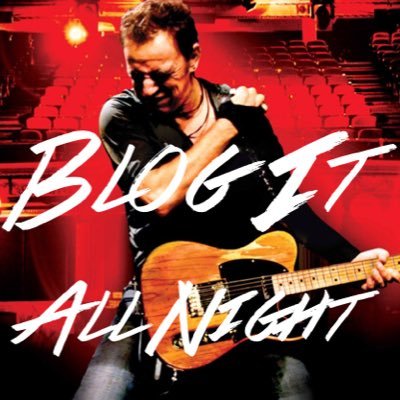 Bruce Springsteen: Blog It All Night

@blogitallnight
Strong rumors out tonight of the new #Springsteen soul covers album. Below is the rumored track listing. The album could be released November 11. https://t.co/7xspSdatB8 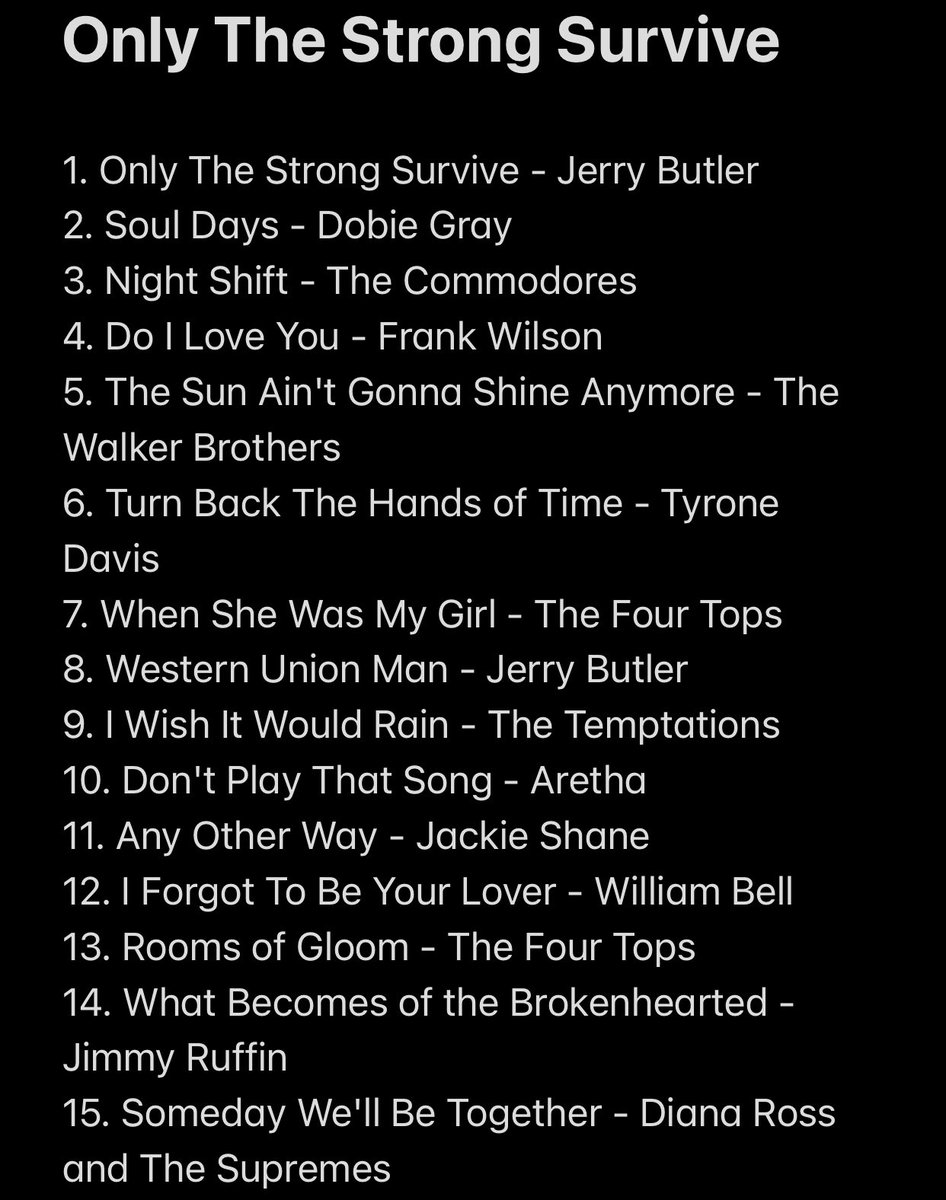 As much as I love the guy, I’m struggling to imagine how at least 75% of that tracklist won’t be actively worse than the original versions

completely agree. It’s just made me feel incredibly flat about him which is not something i thought i’d ever say. Seen him a few times so it’s not the end of the world, but i’m pretty gutted he’s playing in my home city and i’m priced out. £450 currently at villa park

Yeah, this is definitely just a genre exercise for him, perhaps in a similar way to how he approached the ‘Seeger Sessions’ I’ll give it a few spins, I’m sure, but would much rather have had something from the archives.

So I deeply love Bruce right but something seems very off the last few years. Letter To You was great but between the tickets prices, Obama podcast/ book and soul covers record it kind of seems like he’s given up and slipped into old rock star mediocrity.

Hey the guy’s earned the right to and the 1-2 of Western Stars and Letter is a pretty great final run but for someone who is probably my favourite artist ever, I find myself not really caring…

Maybe he’ll come back with another amazing record and totally prove me wrong!

Think the amount of people who will be excited for this Soul covers record will be pretty small. It really feels like something Cliff Richard would release for Christmas.

With the big world tour coming up thought there was going to be something better.

the man turned 73 today, give him a break!

he could’ve stopped making records decades ago as far as i’m concerned, to still be churning out incredible 3 hour shows at that age is unparalleled and you really can’t blame him for the major label industry being full of crooks imo

Yeah you’re probably right tbf- I’m sure the love shows will still be incredible. I suppose like many others I kind of have him on a pedestal and him doing very little to disappoint those expectations have kind of worked against him I guess…

tell you what though, I’ve thought of something that almost certainly isn’t going to happen, but if it did would make this my most awaited album of the year.

They’ve performed with Bruce several times in the past, they’ve got form for making records with old white guys, they know this soul stuff inside out, their singer has just put out a side project maaaaaybe because the musicians were busy doing this record with Bruce…what if the band on this record is The Roots?

If it is The Roots and the record doesn’t come out under this name, then everybody at Bruce Inc needs to be fired

Update from BST for anyone that bought tickets via Festicket

Oh he better not be doing this shit on the tour

Goes back to doing the full album shows but it’s the Soul Covers album in full and nothing from Born to Run.