He has Aphasia apparently Action star Bruce Willis will step away from his acting career due to a condition that is "impacting his cognitive abilities".

It’s not that he’d done any great films in recent years but I always had a hope he would come back and do at least one. Felt like he always had that in him.

what a shame, hope hes ok. watched a redlettermedia thing recently about his recent career in borderline fake vod films, and how checked out he is.

just feel sad if that’s actually been him working to his capacity.

One of those which logically makes sense if I think about stuff he was in and roughly how old he’d have been, but I was surprised to.

Cool little story - I didn’t realise he was into this kind of music, too:

@CosmoBaker
Since Bruce Willis is trending let me share my one, very cool, Bruce Willis story. It was 1997 and I was a DJ in Philly at a place called Palmer Social Club. This was a very hip and pretty wild after hours nightclub / lounge. It was a Sunday night which was usually pretty chill
4 Likes
bunique 30 March 2022 21:13 #6

Second person in recent weeks to publicise that they have Aphasia (Chris Kamara was the other) - a friend’s mum has it and is starting to become reclusive as she’s so embarrassed by it, it’s really sad.

Not read that, but he did a track with Arthur Russell. Maybe that’s the story

No, it’s the story about him asking a DJ for two tracks I’d never heard of, one of which he had

I watched some of that, it assumed that him clearly being fed lines (sometimes by an earpiece) was a result of him just not caring or bothering to learn a script, but I guess in light of this news maybe he was just struggling without those aids. Sad times.

I cannot believe you’ve never heard of Dirty Cash. It was a UK #2 & on the charts for like 20 weeks when you were a teenager

I have heard it yeah, although it wasn’t until the chorus that it sounded different to so many songs at the time. But I have never known its name or anything. Absolutely not the music I gave two shits about when I was 14.

I hope this was a musical. 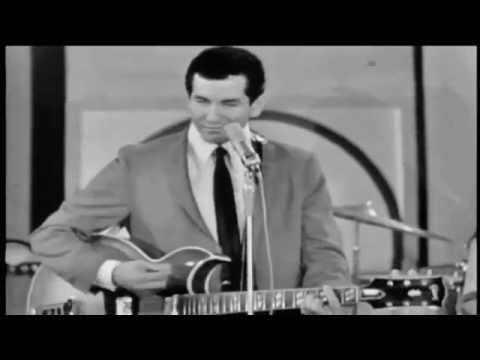 Long before aphasia affected his performances, Willis brought a misunderstood effortlessness to his best movie roles.