Without seeing Dylan I don’t really understand how it can be that bad. Not crowd pleasing, sure, fucked voice, true, but his band is basically the Nashville all stars.

I was at that! You forgot to mention that Dylan set himself up on one side of the stage so only half the crowd could see him.

Oh yeah, I had forgotten that detail

How did you find Neil that day?

Got tickets in the presale. Once in a lifetime thing really (you’d think). Just hope they both make it to next July! It will be the band's second top billing performance at the festival.

What is up with Florence & the Machine having amazing support at these gigs? Last time she had Kendrick et al and this time it’s The National, Lykke Li and Nadine Shah.

That’d be pretty good if it weren’t for Florence 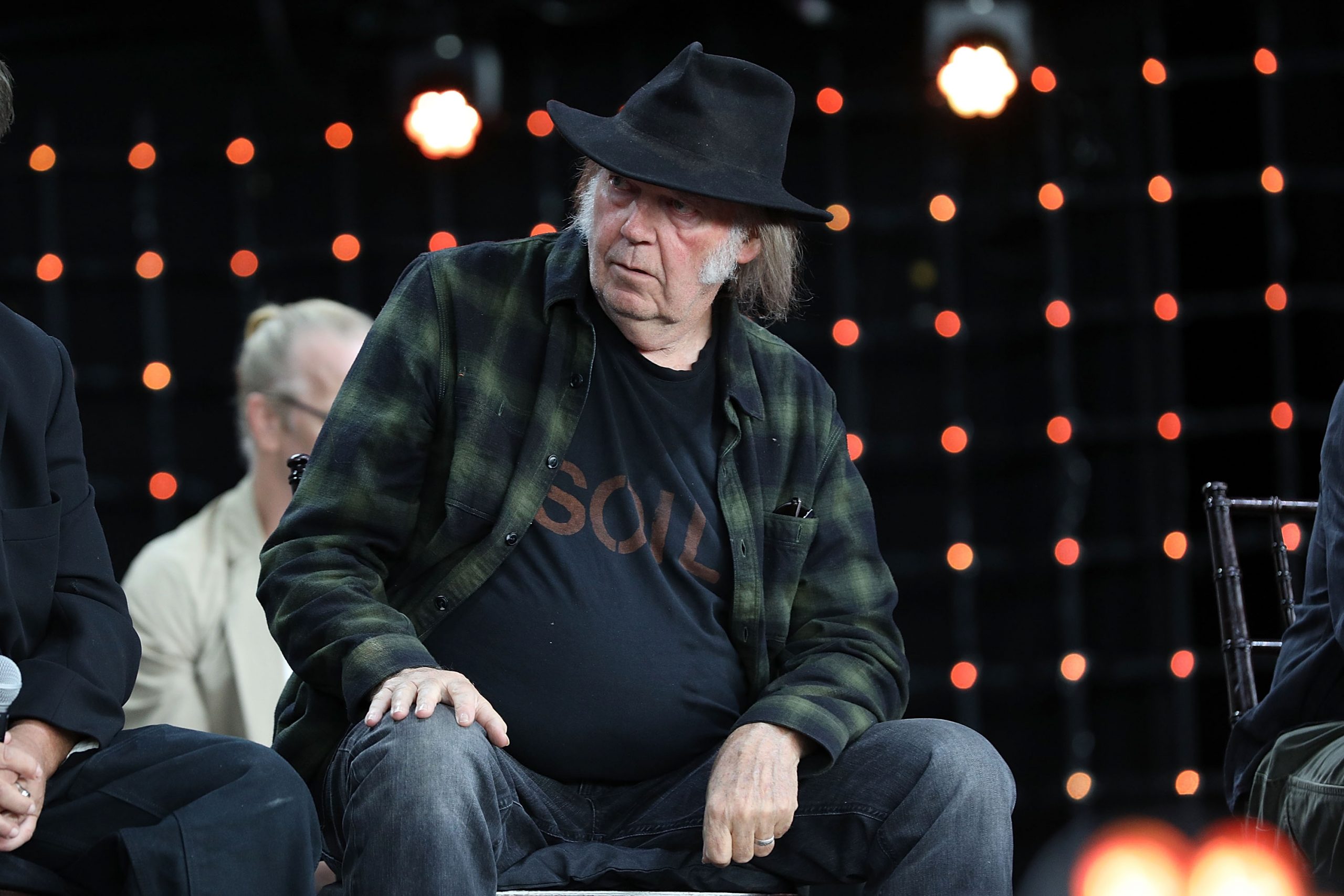 Neil Young is scheduled to perform alongside Bob Dylan in London’s Hyde Park next summer, and tensions will probably be high. Young has expressed some major disagreements with the show organizers, claiming that the event was announced ahead of... 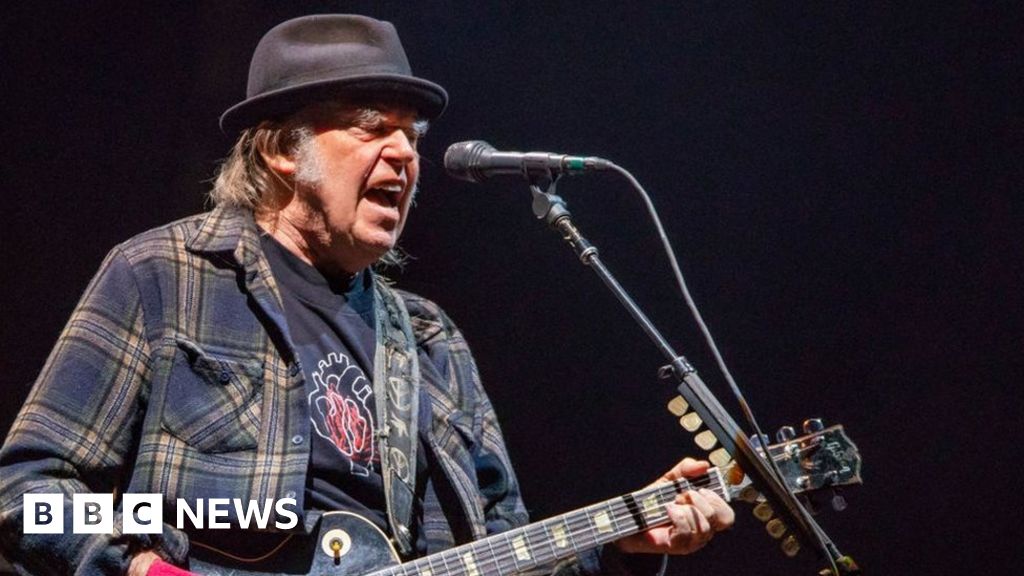 The star was angry that a Hyde Park date was sponsored by a "fossil fuel funding entity".

Wonder how this works in reality given that site is heavily branded etc.

Best thread I could think to post this in… 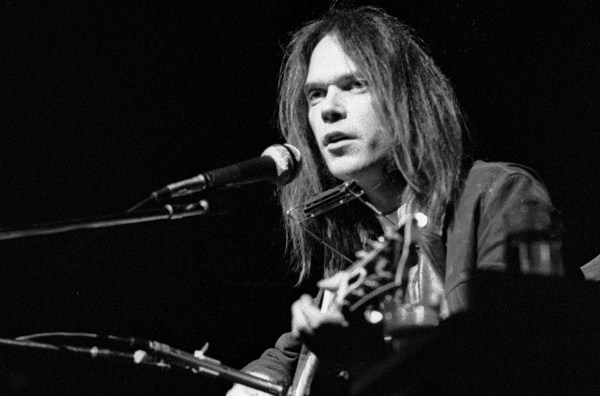 Neil Young has given fans a gift this holiday season with the launch of a new subscription service and app for his vast, years-in-the-making Neil Young Archives (NYA).

Does anyone know what’s going on with this? Completely removed from the site now

It’s going ahead but as a stand-alone thing now, so it won’t be on the official BST site.

Stevie Wonder is the final headliner.

Is he good live? I’m thinking of going.

He was really shoddy last time he played Hyde Park. Loads of long, pointless jams, loads of songs where he got other people to do the singing.

He’s a legend and can still sing brilliantly but it was an indulgent mess.

He was great at Bestival, just knocked out the hits no questions asked. I’m definitely tempted.