I have two. A mop one and a traditional black bucket which I only use for the one or two times I have cleaned my car/wife’s car.

What should they be used for? What do you use yours for? What does your dad use them for?

We already have one of these

Hi Balonz, did you know wearing a bucket (of chicken, not a plastic cleaning bucket), can save your life? Well it can!

Ignore The Haters, Wearing A Bucket On Your Head At A Baseball Game Can Save...

Picture yourself at a mid-summer baseball game. You’ve had a few cold ones. You’ve polished off the bucket of 24 slimy buffalo wings that you spent $84 on. You’re honestly starting to get a little bored. I’m gonna put this damn bucket on my head, you...

Perhaps this is why Buckethead did what he did. Safety. 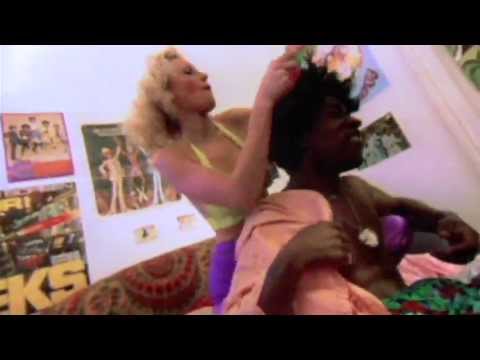 My wife recently bought this toy for our daughter. It features a bucket. I am not sure what I make of it, but it does feature a small (working!) handheld vacuum cleaner which I can see coming in useful. 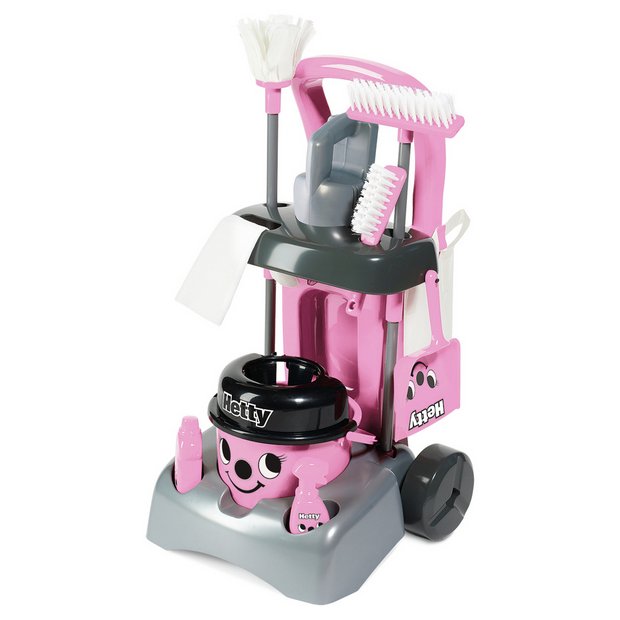 That reminds me, we have a Halloween sweet carrying bucket which is currently used for collecting the drip form the shower that I have so far failed to fully fix.

u need to up yor bucket game lad

How many buckets should a household have?

I have a red bucket with a lid that I planned to use to put cloth nappies in. It is now my carrier bag storage bucket.

Why haven’t you fixed it yet?

Do we need to start a thread to nag Balonz about household tasks he’s letting slip?

I redid the sealant and that worked when no one was in the shower but I think someone standing in the shower pushes the bath down a bot and there may be an issue round the taps so I am going to sealant those mothers too. Just can’t be arsed to do it in the week and was out a lot last weekend.

What were you doing?

Its a good question that the head of the household should asking themselves as soon as moving into a new abode. I wud say u can never have too many hahaha but I am very much at one end of the scale.
U never want to cross contaminate a bucket either, the one for the car is the one for the car, u don’t want to use it for the dog and get grit into it, that’s a big no no.

Saturday was shopping, haircut for the boy and a trip to the RSPCA animal shelter. On Sunday we went to my mother’s at the coast and sat in all day as the rain came in and I had an argument with her partner.

got exactly the same problem with the bath the internet said u have to fill it with water before sealing it, but I thought I would just wack a load on and there wud b enough stretch in it, I was wrong 1 nil to the internet

i could stand in it, that would be the same wouldn’t it?

My bath or yors?